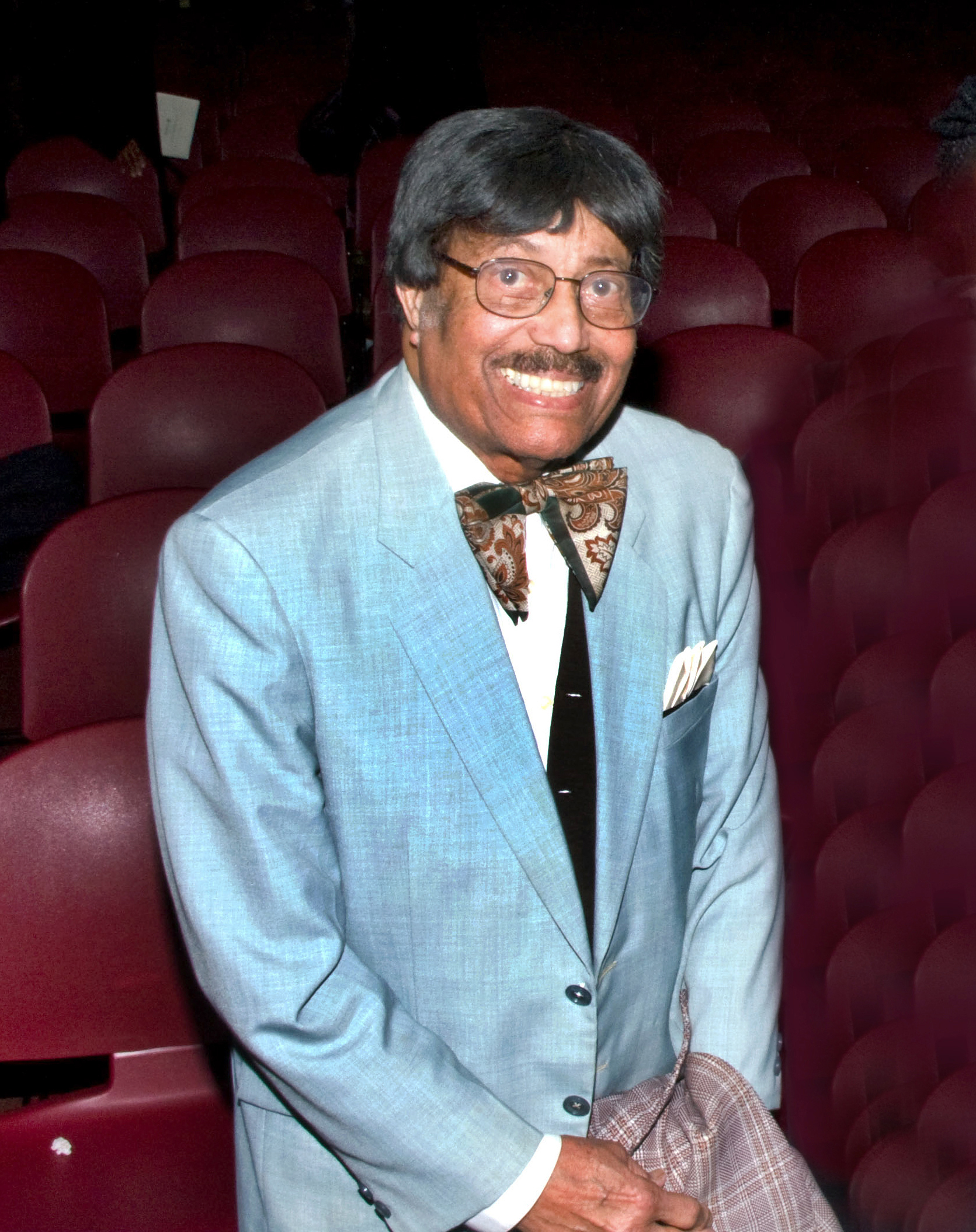 Concert musician Calvin Edouard Ward was born on February 10, 1925, in Atlanta, Georgia, to Effie Elizabeth Crawford Ward, a graduate of Spelman Seminary for Women and Girls. His father, Jefferson Sigman Ward, a World War I Veteran, graduated from the Haynes Institute in Augusta, Georgia. He had two sisters and one brother.

Ward began formal piano studies at the age of four, and by ten, he was playing complete sonatas and accompanying the church choir and performing throughout the city. Upon graduating from high school, Ward enrolled at Morehouse College as a Music Major. However, he was not satisfied because the institution did not have a major in Pipe Organ. Ward transferred to Northwestern University and majored in Pipe Organ. He received the Bachelor of Music degree in 1949, and a year later, he earned the Master of Music degree in choral performance.

Ward’s first professional position came in 1950 as the university organist at Florida A & M University. After one year, he had the opportunity to study Pipe Organ as a Fulbright Fellow at the Staatsakademie und Hochschule für Musik und darstellende Kunst in Vienna, Austria. However, he had first to learn German to complete the curriculum. In 1955, Ward earned the Doktor der Philosophie in Musical Research from the Universität Wien, the oldest German-speaking university globally. He returned to the United States and conducted choral ensembles at Southern University at Baton Rouge (1957-1958) and South Carolina State College (1959-1961).

On October 11, 1962, Ward married Adriana Wilhelmina de Graaf at the Scots Church in Rotterdam, the Netherlands. The marriage ended in divorce in 1976; there were no children.

From 1964 to 1966, Ward worked at New York’s Kingsborough Community College and then Tuskegee Institute from 1968 to 1972. He also taught music theory and composition, applied organ, and African American classical music at the Peabody Conservatory of Music in Baltimore, Maryland from 1972 to 1977. Similarly, Ward has lectured and held Adjunct Professorships at Coppin State University, the University of Maryland at Baltimore, Cuttington University in Suacoco, Liberia, and Kenyatta University in Suba North, Nairobi County, Kenya.

Over his career Ward has received three Fulbright Fellowships, one Phelps-Stokes African American Exchange Scholarship Fellowship, and one Fulbright-Hays Fellowship. In 1977, he became the first African American visiting professor and co-conductor of the choir at the State Conservatory of Music in Vilnius, Lithuania. He also was the first American guest conductor of the Ave Sol Choir at the State Conservatory of Music in Riga, Latvia, and the first American to perform on the Riga Cathedral’s renowned Walcker Pipe Organ. Ward lectured and performed at the Rimsky-Korsakov Saint Petersburg State Conservatory in Russia and to St. John’s Theological College in New South Wales, Australia, in 1990.

After a long and distinguished career, Ward in 1995 retired as a Music Specialist with the Trenton (New Jersey) School District. Although he never produced any original compositions, Ward arranged numerous musical selections and raised the awareness of choral literature by African American classical composers through his lectures and performances.

Calvin Edouard Ward died in Willingboro, New Jersey, on February 10, 2018. He was 93 at the time of his death.