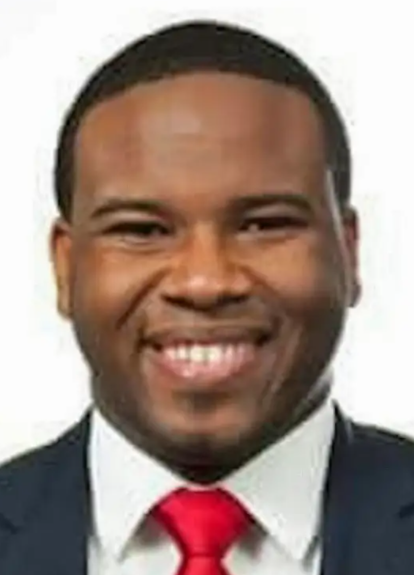 On September 6th, 2018, Botham Shem Jean was killed in his Dallas, Texas apartment by off-duty police officer Amber Renee Guyger. Twenty-six at the time of his passing, his death set off nationwide protests from various organizations including Color of Change, a racial justice organization, and Black Lives Matter (BLM), about whether a black man can be safe even in his own home.

Born in Castries, Saint Lucia, Bo, as his friends and co-workers nicknamed him, devoted himself to Christ and became a preacher in his teens. In 2011, he moved to the United States to attend Harding University, a Christian school in Searcy, Arkansas. This move cemented his faith and he engaged in volunteer work with at-risk-youth and joined a Christian a cappella group. After graduation in 2016, he moved to Dallas to work as an accountant for Price Waterhouse Coopers.

On the evening of September 6, 2018, 38-year-old Police Officer Amber Guyger had completed a 13-hour shift and headed home. She parked her vehicle on the fourth floor instead of on the third floor where her apartment is located. Accounts vary on whether Jean’s apartment door was locked or ajar, but the evidence shows that Guyger entered Apartment 1478 and shouted verbal commands before firing her service weapon twice, striking Jean once in the torso as he sat on his couch eating ice cream. Guyger called 911 and stated, “I thought it was my apartment.” Jean was pronounced dead after being rushed to the Baylor University Medical Center.

Guyger was arrested on manslaughter charges on September 9, 2019 and posted a $300,000 bond. In her testimony, she stated that she thought there was an intruder in her apartment. After two weeks of protests, she was fired from the Dallas Police Department.

Comparisons to this case and the murders of numerous other black men and women brought added media attention as well as a smear campaign focusing on the marijuana found near Jean’s body. On September 23, 2019, the trial began with Judge Tammy Kemp presiding over a jury of 12, which included 10 people of color. Assistant District Attorney Jason Hermus stated that Guyger went against her police training by missing obvious signs that the apartment was not her own, including the different apartment numbers and a bright red mat that she stepped over before entering the darkened room. She also did not call for backup from a police station two blocks away or try to administer CPR. Instead, she texted Officer Martin Riveria with whom she had a relationship and had been sexting prior to the shooting.

On Tuesday October 1, protesters gathered around the courthouse as Guyger was sentenced to 10 years in prison. Immediately thereafter, Jean’s brother Brandt Jean made a statement forgiving Guyger and hugging her after gaining her permission. This was followed by an additional embrace by Judge Kemp and then they all took a moment to pray after handing her a Bible.

On October 4, 2019, Joshua Brown, a neighbor and key witness, was murdered during a drug deal. On Wednesday October 16, 2019, attorneys for Guyger filed a notice to appeal her murder conviction.