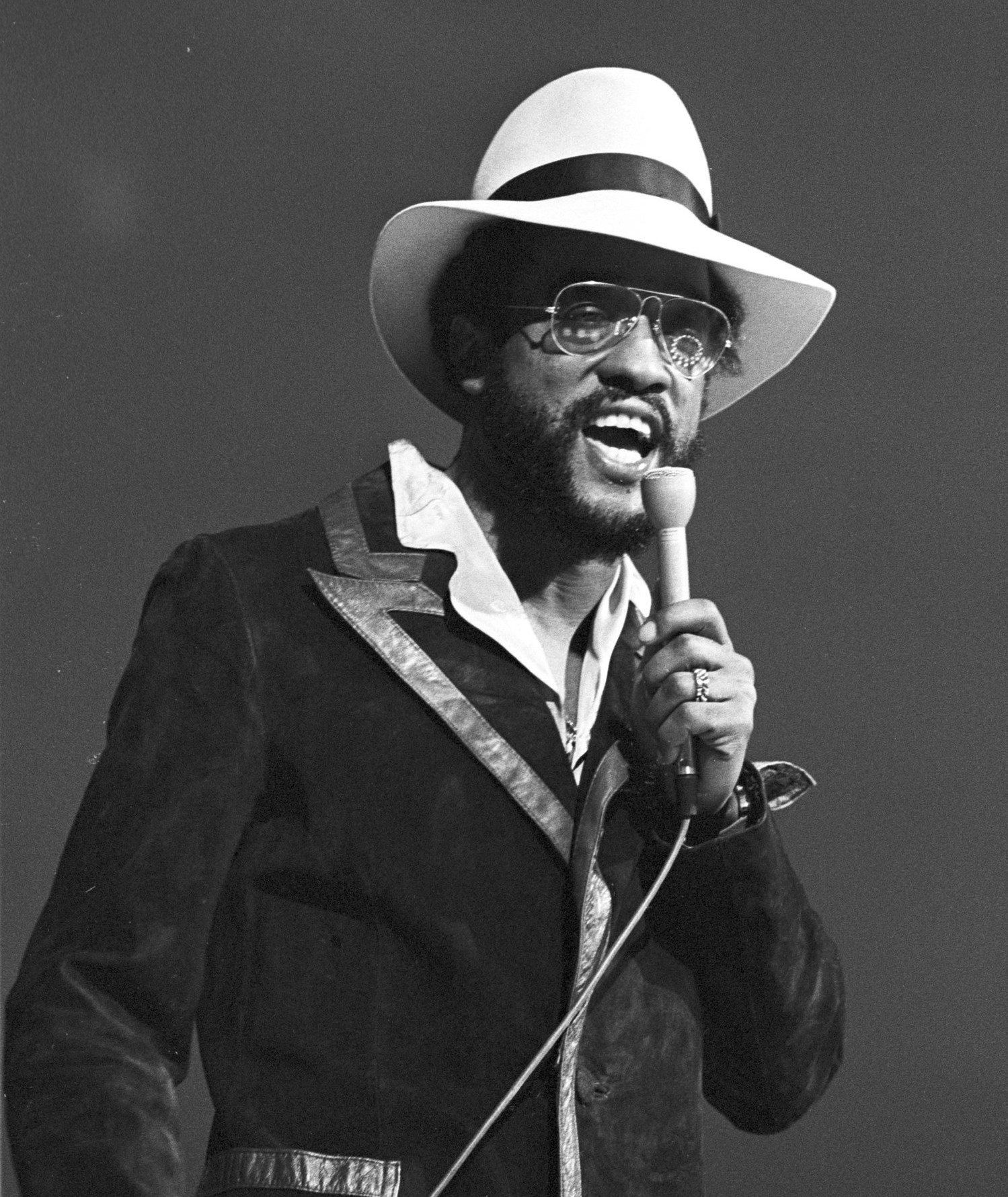 Billy Paul, a major artist of the Philadelphia Soul Sound, was born Paul Williams in North Philadelphia on December 1, 1934. In 1945, the 11-year-old Paul made his first radio broadcast appearance, and by 16, he had appeared at Club Harlem in Philadelphia on the same show as saxophonist Charlie Parker. In 1952, Paul released his first single, “Why Am I” and Side-B “That’s Why I Dream” with Jubilee Records 5081. Months later, Paul released his second single with the Buddy Lucas Orchestra, “You Didn’t Know.”

In 1957, while in the United States Army, Paul and Gary Crosby, the son of Bing Crosby, started the Jazz Blues Symphony Band and the ensemble toured Germany. In addition, Paul was a boxer while serving the country. Upon being honorably discharged in 1959, Paul joined the New Dawn record label and released several singles, including “Ebony Woman.” None of the compositions charted.

In 1967, Billy Paul and Blanche Williams, a production manager, were married. They had two children. That same year, Gamble and Huff signed Paul to a recording deal. Feelin’ Good at the Cadillac Club (1968), the first album, was a revision of Paul’s club act. He went on to release Ebony Woman (1970). It peaked at no. 12 on the Billboard Soul Charts
and no. 183 on the Pop Charts.

Paul released the album Going East in 1971. And in 1972, his album 360 Degrees of Billy Paul on the Epic label peaked at no. 27 in 1974. This work included the single “Me and Mrs. Jones” that peaked at no. 12 R&B and sold more than four and a half million copies in the United States. In 1973 at the 15th Annual Grammy Awards, Paul received the award for the hit for “Best Male R&B Vocal Performance.”

In 2011, Paul was invited by vocalist Chimène Badi to participate in her album Gospel & Soul for the cover of Marvin Gaye’s hit, Ain’t No Mountain High Enough. And in 2014, at the age of 80, Paul recorded with Chico and the Gypsies on the album Chico & The Gypsies & International Friends. The following year he was awarded the 2015 AMG (Artist Music Guild) Favorite Retro Artist of the Year for his continuous career in music.