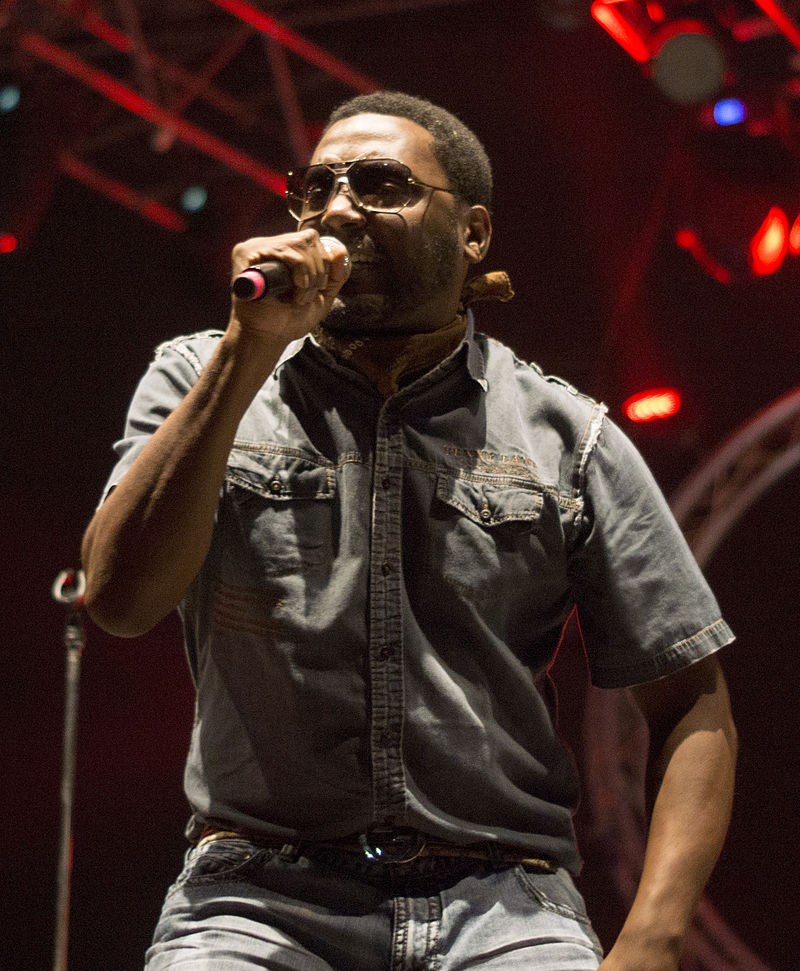 Antonio “Big Daddy Kane” Hardy is an American rapper who was originally a member of the New York City hip-hop group the Juice Crew. Hardy was born on September 10, 1968, to unnamed parents in Brooklyn, New York City. His father was a truck driver and his mother was a registered nurse. In 1984, 16-year-old Hardy met rapper Marcel “Biz Markle” Theo Hall and they both would join the Juice Crew in Queens, New York. The group also included Marlon “Marley Marl” Williams and John “Mr. Magic” Rivas. Hardy left the group in 1987 and signed with the Cold Chillin’ record label.

Hardy has worked with numerous musicians including Tupac “2Pac” Shakur, Kris “KRS One” Parker, Stanley “MC Hammer” Kirk Burrell, and A Tribe Called Quest. He also won a Grammy in 1991 for Best Rap Performance by a Duo or Group for the rap song “Back on the Block.” In 1992, he made an appearance on singer Madonna’s video called Sex and was featured in the adult magazine Playgirl.

As with many rappers of that era, Big Daddy Kane and the Juice Crew were involved in a high-profile feud with rapper Lawrence “KRS One” Parker of Boogie Down Productions from the mid-1980s through the early 1990s. The feud, also known as the Bridge Wars, was one of the most intense in hip-hop history and it centered on clashes between rappers from the Bronx and rappers from Queens. The various groups made numerous “diss” tracks insulting each other including “The Bridge Is Over,” “South Bronx,” and “Kill That Noise.”

Ironically, three decades after the rap feud, Kane and Parker made a joint appearance in the webcast series Verzuz, on October 17, 2021. The two rappers competed with each other on the show, each performing their classic songs from their respective careers. The event was well received by critics. Hardy is still active in the entertainment business as of 2021. He married Shawnette Hardy in 2010 and the couple have a son, Lamel Hard.