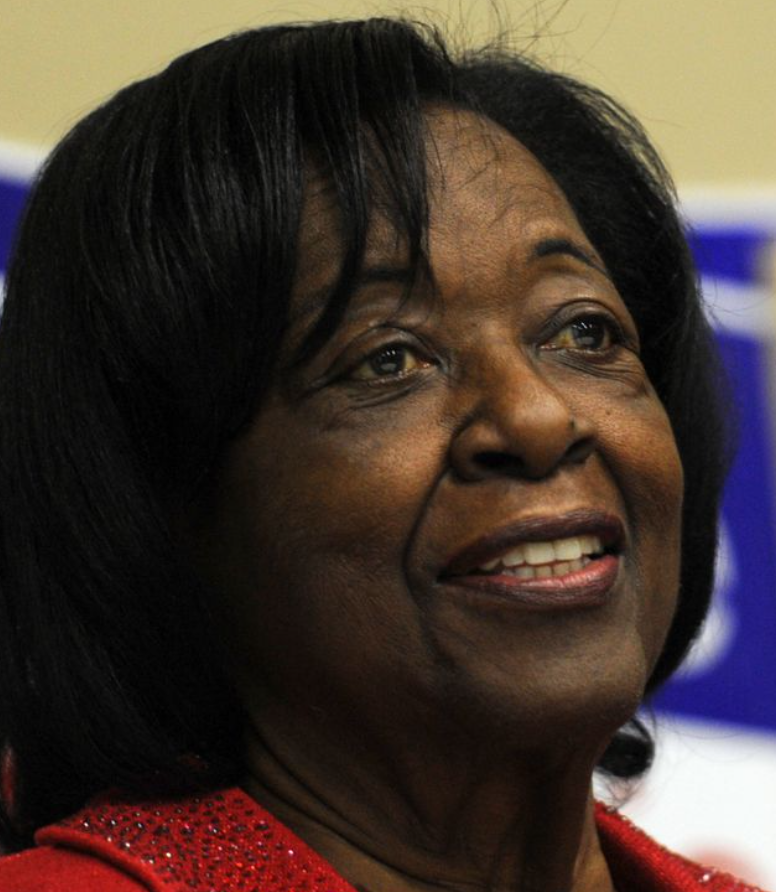 Bettye Jean Davis (née Ivory), a social worker and politician, became the first African American woman elected to the Alaska State House of Representatives and the first African American elected to the Alaska State Senate. Davis was born in Homer, Louisiana on May 17, 1938. In 1961, she earned a bachelor’s degree in nursing at St. Anthony College in Rockford, Illinois. Ten years later, graduated from Grambling State University with a degree in social work. In 1972, she moved to Alaska with her husband Troy Davis, who was stationed in Anchorage with the Air Force. Davis pursued additional studies in social work at the University of Alaska, Anchorage and worked as a nurse and social worker at the Alaska Psychiatric Institute. From 1975 to 1989, she worked for the state’s Department of Health and Social Services on issues related to childcare and foster families.

During that period, Davis also served on the Anchorage School Board, including two terms as board president, from 1982 to 1990. She then ran for state office as a Democrat and was elected to the State House of Representatives, serving three terms from 1991 to 1997. After losing her bid for the State Senate in 1996, Davis ran for the Anchorage School Board in 1997 and was elected to one term. In 2000, she was elected to the State Senate as the first African American woman and served until 2012. During her six years in the State House and twelve years in the State Senate, Davis was known as the “Conscience of the Legislature” due to her focus on education, foster care, mental health, suicide prevention, juvenile justice, child and family welfare, and other social issues. Elected to the school board for a third time in 2013, Davis served until she resigned her seat in 2018 due to health concerns.

Davis served on numerous boards and commissions during her public career, among them the Governor’s Commission on Youth and Justice (1995–1996), Governor’s Task Force on Tolerance (2001–2002), and Alaska Healthcare Strategy Council (2007–2008). She was also a member of the National Association of Black Elected Legislative Women, the National Black Caucus of State Legislators, and the Martin Luther King, Jr. Foundation of Alaska. In 2010, she was inducted into the Alaska Women’s Hall of Fame in 2010.

Davis died at her home in Anchorage at the age of 80 on December 2, 2018. In 2020, the Alaska legislature posthumously honored Davis by naming the Health and Social Services Committee Room in the Capitol Building after her.