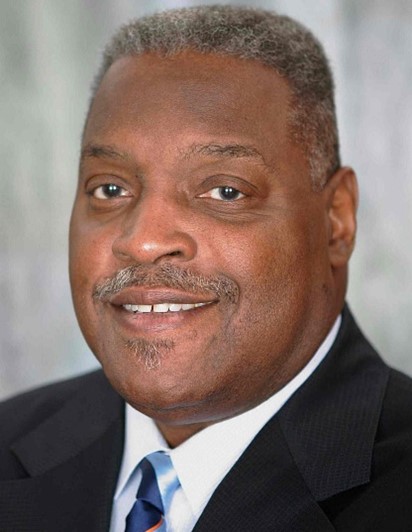 Collegiate, professional football player, coach, and advocate Arthur Lee Shell Jr. was born November 26, 1946, in North Charleston, South Carolina, to Arthur Lee Shell, Sr, a machine set operator, and Gertrude Shell, a homemaker. During his sophomore year at Bonds-Wilson High School, his mother died when he was 15 years old. As the oldest sibling, he reared his brothers and sisters while attending school.

After graduating in 1964 Shell enrolled in Maryland State College, Eastern Shore, (now the University of Maryland Eastern Shore). He also starred on offense and defense at the college, playing in 207 games with 169 starts. He was named All-Conference for three years, All-America two years by the Pittsburgh Courier and Ebony magazine, and little All-America as a senior in 1967.

In 1968, Shell graduated from Maryland State College, Eastern Shore, receiving a Bachelor of Science degree in Industrial Arts. He was also a third-round draft pick of the Oakland Raiders where he played offensive tackle. With his agility, size, speed, and strength, he became a star on the Raiders team.

In 1973, Shell married Janice Jeter from Monroe, Georgia. He is the father of three sons, Arthur III, Christopher, and Billie Dureyea Shell, the author of the book Scandalous: Family or Not, Some People Can’t Be Trusted.

Shell played in eight Pro Bowl games and 23 post-season contests, including eight American Football League/American Football Conference (AFL/AFC) championships and the Raiders’ victories in Super Bowls XI and XV. During his career from 1968 to 1983 Shell was selected for eight Pro Bowls and was named 1st Team All-Pro twice.

In 1981 Shell pledged the Gamma Chi Lambda Chapter of Alpha Phi Alpha Fraternity in San Francisco in 1981 and two years later in 1983, soon after he retired from playing football, he became the Raiders’ offensive line coach. From 1989 to 1994, Shell was the head coach for the Los Angeles Raiders, compiling a record of 54 wins, 38 losses, and was named AFC Coach of the Year in 1990 as the Raiders won the AFC West division with a 12-4 record, and advanced to the AFC championship game in the playoffs. Shell was only the second African American NFL head coach after Fritz Pollard in the 1920s.

In 1999, The Sporting News ranked Shell as Number 55 of the 100 greatest NFL players of all time. Also, he was the 15th head coach in Raiders history and the first athlete to hold the position twice. During his first time as head coach, the Raiders went 12-4, capturing the AFC Western Division crown for the first time in five years and won the franchise’s first playoff game since Super Bowl XVIII.

In 2004 Shell was named Senior Vice President over football operations for the NFL. He was fired four days after the end of a 2-14 season. However, he was re-hired by the Raiders as head coach in 2006 after a 12-year hiatus from coaching.