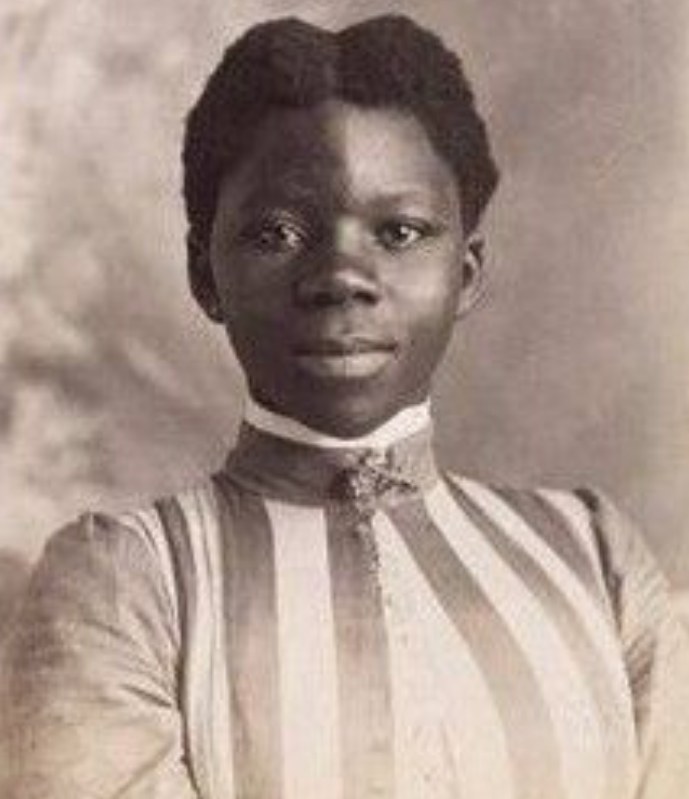 Anna Mangin is best known for inventing the pastry fork, a precursor of many modern electric mixing inventions. Born in Louisiana in October of 1854, little is known about Mangin’s childhood and adolescence. In 1877, she married A.F Mangin, a coal dealer from New York, and together the couple welcomed two sons. By 1900, Mangin relocated to New York where she lived with her immediate family. Though one of the children was lost to unknown circumstances, the family was literate and enjoyed relative stability as homeowners.

On March 1, 1892, Anna Mangin was awarded a patent (U.S. Patent Number 470,505) for the Pastry Fork. Designed with angular tines and cutters that allowed the user to beat eggs, mash potatoes, prepare salad dressing, and work together butter and flour without having to touch the food with his or her hands, the kitchen tool revolutionized kitchen labor. With this invention, Mangin paved the way for future cooking gadgets to shorten cooking durations and alleviate the physical strain of kneading, mixing, and mashing by hand.

In 1893, Mangin’s Pastry Fork displayed the ingenuity of African American inventors and the tenacity of African American women at the World’s Columbian Exposition. Held in Chicago, Illinois, people of color and women were initially denied opportunities to participate in exhibits. After repeated demands for inclusion a limited number of non-white exhibits including Mangin’s Pastry Fork were allowed. Although her invention occupied only a small corner on the second floor, a writer on female inventions noticed the kitchen wonder and called it “the only thing of its kind at the patent’s office.”

Although Mangin’s invention seems only to benefit a small slice of the population, her contribution laid the foundation for future developments and made space for future black inventors to win patents and be featured at public exhibitions.