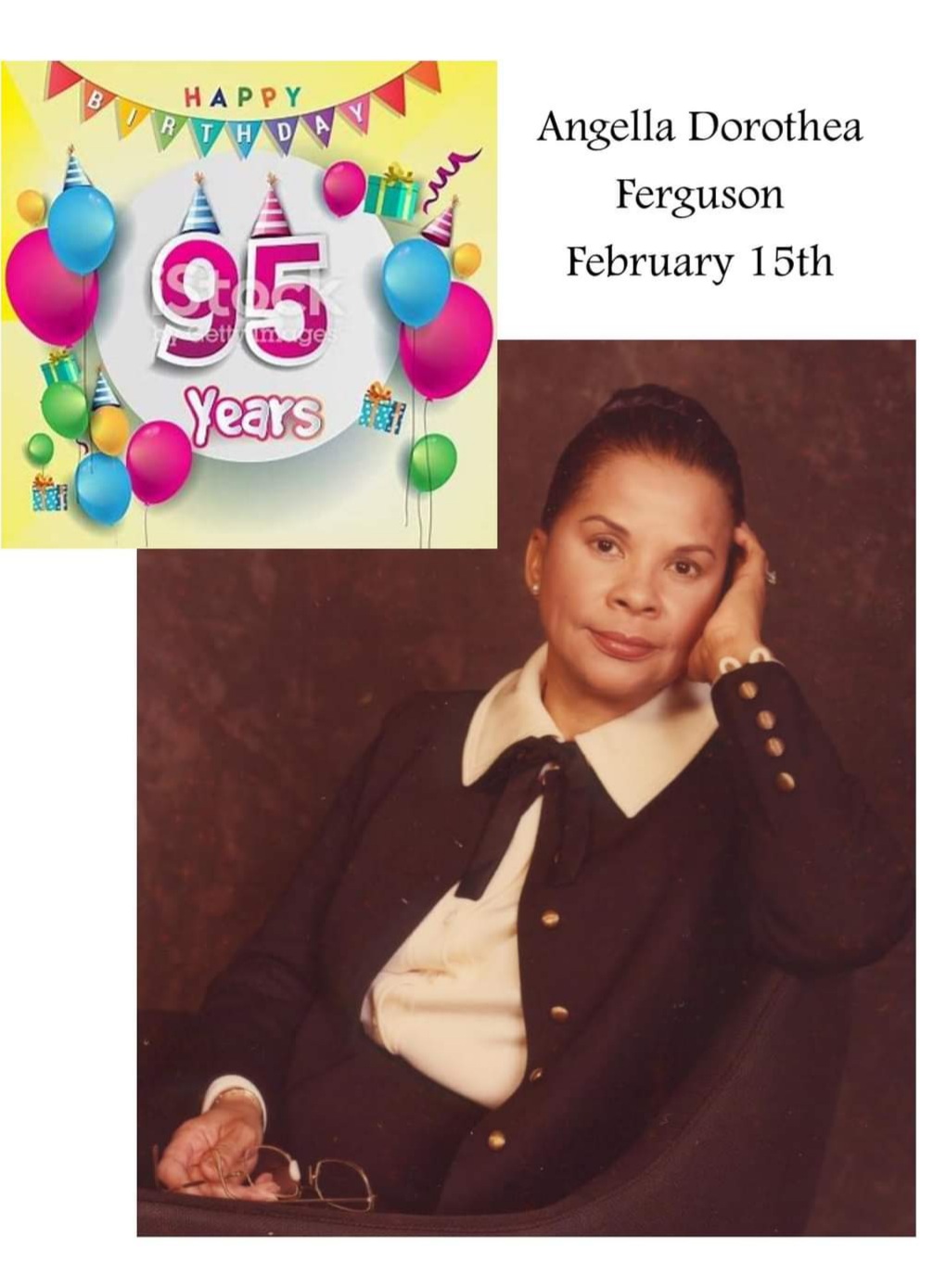 Angella Ferguson is best known as a medical researcher. Her pioneering research focused on the development of the sickle cell disease among African American infants. Eventually, she developed a blood test to detect sickle cell at birth and this test became standard for forty U.S. states by 2010. Dr. Ferguson’s groundbreaking research set the guidelines on how to diagnose and treat sickle cell anemia.

Born in Washington, D.C. on February 15, 1925, Ferguson was one of eight children from parents George Alonzo Ferguson and his wife Mary Burton Ferguson. Ferguson’s father was a high school teacher, a U.S. Army reservist, and owner of an architectural firm.

Ferguson first focused on chemistry and mathematics as she attended Cardoza High School, graduating in 1941. She then enrolled at Howard University to remain close to home. At Howard she began to focus on biology and started thinking about attending medical school. She graduated from Howard with a B.S. in chemistry in 1945. Once in medical school at Howard she concentrated her research in pediatrics, the practice of treating infants and young children. She graduated with her medical degree in 1949.

Beginning in 1949, Ferguson worked at Howard University School of Medicine, as a researcher. While collecting data to show a relationship of height and weight with the size of children at each age level, she revealed that a significant number of these African American children suffered from sickle-cell anemia, a genetic and agonizing disease that causes red blood cells to perform inadequately. Properly functioning red blood cells are doughnut-shaped, and sickle cells are crescent-shaped, which impedes the flow of blood in veins and arteries. Studies have shown that the sickle-cell disease disproportionately affects people of African descendant.

Her internship and residency was completed at Washington Freemans Hospital in 1953, which then Ferguson opened a private pediatrics practice in Washington, D.C. Since most pediatrics research focused on children of European descent, Ferguson soon realized that she could not answer most of her black patients’ parents’ questions about their children.

In 1953, Ferguson joined the faculty at Howard University as an instructor in pediatrics. She became an assistant professor of pediatrics at Freedman’s Hospital in 1959 and was promoted to full professor in 1963, a position she held to 1990. In 1965, Ferguson was responsible for overseeing the design and construction of Freedman’s pediatric wing and the renovation of the entire hospital, which was completed in 1975. In 1970, she became the head of Howard’s University Office of Health Affairs. In 1979, she was promoted to associate vice president for health affairs, a post she held until her retirement in 1990.

Dr. Ferguson married Dr. Charles M. Cabaniss and has two daughters together. The American Medical Association has provided Ferguson with two certificates of merit for her work with sickle cell anemia.

“Forgotten Women in Stem Angella Dorothea Ferguson.” Kmeshan WordPress.Com. Web. 25 Dec. 2019. https://www.kmeshan.wordpress.com/2016/11/30/forgotten-women-in-stem-angella-dorothea-ferguson/; Roland B Scott, “Highlights in the History of the Department of Pediatrics at Howard University College of Medicine and Freedmen’s Hospital,” Journal of the National Medical Association 54(3): (May 1962); “Women in Medicine: An Encyclopedia” books.google.com. p. 77.