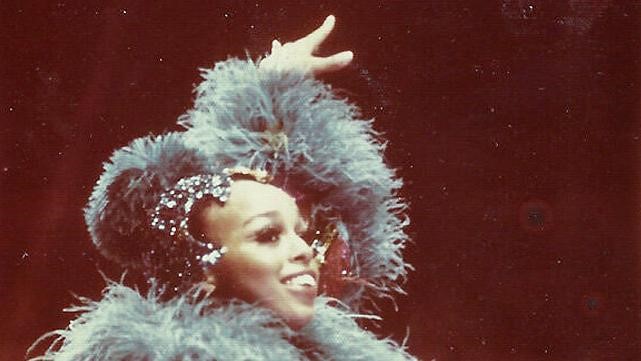 Alice Ruth Clark Brown, dancer and aerial acrobat, was born on August 22, 1952, in the Washington Park neighborhood of Chicago, Illinois, to Charles Clark and Mattie Miller Clark. She was the second child of three which includes a brother, Gerry Clark, and sister, Anna Clark. Her education began at Edmund Burke Elementary School in Chicago. She graduated from DuSable High School in the city in 1969. Afterward, she enrolled at the University of Illinois at Chicago.

In 1971, Alice Clark Brown was a 19-year-old Andy Frain “usherette” at the old International Amphitheatre when the Ringling Brothers and Barnum & Bailey Circus performed in Chicago. She left the University and went to for Sarasota, Florida, for dance training and signed a Ringling contract that year, thus becoming one of the first African American women to work as a showgirl, dancer, and aerial acrobat and touring as the first in the Blue Unit, one of the two shows (the other is the Red Unit) of the Ringling Brothers Circus.

Clark Brown climbed ropes, did acrobatic stunts, spun around upside-down, holding onto the spinning rope by only afoot, a knee, a wrist. She leaped through the air, and balanced on elephants. Because of her abilities she in 1972, she was interviewed by Barbara Walters on NBC’s Today show.

In 1974, Clark Brown left the circus and returned to Chicago where she worked as writer and tour guide at Johnson Publishing Company headquarters. Three years later, on June 4, 1977, she married Geoff Brown, a former Chicago Tribune associate managing editor. They parented a son and daughter, Geoffrey Jr. and Christina, respectively.

Clark Brown, who also played the piano with one of the Triton College jazz bands and sang in nightclubs under the name Brandee Brown, was an extra in the 1988 American comedy film Vice Versa starring Judge Reinhold and Fred Savage. Additionally, she portrayed Nettie in the original cast of Precious Lord, Take My Hand with Chicago’s Black Ensemble Theater’s production, In 1993.

In 2004, Clark Brown received a Bachelor of Arts degree in English from the University of Illinois at Chicago. As vice president of the DuSable High School Alumni Coalition for Action, Clark Brown was instrumental in assisting DuSable High School to gain landmark status in 2013. In addition, Clark Brown volunteered in her community for people with substance abuse problems, worked at a domestic abuse hotline, and tutored and counseled children at after-school programs.