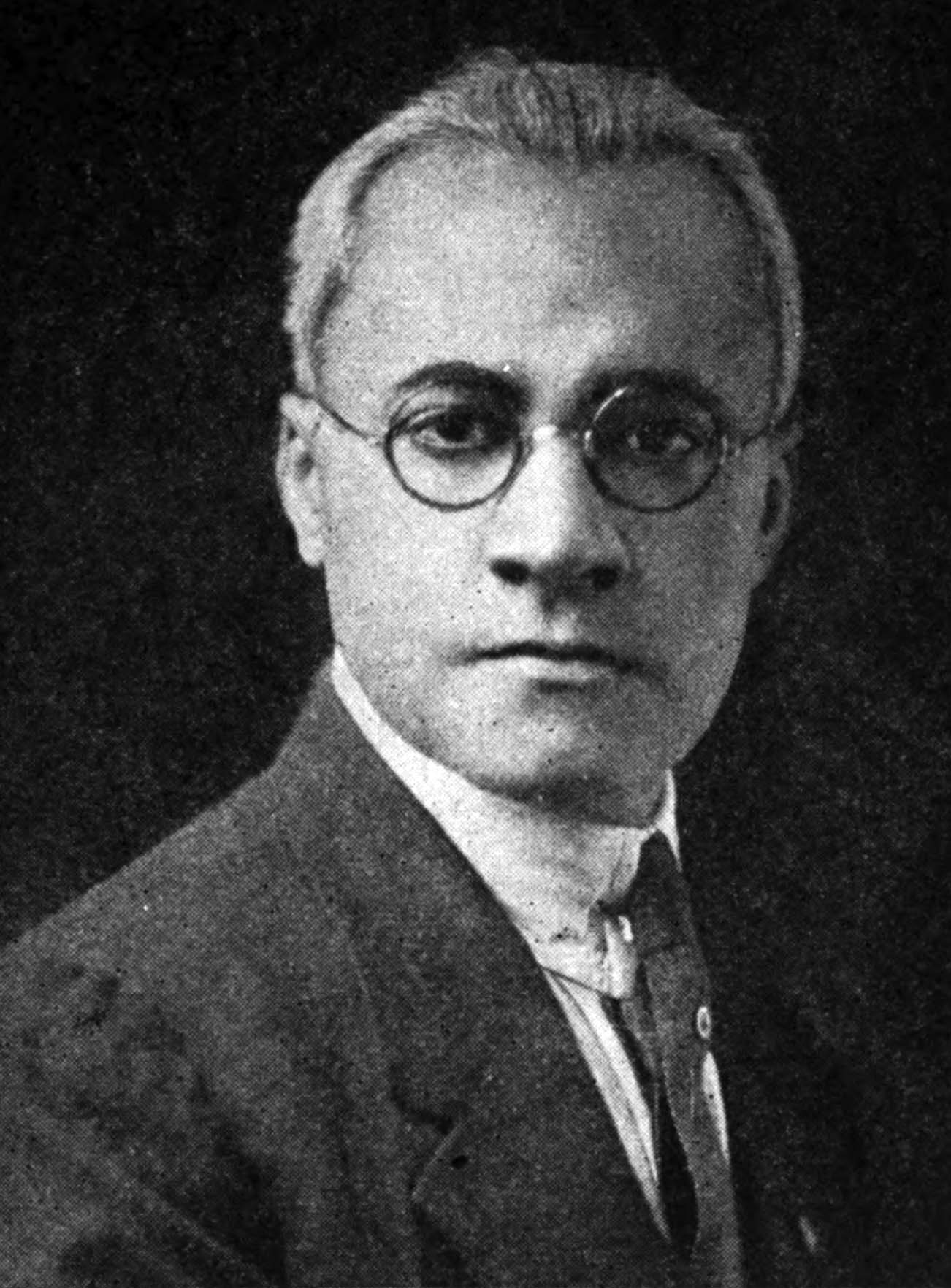 Algernon Brashear Jackson was a columnist, author, physician, surgeon and one of the foundering members of Sigma Pi Phi, the oldest African-American Greek letter organization.

Jackson was born on May 21, 1878 to Charles and Sarah (Brashear) Jackson in Princeton, Indiana. His father was African American and his mother was Caucasian. Jackson first attended Indiana University Medical College, in Indiana for his undergraduate studies and transferred to Jefferson Medical College in Pennsylvania during his senior year. He graduated with his Ph.D in 1901 as the first African-American graduate of Jefferson Medical College. He completed his post graduate work at Columbia University, NY, and the University of Pennsylvania, and opened a physician’s office at 772 South 15th street in downtown, Philadelphia in 1902.

On June 20, 1920, Dr. Jackson married Elizabeth A. Newman in Media, Pennsylvania. The couple had no children. Dr. Jackson left Mercy hospital in 1921 to accept a position at the Howard University Medical School as Director of the School of Public Health (1921-1925), He later served as Physician-in-charge (1926-1928) and the Professor of Bacteriology and Public Health (1921-1934) at Howard. Dr. Jackson wrote articles for several newspapers including the Pittsburgh Courier, the New York Amsterdam News, the Baltimore Afro-American and The Chicago Defender. His works were largely focused on health advice and the social stature of African Americans. He also wrote three books: Evolution and Life: A Series of Lay Sermons (1911), The Man Next Door (1919), and Jim and Mr. Eddy: A Dixie Motorlogue (1930). Dr. Jackson was asked to be a delegate to the White House Conference on Child Health and Protection by then President Herbert Hoover in 1930.

Additionally, Dr. Jackson toured the south, speaking at African American community centers and public schools about health and disease prevention. He was heavily involved in the National Negro Health Movement, established by close friend Booker T. Washington. Dr. Jackson died on October 22, 1942 at his home in Washington, D.C. at the age of 64. His memory is commemorated through the Jackson Prize for the best public health thesis at Howard University and a scholarship program at Thomas Jefferson University.