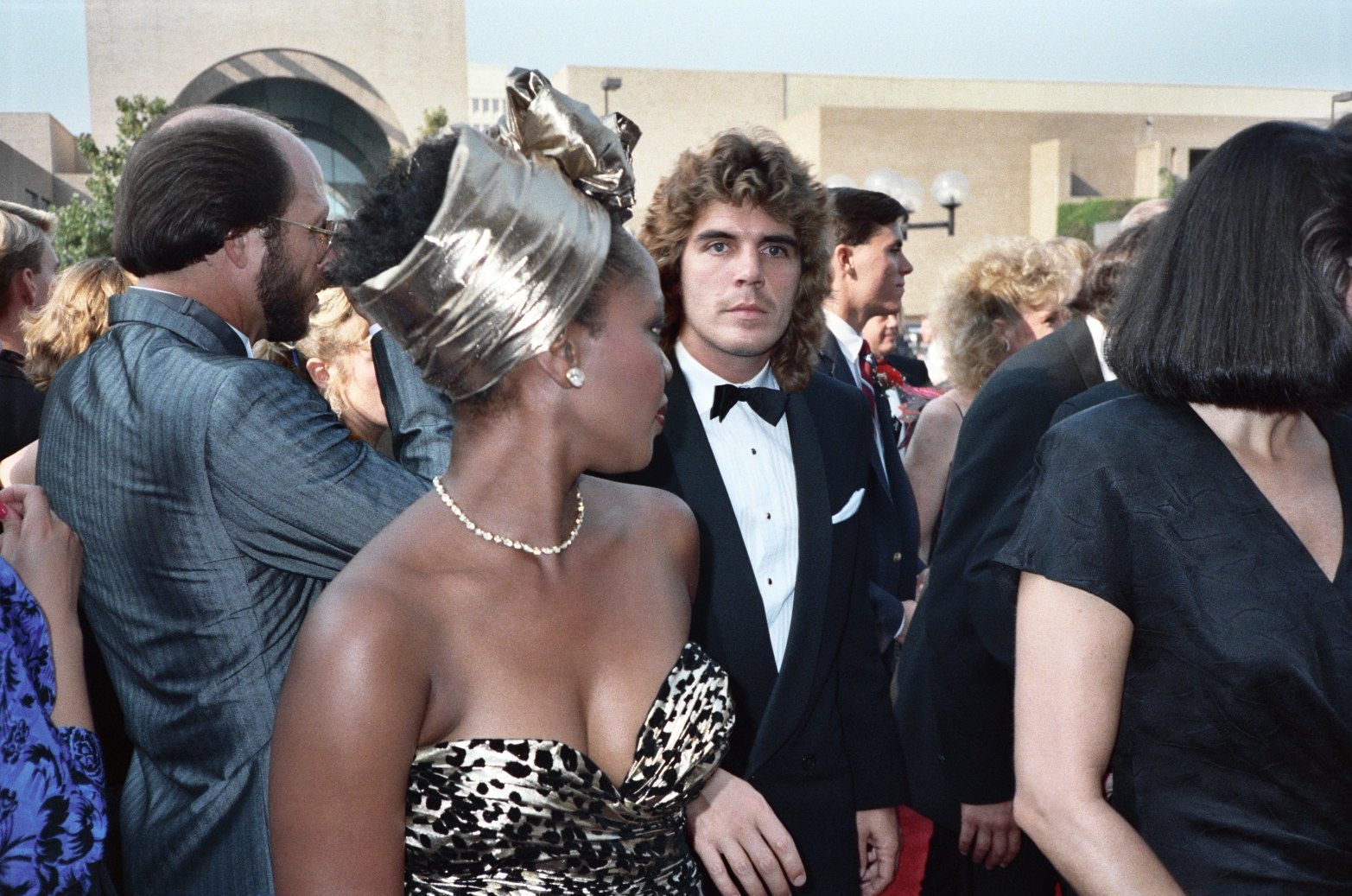 Woodard immediately put her acting training and skills to work at the Mark Taper Forum located at The Music Center in Los Angeles, California and made her professional theater debut the same year on Washington, D.C.’s Arena Stage. She moved to Los Angeles, California in 1976 and the following year performed in the off-Broadway play, For Colored Girls Who Have Considered Suicide When the Rainbow is Enuf. She acted in the play an estimated several thousand times between the Los Angeles, Australian and PBS performances before she was hired for her first film, Remember My Name.

Starring in movies such as Grand Canyon (1991), Crooklyn (1994), Miss Evers’ Boys (1997), Down in the Delta (1998), The Family That Preys (2008), 12 Years a Slave (2013), and Juanita (2019), the Academy Award-nominated actress has had roles in more than fifty films and television shows. Woodard is the winner of a Golden Globe Award, three Screen Actors Guild Awards, a CableACE Award and an NAACP Image Award. Of the 18 times Woodard has been nominated for Emmy Awards, she has won four of the honors. In November 2014, Woodard was inducted into the Oklahoma Hall of Fame at Gaylord Pickens Museum in Oklahoma City, Oklahoma. She is a board member of the Academy of Motion Picture Arts and Sciences (AMPAS).

Woodard is a dedicated activist. In 1989, Woodard co-founded Artists for a New South Africa (ANSA), a nonprofit organization working in the United States and South Africa to advance human and civil rights, empower and educate young people, and to combat the spread of HIV/ AIDS. Woodard traveled to South Africa to register blacks to vote in the first open election of their country. In 2009, Woodward was named to the President’s Committee on Arts and Humanities by President Barack Obama.

While she loves acting, Woodard points out that her family comes first. Woodard has been married to writer/ producer Roderick M. Spencer since October 21, 1983 and has two children, Mavis and Duncan Spencer.