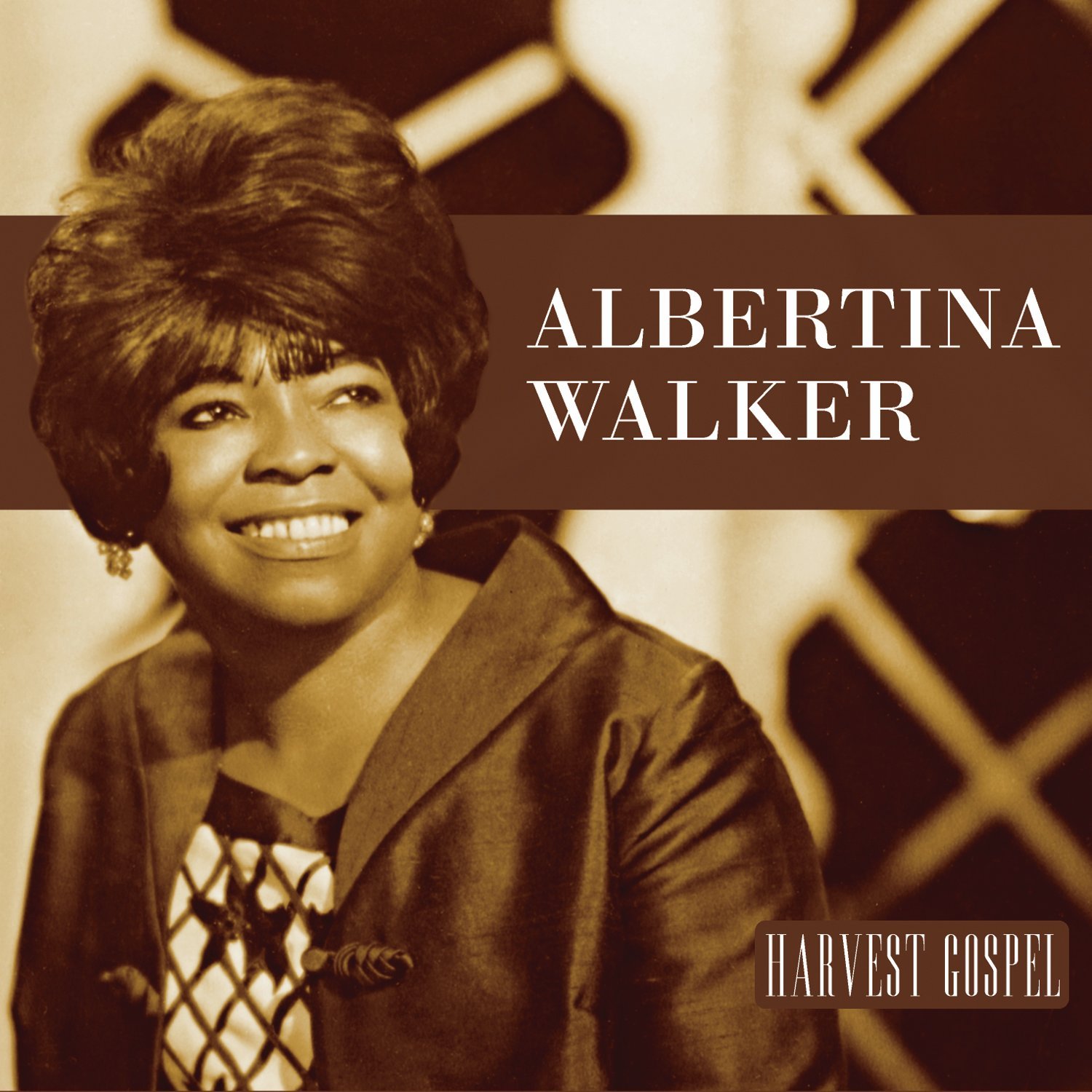 Born on August 29, 1929, contralto gospel singer and conductor Albertina Walker, was the youngest of nine siblings. Her parents, Ruben Walker and Camille Coleman Walker, moved from Georgia after the birth of their first four children and raised their family in the Bronzeville community in Chicago, Illinois. Walker began singing with the children’s choir at her home church, the West Point Missionary Baptist Church, at the age of four. At 17 while a student at Lucy Flower High School, she was a member of the Pete Williams Singers and toured with the Robert Anderson Singers. Between 1947 and 1949, Walker sang secular songs in Chicago nightclubs. She joined the Melody of Zion Gospel Singers in 1949 and remained a gospel singer the rest of her life.

Walker was the protégé of Mahalia Jackson, considered one of the greatest singers in the history of gospel. In 1952, Jackson encouraged Walker to take over the Robert Anderson Singers and establish it as her ensemble. She founded the group The Caravans; group members over time included James Cleveland, Dorothy Norwood, and Shirley Caesar. Walker signed with Savoy Records in 1957.

Walker married Lesley O. Reynolds on August 20, 1967. They later divorced, and she married Reco Brooks from Memphis, Tennessee in 1991. There were no children.

In 1993 Walker performed a concert for former South Africa’s president Nelson Mandela during his visit to the United States. She also organized the Reverend Jesse Jackson’s Operation PUSH People’s Choir. In 1994, Chicago honored Walker by renaming a section of Cottage Grove Avenue near 35th Street “Albertina Walker and The Caravans Drive.” The same year she was awarded an honorary Doctor of Letters by the Chicago Theological Seminary.

In 1995, Walker released the album Good News in Hard Times on LLF/Warner Bros. Records. In 2001 Walker was inducted into the Gospel Music Hall of Fame.  The following year, 2002, she was honored for contributions to gospel music by President George W. Bush during a ceremony at the White House. Albertina Walker, who released more than 60 albums, died of respiratory complications on October 8, 2010, in Chicago, Illinois. She was 81.