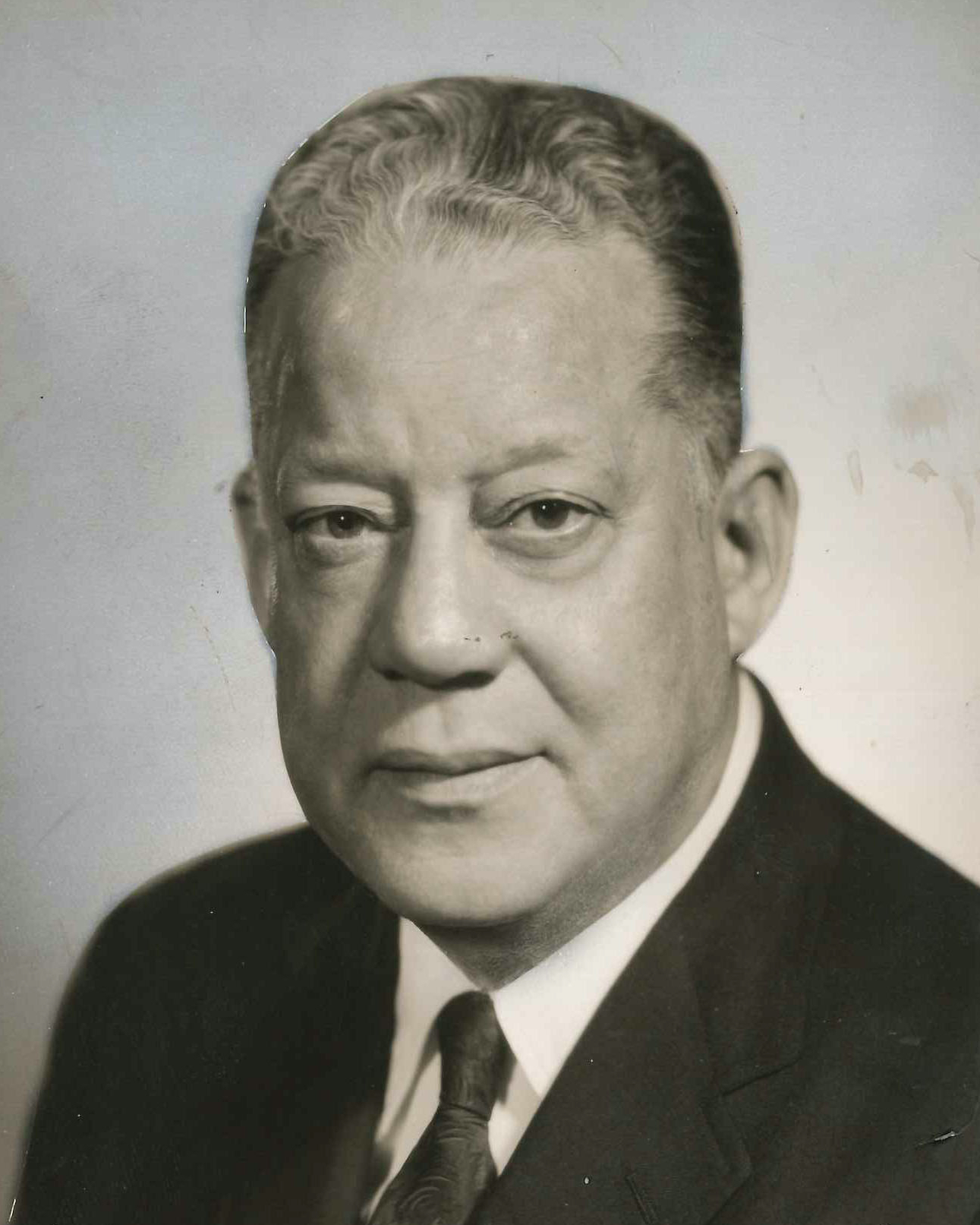 Educational administrator Albert Walter Dent was born in Atlanta, Georgia, on September 25, 1904, to Daisy Dent. Information was not available regarding his father. He had two sisters.

Dent graduated with a Bachelor of Science degree in accounting from Morehouse College in Atlanta in 1926. He was active in student affairs, and on the basketball team, in the glee club, and orchestra and pledged Omega Psi Phi Fraternity, Inc. After graduating, he became a branch office auditor for Atlanta Life and moved to New Orleans.

In 1931, Dent returned to Morehouse College upon request of John Hope, the first Black president of the College to serve as its alumni secretary and director of its endowment campaign. Shortly afterward, Dent married Ernestine Jessie Covington, a Concert pianist from Houston, Texas, and graduate of the Oberlin Conservatory of Music and the Juilliard School. The couple had three sons, Thomas Covington Dent, Benjamin Albert Dent, and Walter Jesse Dent.

Dent was active during the 1960s demonstrations for Civil Rights. He participated in the 1963 March on Washington for Jobs and Freedom that pressured President John F. Kennedy’s administration to initiate an effective federal civil rights bill in Congress.

Dent retired from Dillard University in 1969 after twenty-eight years of service but remained a consultant. After his retirement, Dent continued his pace of involvement with several boards, charities, and civic organizations. That same year, he was honored when Dillard named the new university gymnasium, Dent Hall. In 1973, Dillard dedicated its new health and physical education building to Dent, renaming it Albert Walter Dent Hall.

In addition to receiving the Doctor of Humane Letters from Dillard University in 1977, Dent was also awarded honorary degrees were from Morehouse College, Bishop College, and Tulane University.

On February 13, 1984, Albert Walter Dent, who impacted the health care system and two major Southern academies, died in New Orleans, Louisiana. He was 79.