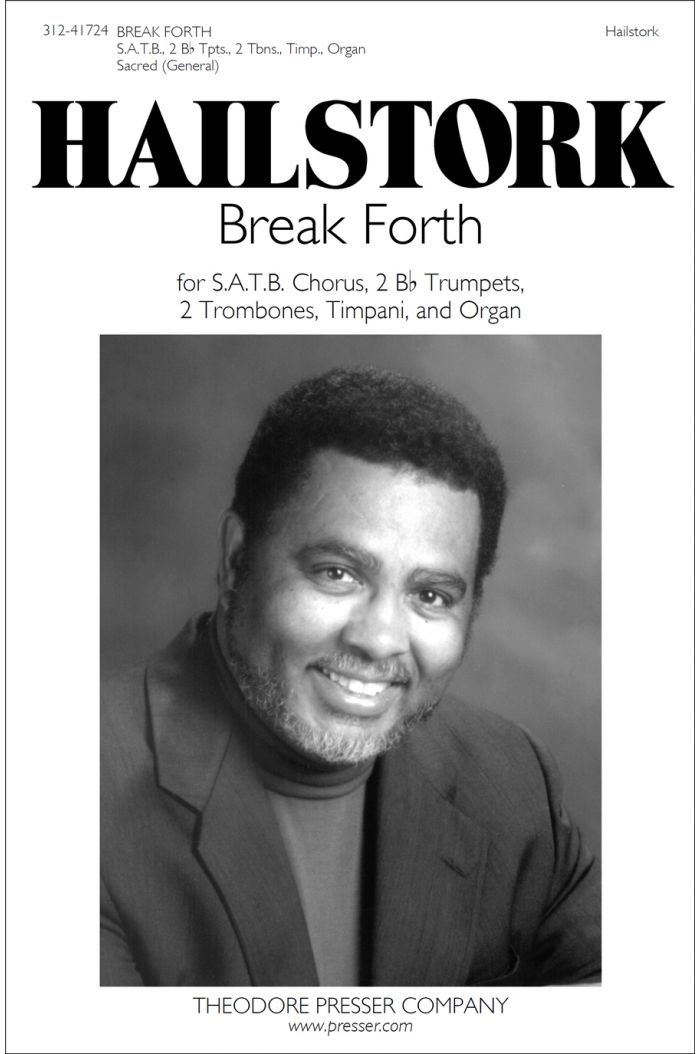 Adolphus III studied violin, piano, organ, and voice and was in the Choir of Men and Boys at the Albany Cathedral of all Saints. In 1959, he graduated from Albany High School, where he began composing. Hailstork studied music theory and composition with the renowned opera composer Mark Fax at Howard University in Washington, DC, and received a Bachelor of Music degree in 1963.

Upon graduating, he traveled to France, after which he studied piano and composition at the American Conservatory at Fontainebleau. When he returned to the United States, he enrolled in the Manhattan School of Music, received a second Bachelor of Music degree in 1965, and earned the Master of Music degree there in 1966. Continuing his studies in Music Composition at Michigan State University in East Lansing, Michigan, and on the music faculty, Hailstork earned the Doctor of Philosophy degree in 1971.

In 1977, Hailstork was Composer-in-Residence at Norfolk State University in Virginia. In 1979, Hailstork wrote Epitaph for a Man Who Dreamed, a lament for Dr. Martin Luther King, Jr. Chineke Orchestra, a London-based majority Black and Asian orchestra under the baton of the African American Hispanic conductor Kalena Bovell, premiered it in 2020.

Hailstork’s opera Joshua’s Boots was commissioned by the Opera Theatre of St. Louis and the Kansas City Lyric Opera and premiered simultaneously in 1999.

A recipient of several awards and accolades, Hailstork received an Honorary Doctorate from the College of William and Mary in Williamsburg, Virginia, in 2001. Hailstork’s opera Rise for Freedom, about the Underground Railroad, was premiered in 2007 by the Cincinnati Opera Company. In 2017, he was installed in Norfolk’s Legends of Music Walk of Fame with a granite medallion inset with a bronzed star embedded in the sidewalk on Granby Street in downtown Norfolk. In 2019, Hailstork completed the cantata A Knee on a Neck, and from his Fourth Symphony Survive, “Still Holding On,” was premiered by the Los Angeles Philharmonic. In 2021, the African American conductor Thomas Wilkins highlighted Hailstork’s composition, “An American Port of Call,” with the Boston Symphony Orchestra. In addition, Hailstork’s “Fanfare on Amazing Grace” was selected and performed by the United States Marine Band at the inauguration ceremony of U.S. President Joseph Biden Jr. and Vice President Kamala Harris in 2021.