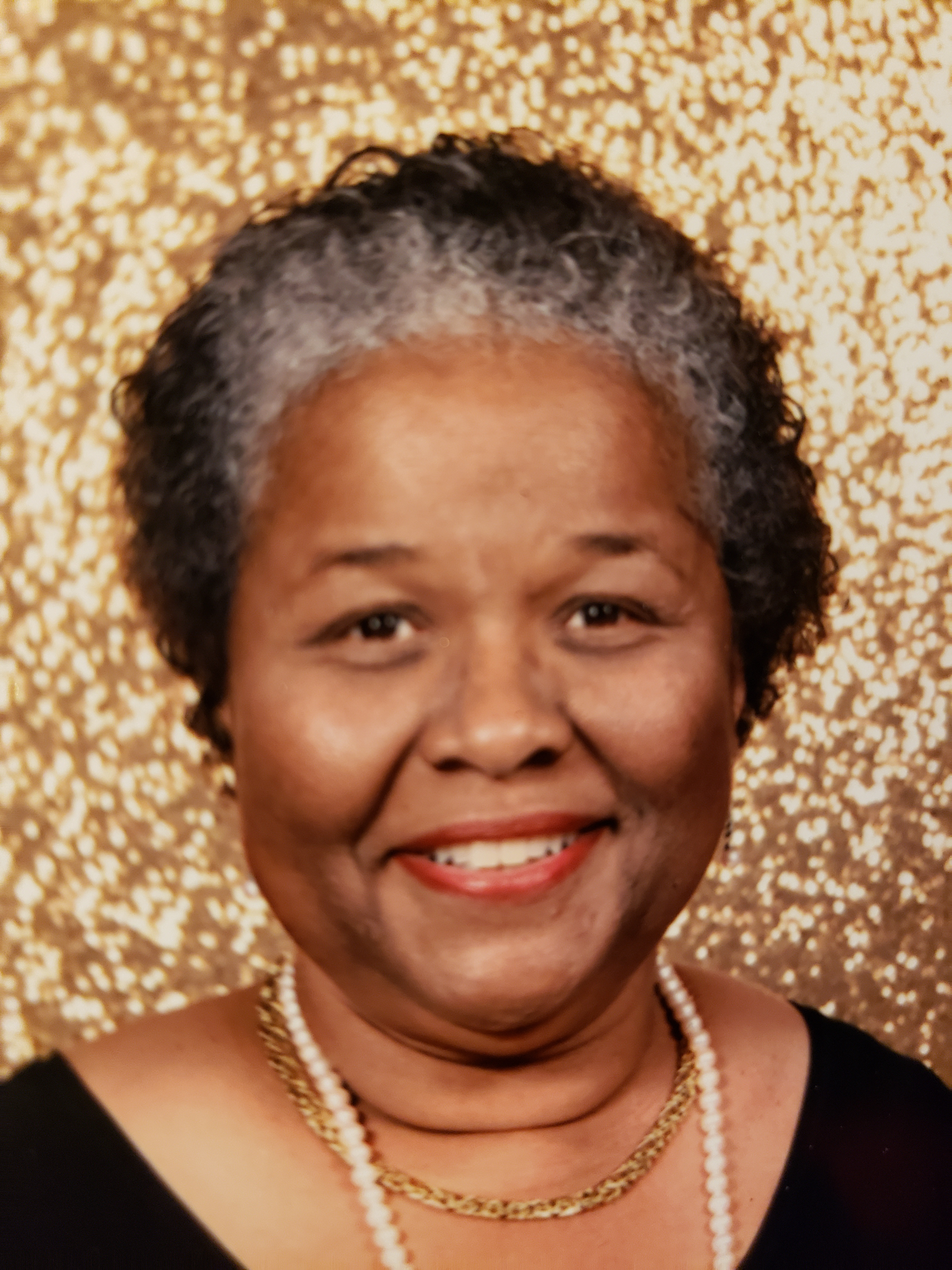 Adele started formal piano studies with Ira Pendler (virtuoso pianist) at age five. She studied with David LeVita, a musicologist at the Brooklyn Museum, from ages 10 to 16. In 1969, Allen graduated with Honors from Midwood High School in Brooklyn. She then enrolled in Wellesley College, in Wellesley, Massachusetts, and graduated in 1973 with a Bachelor of Arts degree in Economics and Political Science and a minor in Piano Performance. During her time as a Wellesley student, Allen founded the African-American Gospel Choir that comprised thirty black females.

Upon graduating from Wellesley, Allen worked for Congresswoman Shirley Chisholm in the New York office. During that time she continued her music education, studying organ at the New York School of Liturgical Music. In 1975, Allen pursued post-baccalaureate music studies at the New England Conservatory of Music in Boston, Massachusetts. Allen received the Master of Science degree in Human Nutrition from Columbia University College of Physicians & Surgeons Institute of Human Nutrition. Allen, was inducted into the Delta Rho Omega chapter of Alpha Kappa Alpha Sorority. In 1985, she earned the Doctor of Medicine degree from the American University of the Caribbean School of Medicine in Plymouth, Montserrat.

Allen, the founder of the Saint Croix Community Chorale, has conducted the annual Handel’s Messiah as well as members of the El Conservatorio de Música de Puerto Rico. From 1990 to 2000, Allen was the accompanist for the Saint Croix Central High School Mixed Concert Choir and Madrigal Singers at the North American Music Festival in Atlanta, Georgia. In addition, she has accompanied Austin A. Venzen, the New York Symphony Orchestra flutist, and opera baritone Lawrence O. Benjamin. In 2003, Allen performed classical compositions with work with the Polymnia Chorus, the Puerto Rico Symphony Chamber Orchestra at Saints Peter and Paul Cathedral in Charlotte Amalie, Virgin Islands.

Allen released the CD Out of the Black Experience in 2009, and the following year, 2010,” she produced and starred in “LIVE from ST. Thomas, USVI: A Tribute to the Rev. Dr. Martin Luther King, Jr.”