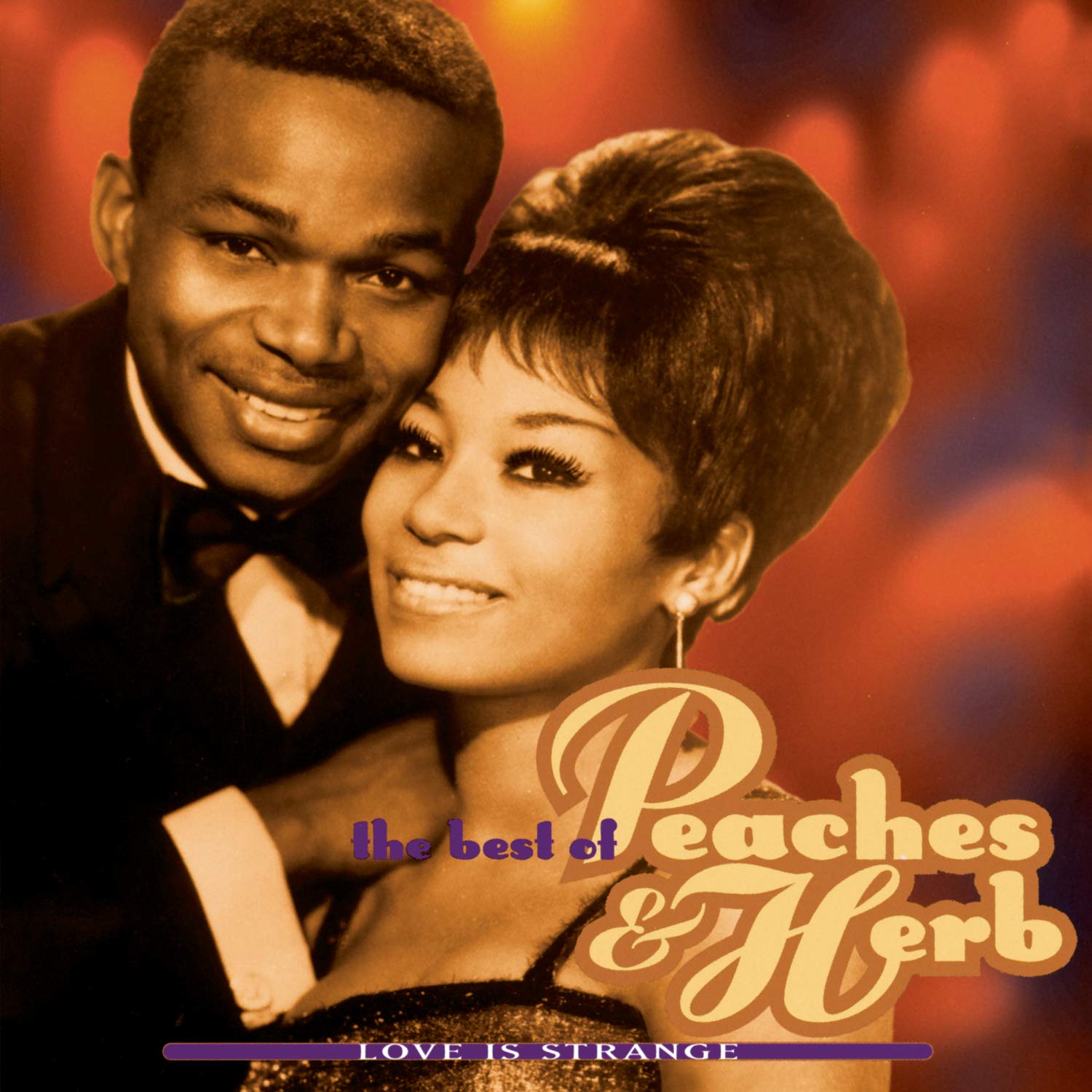 After a 10-year absence from the charts, Peaches and Herb released “Shake Your Groove Thing” in 1978 which peaked at no. 26 on the Billboard 100 and remained there for 10 weeks, becoming their first 1 million seller. In 1979 Peaches and Herb reached the top of the charts again with the single “Reunited” from the album 2 Hot. It peaked at no. 4 on the Billboard 100 chart and stayed there for 13 weeks and became both their second 1 million-selling record and their biggest hit.

Peaches and Herb released a third album in 1979, Twice the Fire, which reached no. 31 on the Billboard album chart. The ballad “I Pledge My Love” from that album was their first international hit, reaching no. 1 on the New Zealand Singles Chart, no. 2, in Canada, and no. 19 on the U.S. Billboard chart in 1980.

In 1994, “Shake Your Groove Thing” returned to the charts, reaching no. 99 on the Billboard 100 but remained charted for only one week. It reached no. 123 in the U.K.  This was the last charted hit for the duo.

Francine “Peaches” Hurd Barker died on August 13, 2005. However, Herb Fame and Wanda Makle continue to perform soul and R&B, maintaining the legacy of Peaches and Herb.

“About Peaches and Herb,” Music.Apple.com, https://music.apple.com/us/artist/peaches-herb/867627; “Peaches And Herb: The vocal pop duo are comprised of Herb Fame and a series of female singers that at one point included Francine “Peaches” Hurd Barker,” udiscovermusic.com, https://www.udiscovermusic.com/artist/peaches-and-herb/; “Reunited with Peaches and Herb,” ultimatediscocruise.com,  https://ultimatediscocruise.com/news/reunited-with-peaches-and-herb/