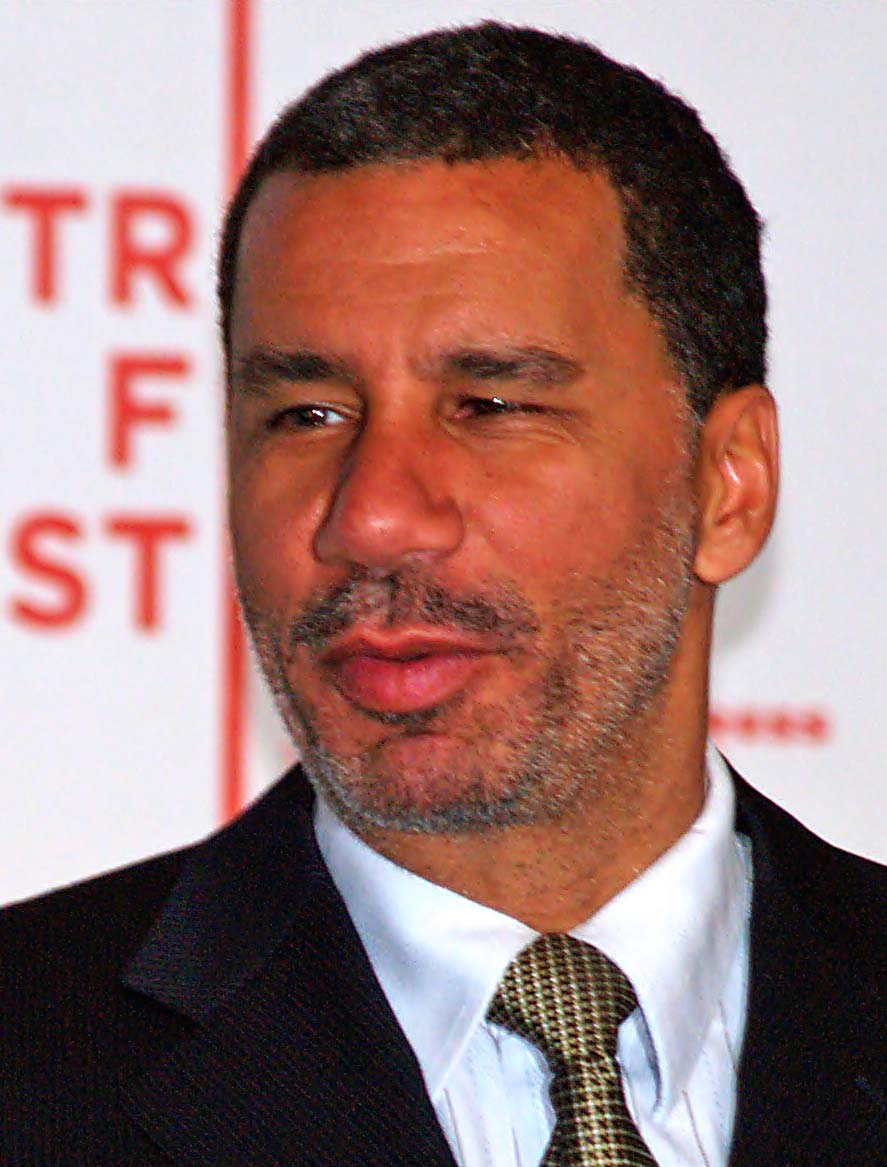 Paterson has been serving as Lieutenant Governor of New York, elected in 2006 after serving in the state Senate since 1985, representing Harlem. He became the first non-white legislative leader in New York State history when he became minority leader of the Senate in 2002. In 2004 in Boston, he was the first visually impaired person to address the Democratic National Convention. Paterson has a reputation of being open, affable, and able to work across party lines. His priorities as Lt. Governor have been reducing domestic violence, funding stem cell research, development of minority and women owned businesses, and the use of renewable energy sources. He is a member of the Democratic National Committee and is considered politically liberal.

David Paterson was born in Brooklyn, New York on May 20, 1954 to Portia and Basil Paterson. His father was the first non-white Secretary of State for New York, who had represented the same Harlem district that his son did later. Growing up in a household with powerful political connections, the younger Paterson met many of the elected leaders of the African American community. He grew up legally blind, after an eye infection as an infant left him without sight in his left eye and with limited vision in his right eye. His family moved to a school district that would educate him in regular classrooms, and he went on to graduate with a Bachelor’s degree in History from Columbia University in 1977.  He obtained his Juris Doctor (law degree) from Hofstra University Law School in 1982.

Paterson, an adjunct professor at Columbia University’s School for International and Public Affairs, lives in Harlem with his wife Michelle Paige Paterson, their son Alex, and Ashley, Mrs. Paterson’s daughter from a prior marriage. Paterson completed the New York City Marathon in 1999. He is a member of the American Federation for the Blind, and is an advocate for the blind and visually impaired. Paterson became Governor as a result of Gov. Eliot Spitzer stepping down due to a scandal.