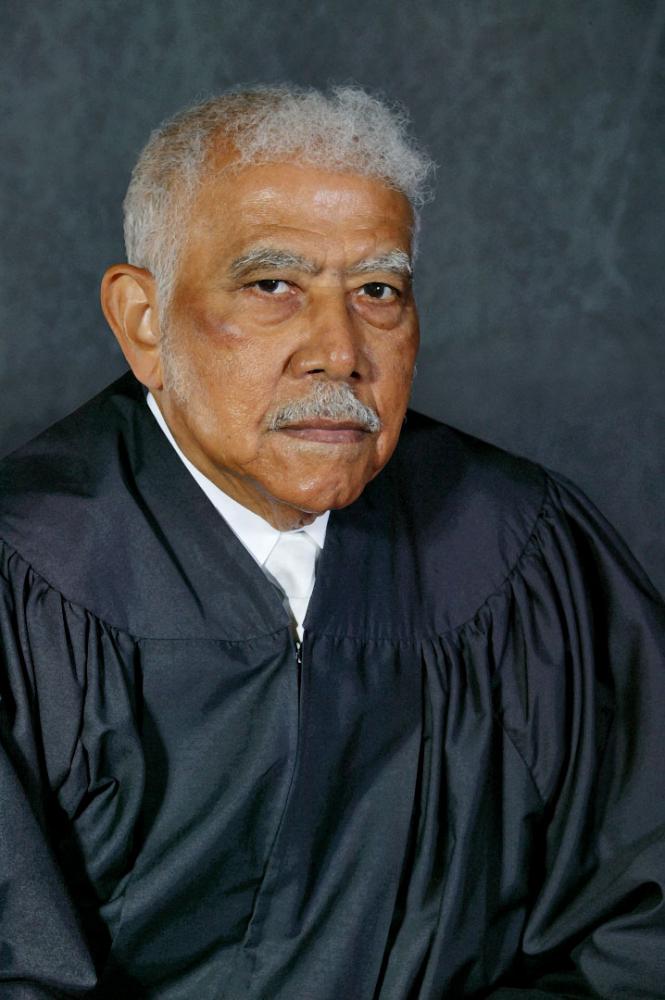 Ortique received his undergraduate degree from Dillard University in 1947 and his master’s degree in 1949 from Indiana University. He earned his juris doctor degree in 1956 from the Southern University Law School. Soon after he became a civil rights attorney during the era of the civil rights movement of the 1950s and 1960s. He specifically represented black workers in Louisiana in an effort to get equal pay with their white counterparts. Ortique often worked as a negotiator between the factions fighting for or against civil rights including those in both black and white communities.

In 1958, Ortique began his five terms as president of the Urban League of the Greater New Orleans. In 1959, Ortique was elected president of the National Bar Association, the professional organization for African American lawyers and judges. While president of the Association one of his most notable achievements was successfully lobbying then President Lyndon Johnson to appoint black judges at the federal court level. President Johnson would later nominate the first black justice on the U.S. Supreme Court, Thurgood Marshall. Ortique holds numerous distinctions and honorary degrees from various colleges and universities due to his crucial role in the civil rights movement as well as his accomplishments as a judge. They include Honorary Doctor degrees from Campbell College, Ithaca College, University of Indiana, Morris Brown University, Loyola University, and Southern University Law School.

Aside from his active role in the civil rights movement and accomplishments as an attorney, Ortique also holds claim to the titles of many black firsts in the judiciary system. Ortique was well respected in his professions and was appointed by five U.S. presidents to numerous boards and commissions during his career.

Revius Oliver Ortique Jr., a member of Sigma Pi Phi fraternity, died on June 22, 2008 following a stroke in his home in Baton Rouge, Louisiana. He was 84 years old.