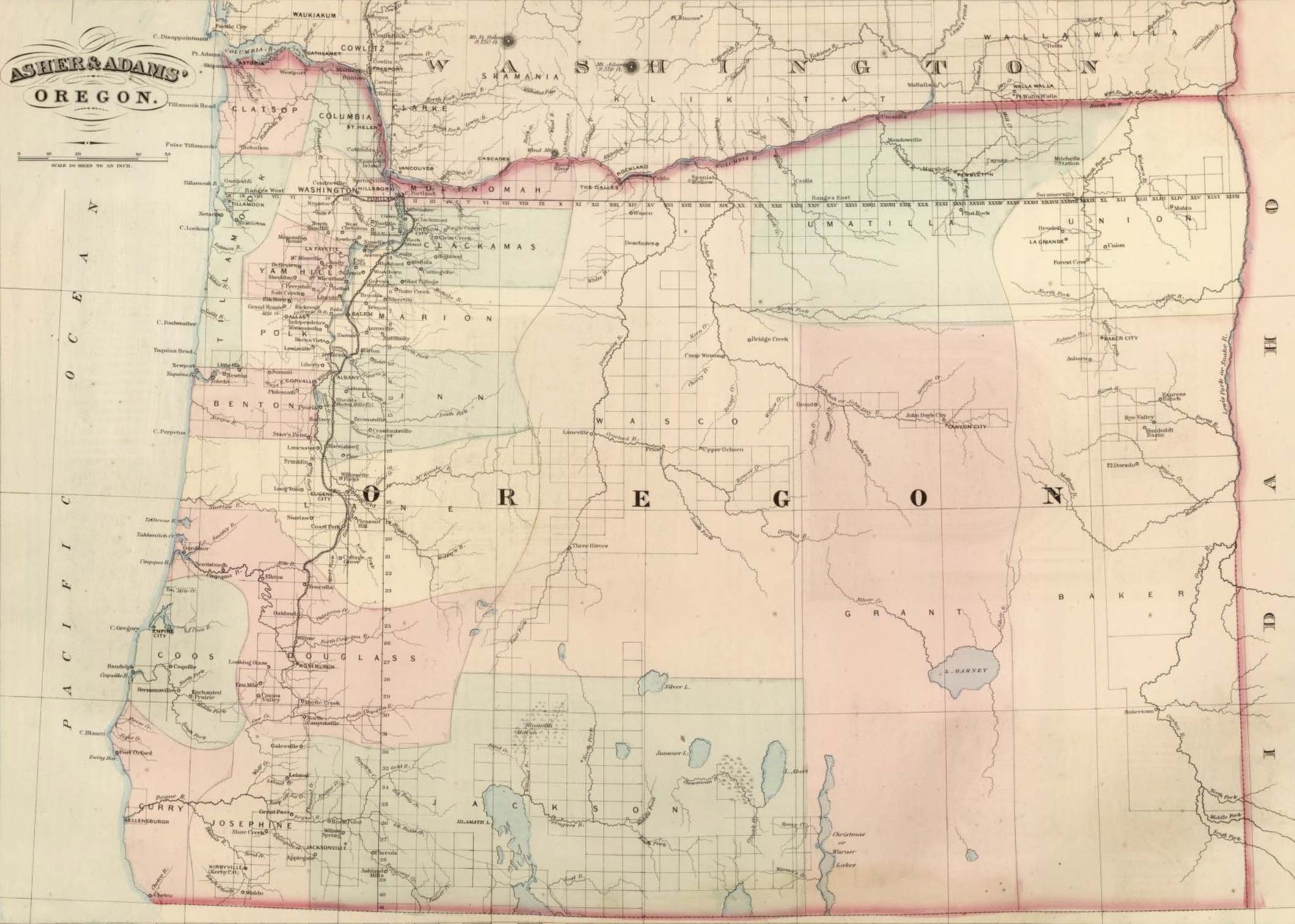 A BILL TO PREVENT NEGROES AND MULATTOES FROM COMING TO, OR RESIDING IN OREGON, (Enacted by the Oregon Territorial Legislature, 1849)

Sect. 3 No negro or mulatto shall be permitted to leave the port where the vessel upon which they are or may be employed shall be lying without the written permission of such master or owner….

Sect. 4 That it shall be the duty of masters and owners of vessels having brought negroes or mulattoes into Oregon as aforesaid to cause such negro or mulatto to leave this territory with such vessel upon which the shall have been brought into the Territory, or from some other vessel within forty days.

Sect. 5 If any master or owners of a vessel having brought negroes or mulattoes as provided for in the second section of this act into this Territory, shall fail to remove and take the same with them when leaving the Territory…. shall be deemed guilty of a misdemeanor….and on conviction, shall be fined and imprisoned at the discretion of the court; Provided that the fine in no case shall be less than five hundred dollars.

Sect. 6 If any negro or mulatto shall be found in this Territory, except as hereinbefore provided and except such as may now be permanent residents, it shall be the duty of any Judge or Justice of the Peace to….to issue a warrant for the apprehension of such negro or mulatto, directed to any sheriff or constable….to arrest….such negro or mulat¬to….

Sect. 7 If any negro or mulatto shall be found a second time unlawfully remaining in this Territory he shall be deemed guilty of a misdemeanor and shall….upon conviction be fined and imprisoned at the discretion of the court.

Sect. 8 The Governor of this Territory shall cause this act to be published in some one or more of the California newspapers and such other newspapers as he may think necessary in order to carry out the spirit of the same.

Sect. 9 This act to take effect and be in force from and after its passage.