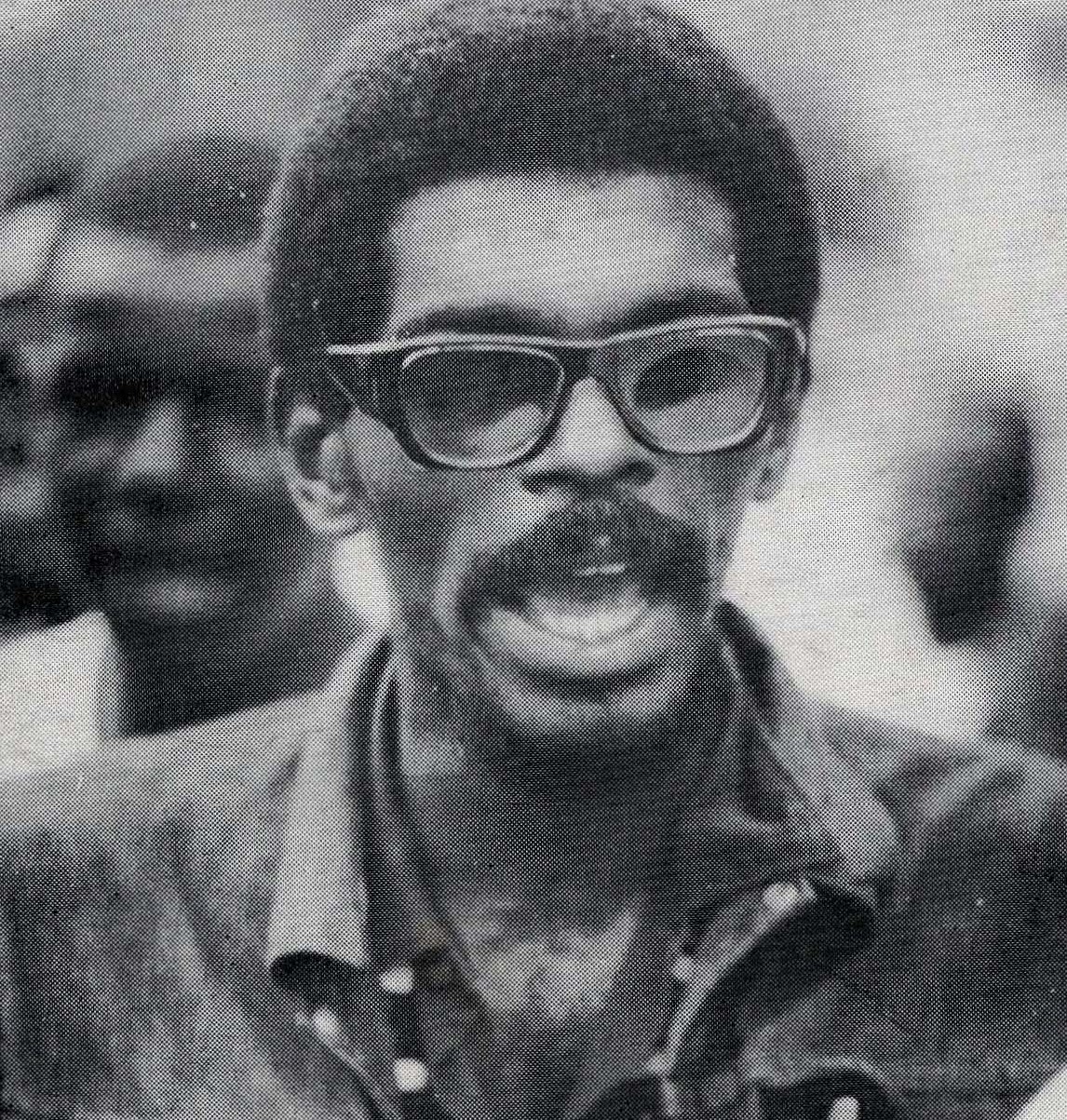 Waller served in the U.S. Army from 1959 to 1963, where he completed his GED and also first publicly critiqued U.S. imperialism and challenged racism. While enrolled at the all-Black Jonathan C. Gibbs Junior College in St. Petersburg from 1963 to 1965, Waller proofread for the St. Petersburg Times (SPT). In 1964, St. Petersburg Police (SPP) arrested him for not having identification. One year later, Waller was in Los Angeles, California, where he reported on the 1965 Watts rebellion for the SPT.

In 1966 Waller established the St. Petersburg’s Student Nonviolent Coordinating Committee (SNCC); managed the unsuccessful campaign for state House candidate Frank W. Peterman Sr.; initiated the successful boycott to desegregate ABC Liquors & Lounge, and removed from the St. Petersburg City Hall Picnicking at Pass-a-Grille, the George Snow Hill mural that depicted Blacks as minstrel caricatures. His controversial arrest by the SPP during that protest led to the U.S. Supreme Court ruling Waller v. Florida (1970), that decreed no two courts can try someone for the same crime (double jeopardy). Nonetheless, he served two years in prison and could not vote until his 2000 clemency.

Waller was arrested again in 1968 in Gainesville, Florida, for asserting that the “assassin’s bullet that killed Dr. Martin Luther King also killed nonviolence.” Later he and Connie Tucker, leader of the Junta of Militant Organizations, created The Burning Spear newspaper and he was arrested again for yelling “white pig!” during the St. Petersburg sanitation strike. 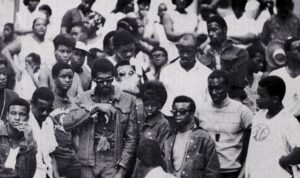 In 1972 Waller changed his name to Omali Yeshitela and formed the International People’s Democratic Uhuru Movement and the African People’s Socialist Party, which three years later successfully fought for the 1975 release of Florida death-row inmates Wilbur Lee and Freddie Pitts. Yeshitela moved to Oakland, California, in 1981 where he championed neighborhood rent control, objected to interracial adoptions, and protested the war on the Black community. Following the murder of APSP member Kenneth Harrington by the SPP soon after Yeshitela’s return to the city in 1988, he was arrested for chanting “the police and Klan work hand-in-hand!”

In 1996, Yeshitela demanded justice following the SPP murder of TyRon Mark Lewis, which led to the St. Petersburg Rebellion and teargassing of UHURU headquarters. Yeshitela unsuccessfully ran for SP mayor in 1973 and in 2001 on a platform that included healthcare as a human right, ending Black people’s taxation, Black prisoners immediate release, and the building of an African People’s Liberation Army. His activism continued into this century. At a 2008 campaign rally, UHURU displayed “What about the Black community?” sign, questioning presidential candidate Barak Obama’s commitment to justice in police shootings, predatory lending, and the Jena 6 case.

Yeshitela authored 13 books including The Road to Socialism is Painted Black (1987). He has been married to Ruth Ann Munnerlyn, Linda Leaks, and Ironiff Ifoma (aka Harriet Waller) and has five children. Dead Prez featured Yeshitela on “Wolves” in their 2000 Let’s Get Free album.