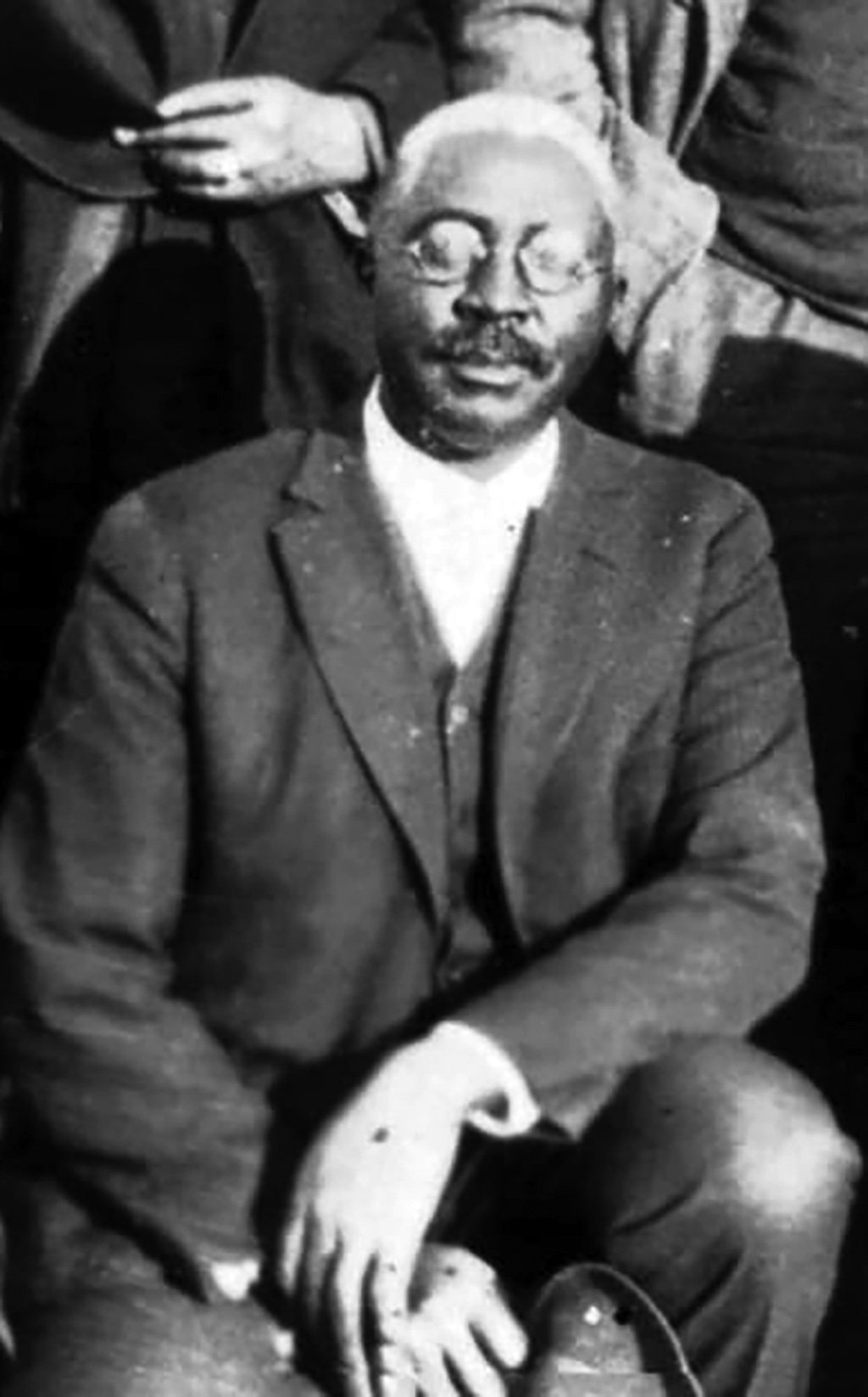 Ottowa or O.W. Gurley is remembered was one of the wealthiest men in Tulsa, Oklahoma before the 1921 Tulsa Massacre destroyed his property and forced him to flee. Ottowa Gurley was born on Christmas Day in 1868 to freed slaves in Huntsville, Alabama, Gurley grew up in Pine Bluff, Arkansas. He was self-educated and eventually married his childhood sweetheart, Emma. After a brief time as a teacher, he worked at U.S. Postal Service.

In 1893 Gurley participated in the Cherokee Outlet Land Rush in Indian Territory and staked a claim in Perry, Noble County. Gurley ran unsuccessfully for treasurer of Noble County but later became principal of the town’s school and operated a general store in the community.

In 1905 Gurley and his wife sold their property in Noble County and moved 80 miles to the oil boom town of Tulsa. Gurley purchased 40 acres of land in North Tulsa and established his first business, a rooming house on a dusty road that would become Greenwood Avenue. He subdivided his plot into residential and commercial lots and eventually opened a grocery store.

As the community grew around him, Gurley prospered. Between 1910 and 1920, the Black population in the area he had purchased grew from 2,000 to nearly 9,000 in a city with a total population of 72,000. The Black community had a large working-class population as well as doctors, lawyers, and other professionals who provided services to them. Soon the Greenwood section was dubbed “Negro Wall Street” by Tuskegee educator Booker T. Washington.

Greenwood, now called Black Wall Street, was nearly self-sufficient with Black-owned businesses, many initially financed by Gurley, ranging from brickyards and theaters to a chartered airplane company. Gurley built the Gurley Hotel at 112 N. Greenwood and rented out spaces to smaller businesses. His other properties included a two-story building at 119 N. Greenwood, which housed the Masonic Lodge and a Black employment agency. He was also one of the founders of Vernon AME Church.

Gurley’s prosperity ended in 1921. Racial tensions in Tulsa which had had been rising since the Red Summer of 1919 finally erupted on May 30, 1921. Dick Rowland, a Black teenager, was accused of sexually assaulting Sarah Page, a white woman. In response a white mob formed, intent on lynching Rowland who was held at the county courthouse. Gurley, a sheriff’s deputy charged with patrolling the Black community, tried to make peace as racial tensions flared. When Blacks vowed to protect Rowland from lynching and descended on the county courthouse, a scuffle between a white man and a Black man erupted into gunfire and sparked what many would call the Tulsa Massacre. By the time the Massacre ended on the morning of June 2, approximately 300 Black people were killed, Black Wall Street was burned to the ground, and Gurley had lost the majority of his fortune estimated to be nearly $200,000.

Gurley was arrested for inciting the conflict but implicated two other Black leaders—fellow wealthy businessman J.B. Stradford and newspaper editor A.J. Smitherman—to secure his release. He then fled to Los Angeles, California where he and his wife ran a small hotel. O.W. Gurley died fourteen years later at the age of 67.