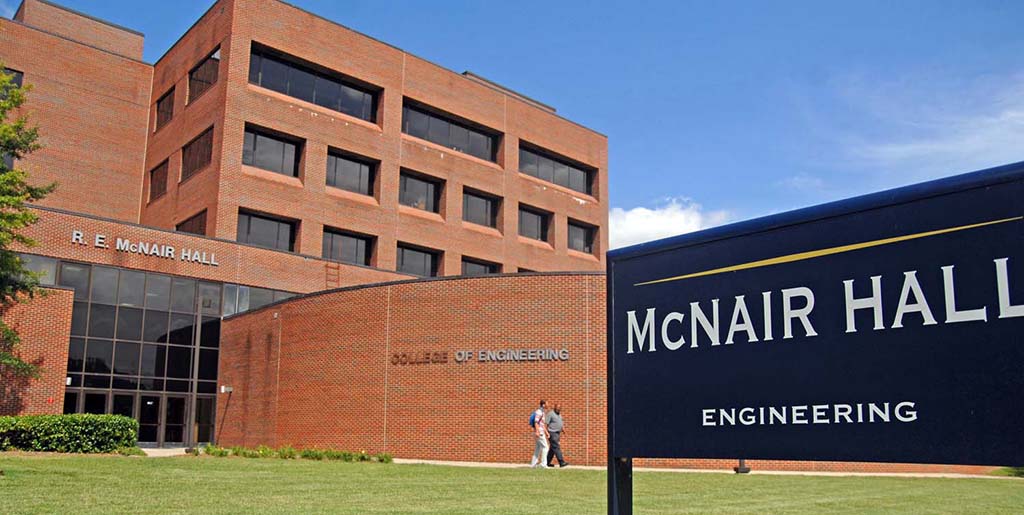 The Morrill Act of 1890 created an opportunity for African Americans in higher education. The 1890 act specifically prohibited payments of federal money to any state which discriminated against blacks in admission to tax-supported colleges or universities; however, states could receive money if they provided “separate but equal” institutions for African Americans. In 1891, the North Carolina General Assembly authorized the establishment of the Agricultural and Mechanical College for the Colored Race. Although funds were not allocated to erect any building, the Board of Trustees of the new A&M College made temporary arrangements for classrooms and student housing at Shaw University in Raleigh, a private institution affiliated with the Baptist Church and the oldest historically black college in the South.

The Board of Trustees chose Greensboro over five other North Carolina cities for the permanent location of the new college. Greensboro city leaders offered fourteen acres of land east of the downtown area and $11,000 toward construction of academic buildings. The State of North Carolina supplemented that amount by an additional $2,500. The central building, a brick structure designed by Dr. J.O. Crosby, the college’s first president, was built by students of the Department of Industries.

North Carolina A&M College opened in Greensboro in the fall of 1893. The original courses of study included agriculture, languages and literature, mathematics, business and industrial sciences, and mechanics. For its eight years, the school operated as a co-educational college. After 1901, women were no longer admitted for study.

A&M experienced rapid growth, both in the size of its campus and with new undergraduate programs and some graduate programs added. In 1915, the institution became known as The Negro Agricultural and Technical College of North Carolina. In 1928, women were again admitted.

On February 1, 1960, four students from the college made history. On that date David Richmond, Franklin McCain, Ezell Blair, Jr., and Joseph McNeil sat down at the “whites-only” lunch counter at the downtown Greensboro Woolworth’s store and asked for service. Their peaceful and ultimately successful protest ignited similar demonstrations over the state and eventually the entire South and ushered in a new phase of the direct-action civil rights movement.

In 1967 the name was changed to North Carolina Agricultural & Technical State University. In 1972 North Carolina A&T became a constituent institution of the University of North Carolina’s 16-campus consolidated system. Today, NCA&TSU, with approximately 10,000 students, offers degrees at the undergraduate, master, and doctoral levels and is classified as a doctoral and research-intensive institution by the Carnegie Foundation for the Advancement of Teaching.