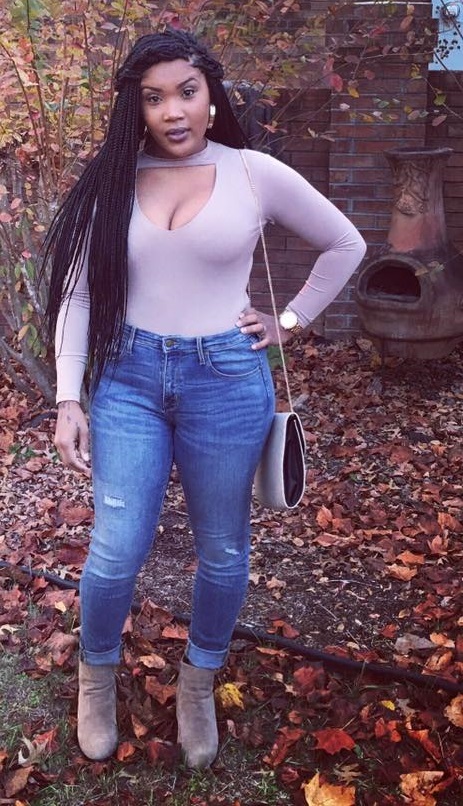 Shaunita Latrice “Tia” Norfleet is the first and, as of 2016, only African American female to be licensed as a NASCAR driver. Born on May 1, 1986, in Suffolk, Virginia, Tia is the daughter of Bobby Norfleet, a professional racecar driver in the 1990s. Her mother’s name is unknown.  Because of her father’s influence, Tia was introduced to racing and the race culture at a young age. Her father’s own mentors, NASCAR champion Wendell Scott, Hall of Fame driver Alan Kulwicki, and entertainer Gladys Knight encouraged him to help Tia develop her interest in the sport.

Tia began to love racing around the age of five when her father gave her a little Corvette car which fueled her interest in motorsports. By the age of fourteen, she had decided to pursue a career in racing. She won 37 of 52 amateur races and at the age of fourteen became a professional driver. By 2000 she had won two top fifteen finishes driving Bandolero and other late model cars in races.

Tia is also involved in her local community of Atlanta, Georgia, where in 2006, Team Norfleet put on a celebrity race to expose people of color to the world of motorsports. Norfleet is committed to the National African American Drug policy coalition and the Motorsports Institute, Inc.  In 2007 Tia participated in Black Entertainment Television (BET) Jocks and Gems Celebrity Charity event to raise awareness and school supplies for children. In 2009 she participated in a charity event with Step Up in Georgia, Inc. where at-risk youth were able to receive mentorships. In June of 2011, she was invited to deliver the commencement address for Unidad of Miami Beach, Florida, and the New Generation Leadership and Workforce Institute’s graduation class; it is a community-based organization that addresses social service advocacy, leadership development, and cultural affairs in Miami, Florida.

In recent years, controversy surfaced regarding the authenticity of Tia’s claim to fame as the first black female racer along with her racing background. She has been charged with several criminal offenses, including possession of drugs, possession of a firearm in Georgia, and assault and destruction of personal property in Virginia, all between 2005 and 2008. Tia didn’t deny that she had a criminal record, but she did say the publication of the charges were part of a smear campaign designed to undermine her accomplishments. Other charges surfaced indicating that she did not have racing licenses in various states where she was competing. Her father came to her defense, posting pictures of her four separate state licenses to refute some of the allegations.  Despite this information and Tia’s announcement that she was preparing to race in the National NASCAR Series, it was still unclear whether she was licensed to race at that level. In March 2013, a New York Times article reported that there were numerous inconsistencies in her self-promotion efforts. The article observed that she raced in only one low level event in the National NASCAR Series and ran one lap before parking her car.