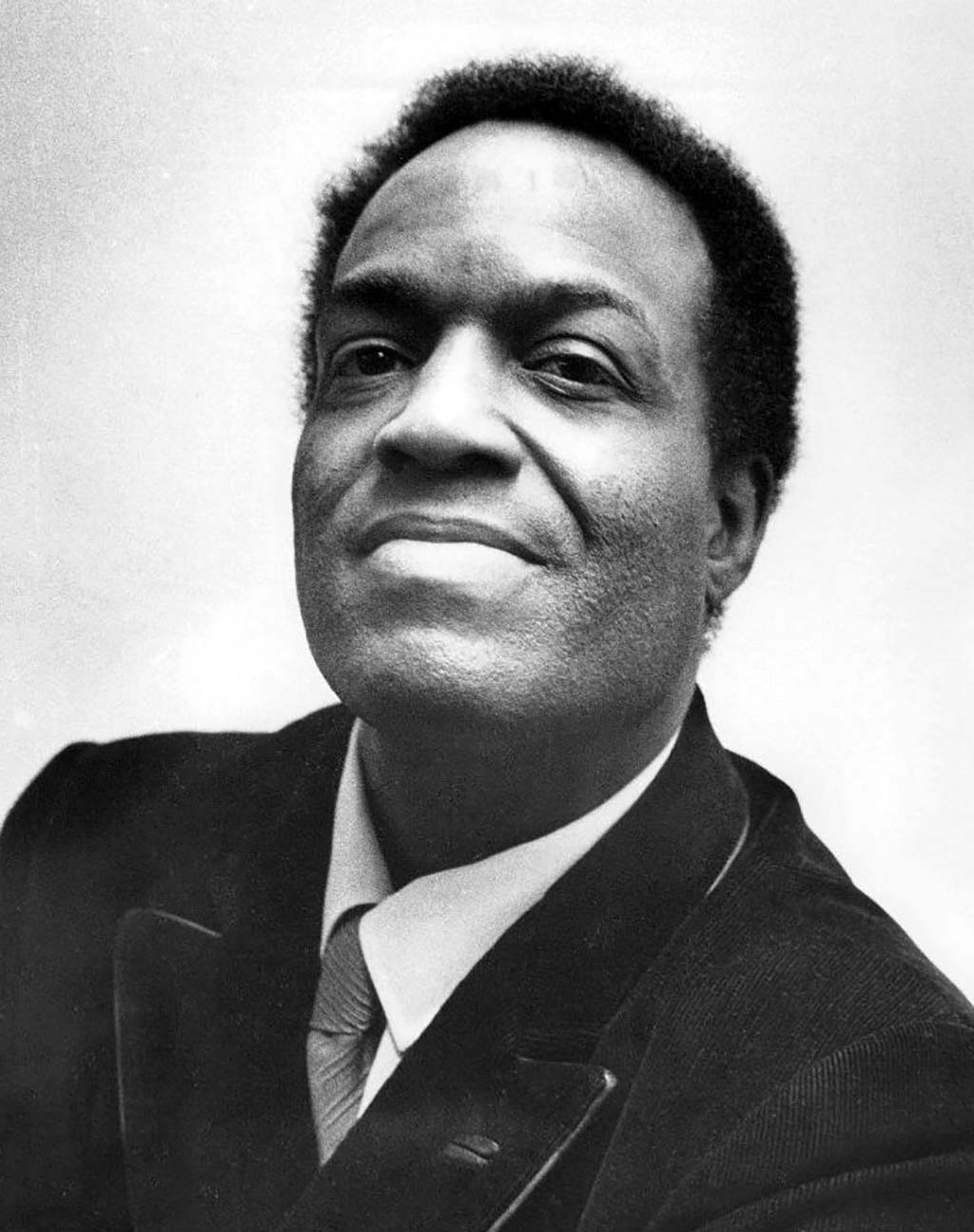 Julius “Nipsey” Russell was a comedian, dancer, and poet. Russell was born on October 13, 1924, in Atlanta, Georgia. His mother gave him the nickname Nipsey, and he embraced it because he liked the way it sounded. Russell attended Booker T. Washington High School in Atlanta, graduating in 1936. Following graduation, he attended the University of Cincinnati for one semester before dropping out to join the U.S. Army in 1941 to fight in World War II. During his military service, Russell who was stationed in Europe as a U.S. Army medic and rose to the rank of captain before being discharged in 1946.

Following his discharge, Russell returned to the United States where he got a job as a carhop at a drive-in restaurant in Atlanta. He briefly lived in Montreal, Quebec then moved to New York City in the late 1940s. Russell’s big break came when he appeared on the variety show The Show Goes On that aired on CBS from 1950 to 1952. Between the years of 1955 and 1956, he appeared in musical programs such as Rhythm and Blues Revue, Rock ‘n’ Roll Revue, and Basin Street Revue. Russell also made appearances at various New York City nightclubs and performed at the Apollo Theater. By the early 1960s he was popular enough to make guest appearances on The Ed Sullivan Show and The Tonight Show.

During the early 1960s, Russell made television history as an African American playing Officer Anderson in the NBC comedy Car 54, Where Are You? Russell also appeared in other television shows including Missing Links, What’s My Line?, Match Game, Hollywood Squares, To Tell the Truth, and The $50,000 Pyramid.

By the 1970s Russell became a Hollywood actor appearing in movies including The Wiz (1978), Nemo (1984), Wildcats (1986), Posse (1993), and reprised his role in the movie version of Car 54, Where Are You? (1994) based on the earlier television show. He also made comedy albums including The Funny Side of Nipsey; Things They Never Taught at School: Laff Lectures; Sing Along With Nipsey Russell; Confucius Told Me…; The Lion’s Tale! (Or How to Make the Party Roar); Ya Gotta Be Fast; and The Birds and Bees and All That Jazz. Russell also memorized over 600 poems for his various nightclub and television appearances.

During the 1990s, Russell continued to make appearances on shows like Late Night with Conan O’Brien and The Chris Rock Show on HBO. He died of stomach cancer on October 2, 2005 in New York City at the age of 87. Russell never married or had any children.