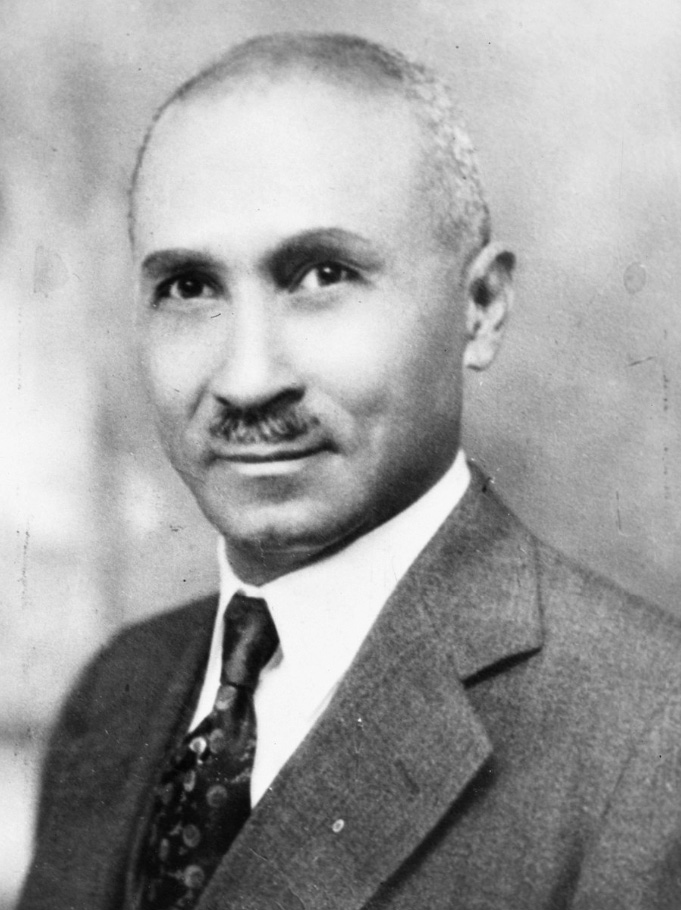 William Nickerson, one of the founders of Golden State Mutual Life Insurance Co., was born in a log cabin in San Jacinto County, Texas in 1879. Nickerson was educated at Bishop College in Marshall, Texas.  He worked briefly as a history teacher in public schools until 1905 when he became an agent for Southern Mutual Benefit Association, selling insurance to African Americans. In 1908 he, along with other black agents, formed the American Mutual Benefit Association, selling industrial and fraternal insurance. Convinced that those types of insurance were not serving African Americans well, he set up an agency of the Standard Life Insurance Company of Atlanta, Georgia to sell regular, whole-life insurance. While this venture was successful, the Longview riots of 1919 and the deteriorating conditions for blacks in Texas convinced him to move his family to Los Angeles by 1921, where he sold insurance for American Mutual.

In quick succession Nickerson hired Norman O. Huston and George Beavers to sell insurance to the rapidly growing African American population. He focused on churches as a fertile ground for meeting potential customers. American Mutual decided to end business in California, so on July 23, 1925, the three men opened Golden State Guarantee Fund Insurance Company in a one-room office with a total capital of $17,800. As president of the new company he was a smart, conservative, and insightful businessman. He advertised heavily in church bulletins, something he figured to be more a giveaway than a way to drum up business, and established premium incentives to motivate his sales force. Intelligent business decisions allowed the company to profit during the Depression, paying dividends in 1930 and continuing to this day. On his death in 1945 the renamed Golden State Mutual Life Insurance Co. had grown to $2 million in assets with $24 million of insurance in force in California, Texas and Illinois.