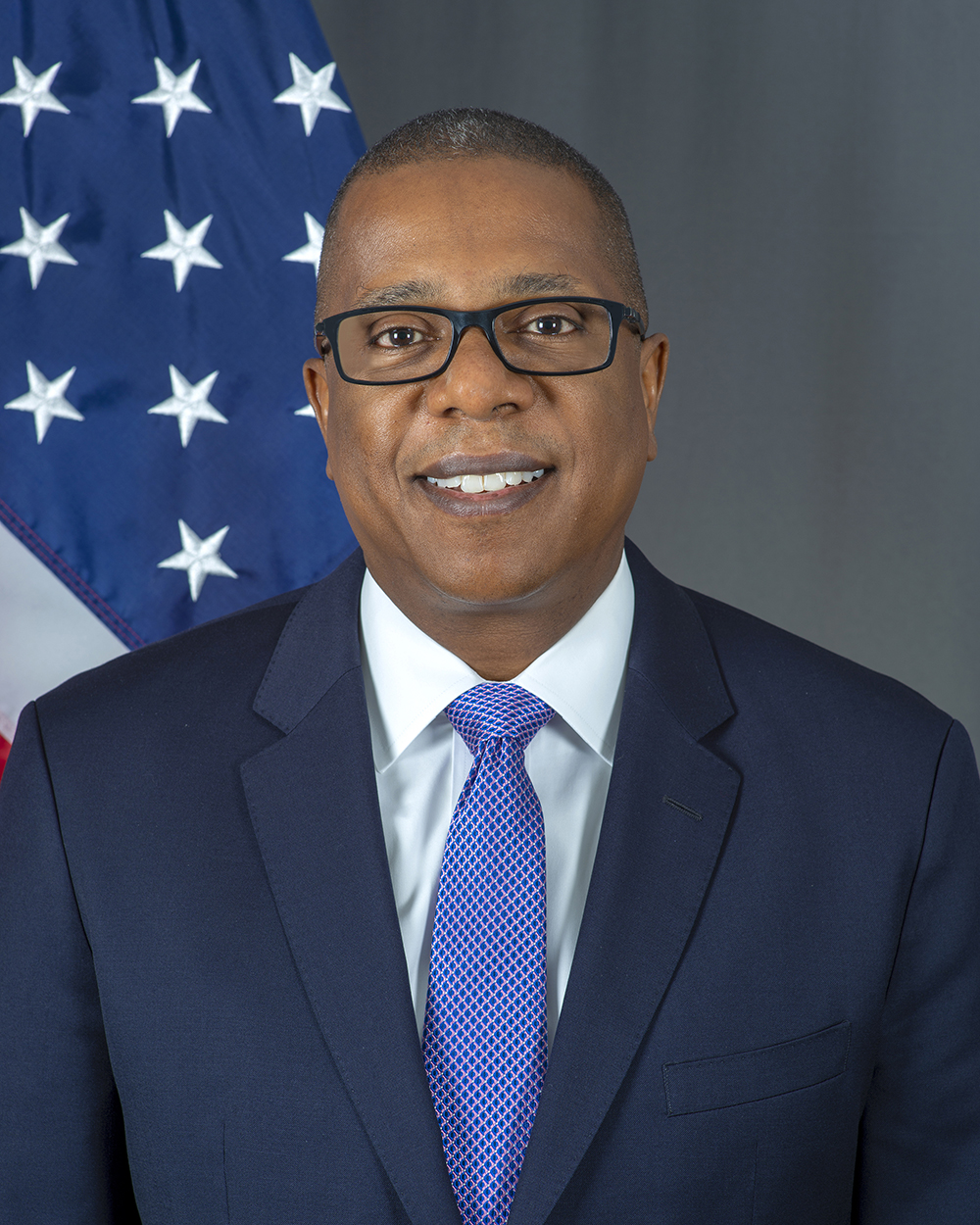 In 2013, Brian A. Nichols, career Foreign Service officer with the rank of Minister Counselor, was appointed by President Barack Obama to serve as ambassador to Peru.

Nichols was born in 1965, to Charles Harold and Mildred (Thompson) Nichols.  Charles Harold Nichols was a Professor at the Free University in Berlin, Germany. Charles Nichols and his family lived in Berlin from 1960 to 1969 while he directed the university’s American Institute/Studies Department. In 1969 the family returned to the United States where Nichols, who earned a Ph.D. in 1948 at Brown University, was appointed the first chairman of Brown’s Afro-American Studies Program.

In 1987 Brian Nichols graduated with a Bachelor’s of Science Degree from Tufts University in Medford, Massachusetts. The following year he joined the U.S. Foreign Service and in 1989, his first overseas assignment was as a Consular Officer in Lima, Peru. Nichols was introduced to the country during a period of hyperinflation, political repression, and political rebellion.

He was then assigned as a Political Officer at the U.S. Embassy in San Salvador, El Salvador (1991-1998), and later served as First Secretary and Deputy Political Counselor at the U.S. Embassy in Mexico City, Mexico (1998-2001). By this point Nichols had earned a reputation as one who was skilled in global national security, the North American Free Trade Agreement (NAFTA), and the U.S.’s War on Drugs policy in Latin America.

In 2001 Nichols, now a senior diplomat, was assigned to the U.S. Embassy in Jakarta, Indonesia, as Political Counselor. Here, he assisted the Indonesian government in recovering from the 2002 Bali terrorist bombings. He returned to Washington, D.C. in 2004 to direct the Office of Caribbean Affairs in the State Department’s Bureau of Western Hemisphere Affairs. As Director, he coordinated U.S. public/economic/drug/crime policy toward 14 Caribbean nations.  He was also involved in the controversial American and United Nations efforts to re-establish democracy in Haiti following President Jean-Bertrand Aristide’s forced removal in 2004. From 2007 to 2010, Nichols served as the U.S. Embassy’s Deputy Chief of Mission in Bogotá, Colombia.  His last posting before his ambassadorial appointment was as the International Narcotics Law Enforcement Affairs Deputy Assistant Secretary (2010-2011) and as its Principal Deputy Assistant Secretary (2011-2013). In the latter post he directed every counter-narcotics program for the State Department in Afghanistan, Pakistan, the rest of Asia, and Europe.

As Ambassador to Peru since 2014, Nichols has helped the nation stabilize democratic institutions, develop a biosurvelliance program, and encourage education and social inclusion especially with the nation’s large indigenous population. Ambassador Nichols is the recipient of many honors and awards, including the 2011 Presidential Meritorious Service Award. He is married to Senior Foreign Service Officer Geraldine Kam, and the couple has two daughters, Alex and Sophie.