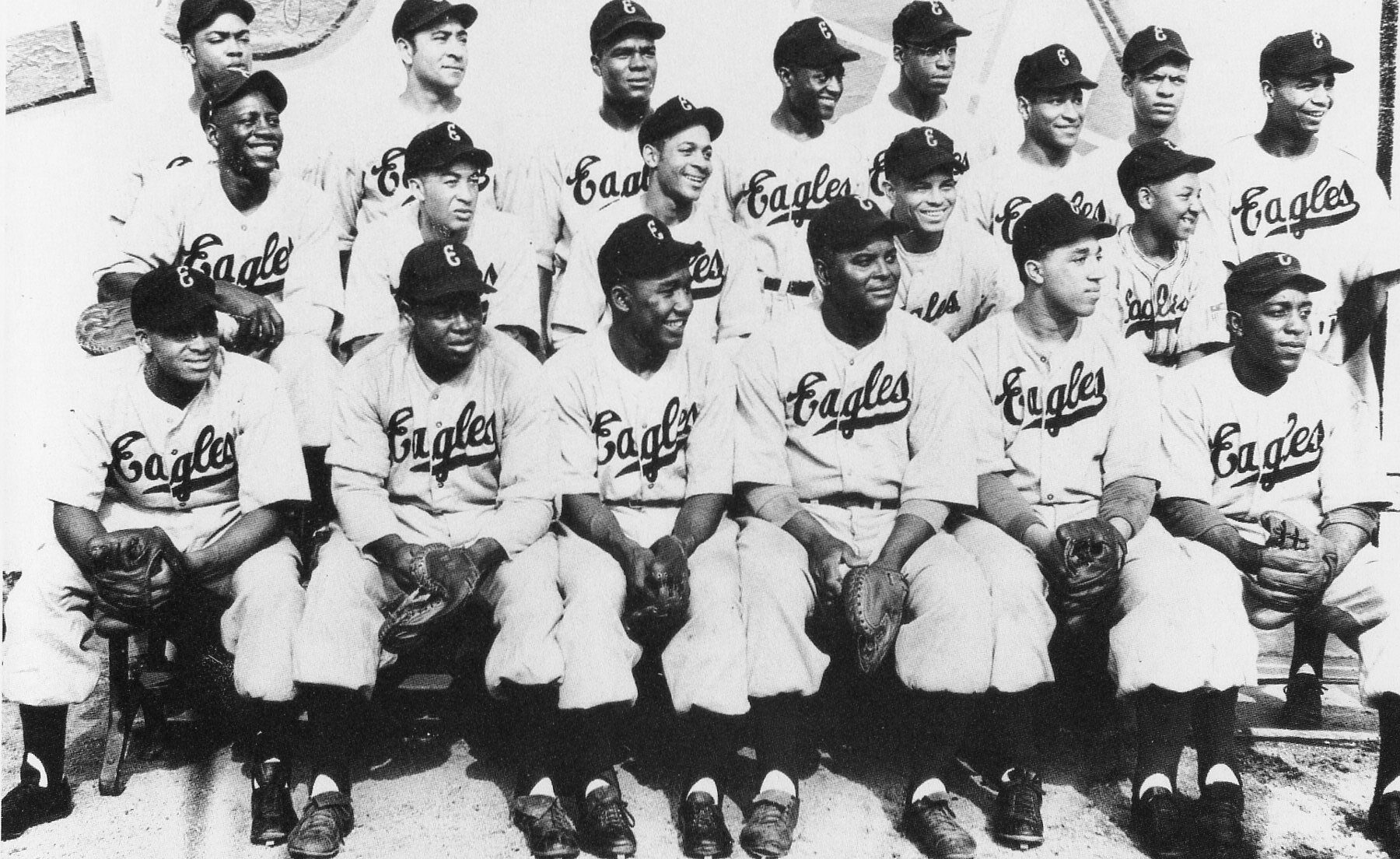 The Newark Eagles were a professional negro league baseball team formed in 1936. Abe Manley and his wife Effa, were owners and founders of the Brooklyn Eagles baseball team, established in 1935. The Manleys purchased the Newark Dodgers, established in 1933, and combined the two teams to form a single team. Effa managed the Eagles, making her the first black woman to own and operate a professional baseball team in a sport dominated by men. The newly formed Newark Eagles played in Ruppert Stadium, along with the minor league team, the Newark Bears.

In their first season, the Newark Eagles came in sixth place, with a win/ loss record of 27-31. The following year, 1937, the Eagles moved up to second place, with a 36-22 record for the season. The 1946 Newark Eagles won the Negro World Series, upsetting the top-ranked Kansas City Monarchs in a seven-game series 4-3, with an overall 56-24. At the close of the 1948 season, the Negro National League merged into the Negro American League. The Newark Eagles were sold in 1949, and moved to Houston, Texas, where they were known as the Houston Eagles and played in the Negro American League’s western division.

Eagles games were announced on the radio by Newark, New Jersey postal clerk Sherman Maxwell, who later became the first black sports director for WWRL of New York. Maxwell would record the games actions, tabulate the scores, and sell the information to local newspapers. The team relocated to New Orleans in 1950, becoming the New Orleans Eagles, before folding permanently after the 1951 season. The team played for a total of 15 seasons.