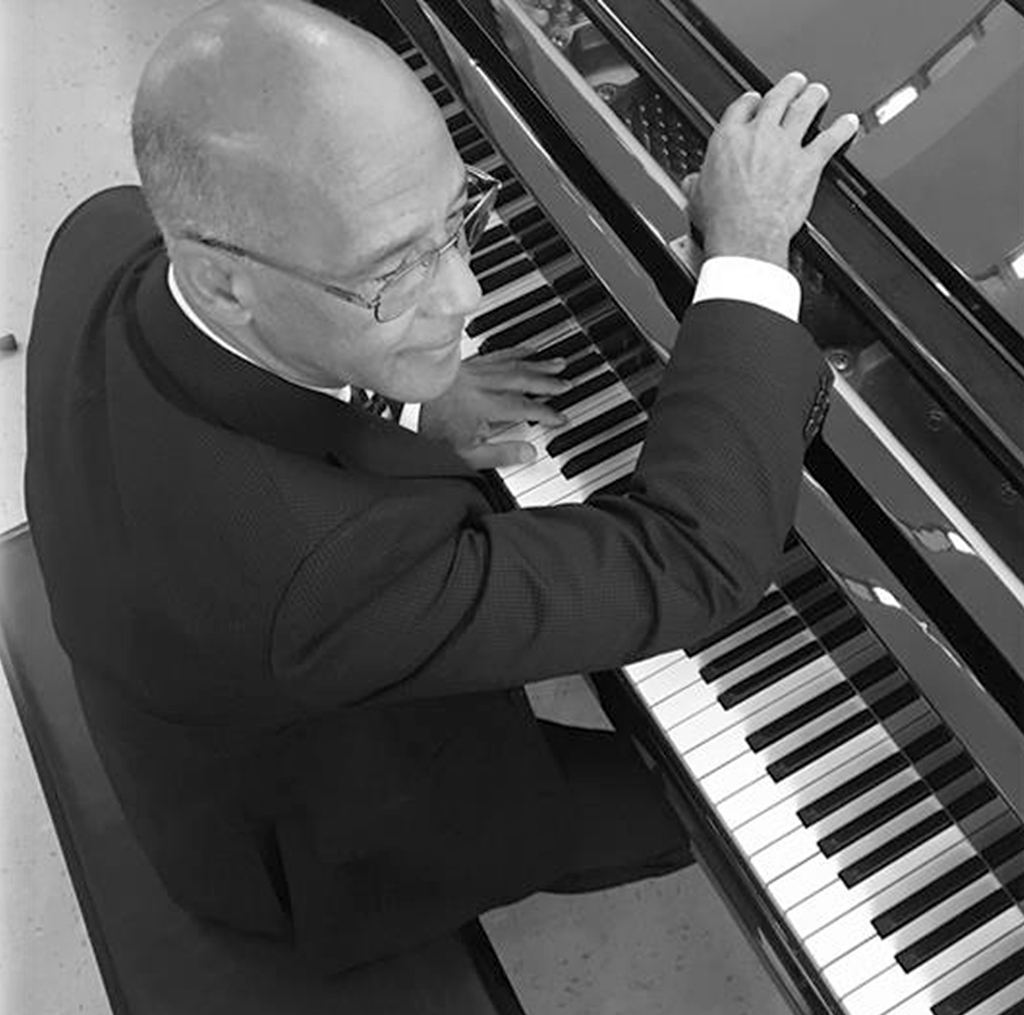 Concert Pianist, composer, conductor, pedagogic Nelson Hall was born on February 11, 1954, in Marianao, Cuba, to Selvin Hall, a choral conductor from Manzanillo, Cuba, and Elsa Fortun Hall from Placetas, Cuba. He has two siblings, Merari and David. Hall, an intelligent artistically child, began his musical training at the age of four under the tutelage of his father. In 1958, he enrolled at the Alejandro Garcias Caturla Conservatory in Mariano, Cuba where he studied violin.

Hall and his family arrived in the United States in 1968 and settled in Union City, New Jersey.  In 1968, Hall entered Emerson Senior High School in Union City, graduating in 1972. After leaving Emerson, he enrolled in Columbia Union College (now Washington Adventist University) in Takoma Park, Maryland as a music major with the principal instrument was piano.

During his academic tenure in undergraduate school, Hall served as pianist for worship and chapel services and accompanied Pro Musica, the institution’s select choral ensemble. He also served as the Choral Conductor for the United Methodist Church in Bethesda, Maryland.

Hall married Patti Lynn Blosser from Takoma Park, Maryland, on August 3, 1975, in Takoma Park. The couple are the parents of Evan Nelson Hall and grandparents of Lazer Emanuel Merari Hall.

After graduating from undergraduate school in 1977 with a Bachelor of Science degree in music education, Hall served as director of choral activities and minister of Music at Antillian College in Mayaguez, Puerto Rico, from 1977 to 1984.

In 1984, Hall received a scholarship at the University of Miami Frost School of Music. He completed the Master of Music degree in Choral Conducting in 1986. The following year, Hall began working at Our Lady of Lourdes Academy in Coconut Grove, Florida, teaching Music until 1989. During this time he became the joint composer with his father with the composition Un Cielo Azul while teaching music in the Dade County Public School System to 1999.

Hall co-founded Jubilate, one of Florida’s premier performing arts organizations that comprised a professional vocal ensemble and orchestra committed to the Music of the African Diaspora-Latin, and Caribbean culture. He also earned the Doctor of Musical Arts degree in Choral Conducting at the University of Miami Frost School of Music in 1998.

In 2001, Hall directed vocal studies at Florida Memorial University, conducting the University Chamber Singers, while serving as professor of voice and piano. He continued composing, arranging, however, and worked with a variety of music professionals including Nestor Torres, Bobby McFerrin, Paul Posnak, Josh Groban, Andre Crouch, Sandi Patti, and Clifton Davis. In addition, Hall composed “Softly and Tenderly” in 2017.

In 2008, Hall was Senior Music Minister at The Church of the Open Door in Liberty City, Miami, Florida where he established an annual performance of Handel’s Messiah. In his work he uses traditional steel pans to double the string section in the orchestra. In 2010, he collaborated with Chelle Reed in producing the CD. Faith for today Hope for Tomorrow.

On May 29, 2018, Nelson Hall married Cynthia Rochelle Clarambeau from Las Vegas, Nevada. She is a Concert Violinist and recitalist.