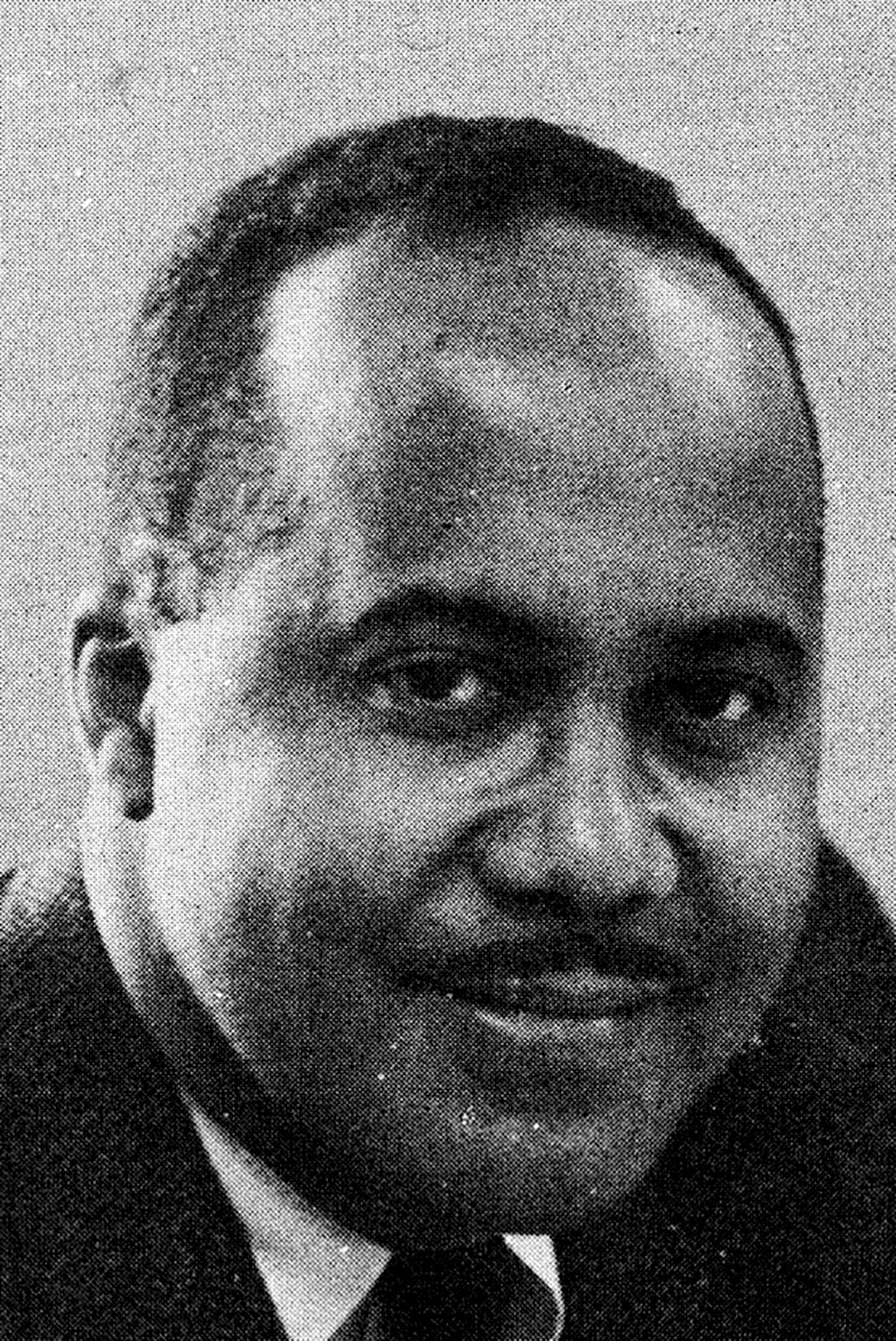 Charles Nelson, US Ambassador to Swaziland-Lesotho, 1970
Fair use image

Ambassador Charles Joseph Nelson was born in 1921 and raised in Battle Creek, Michigan.  He was a 1942 graduate of Lincoln University, a historically black college in Pennsylvania where his field of study was Public Administration and Political Science. Upon graduation, Nelson was drafted into the U.S. Army where he served in Europe during World War II, returning to the United States in 1947.  Nelson received a master’s degree in Public Administration from New York University in 1948.  Although he completed academic studies for a Ph.D. at New York University, he did not finish his dissertation and instead took a position with the New York State Commission on Coordination of State Activities.

In 1952, Nelson traveled to Washington, D.C. to explore other avenues of employment.  He was offered a job with the Mutual Security Administration (the forerunner of the U.S. Agency for International Development (USAID)) where he worked in the Philippines as Deputy Chief of the Rural Development Division from 1952 to 1958.  During this time, he went to Iran on temporary duty, serving for approximately 90 days.  He then returned to the Philippines and was transferred to Iran where he served as Chief of the Community Development Division from 1958 to 1960.

On June 9, 1971 President Richard M. Nixon nominated Nelson as U.S. Ambassador to the southern African countries of Botswana, Lesotho, and Swaziland. After confirmation by the U.S. Senate, Ambassador Nelson arrived at the U.S. Embassy in Gaborone, Botswana and served there from 1971 to 1974.

After his years as U.S. Ambassador, Nelson returned to USAID where he served in Nairobi, Kenya as Director of Kenya Programs from 1974 to 1978.  He then spent three years heading Howard University‘s international studies graduate program.  During that time he was also a literacy tutor at the Oyster-Adams Bilingual Elementary School in Washington, D.C.  His board memberships included Sister Cities International and the Girl Scout Council of the Nation’s Capital. Nelson was also a member of the University Club.

On January 15, 2011, Nelson died of renal failure at the Washington Home hospice.  His first wife, Maureen Tinsley Nelson, whom he married in 1947, died in 1999.  In 2003, he married Carole Taylor. Besides his second wife, survivors include a stepdaughter, Sabrina Taylor of Brooklyn, N.Y., and a grandson.