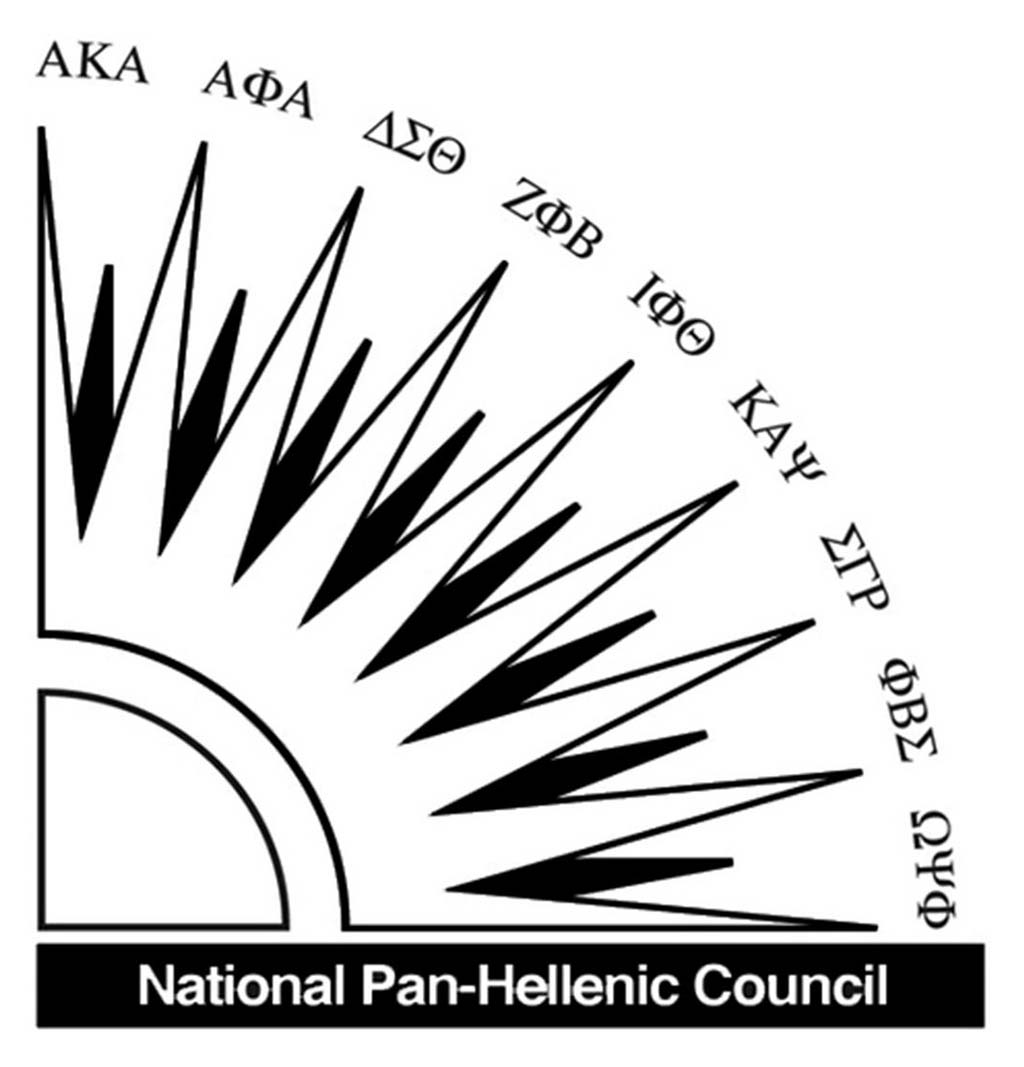 Sixty years later, in 1996, Iota Phi Theta Fraternity, Inc., created on the campus of Morgan State University in Baltimore, Maryland, was welcomed as NPHC’s ninth affiliate member. The NPHC is composed of an elected president of each member fraternity or sorority. Alternatively, an authorized representative designated by the president of the respective fraternity or sorority can represent the fraternity or sorority in the absence of the president. The Council promotes a lifetime commitment to Black cultural awareness and unity. It exposes its members to the “service for life” philosophy. It also instills leadership skills and development and promotes academic excellence.

These Divine Nine components were established because Blacks were only admitted to Greek letter organizations at Bowdoin College in Maine. Blacks were not admitted to other similar organizations at Predominant White Institutions (PWIs) during the Jim Crow era. Despite being established for Blacks, the Divine Nine has always been student-friendly and open to all, regardless of ethnicity.