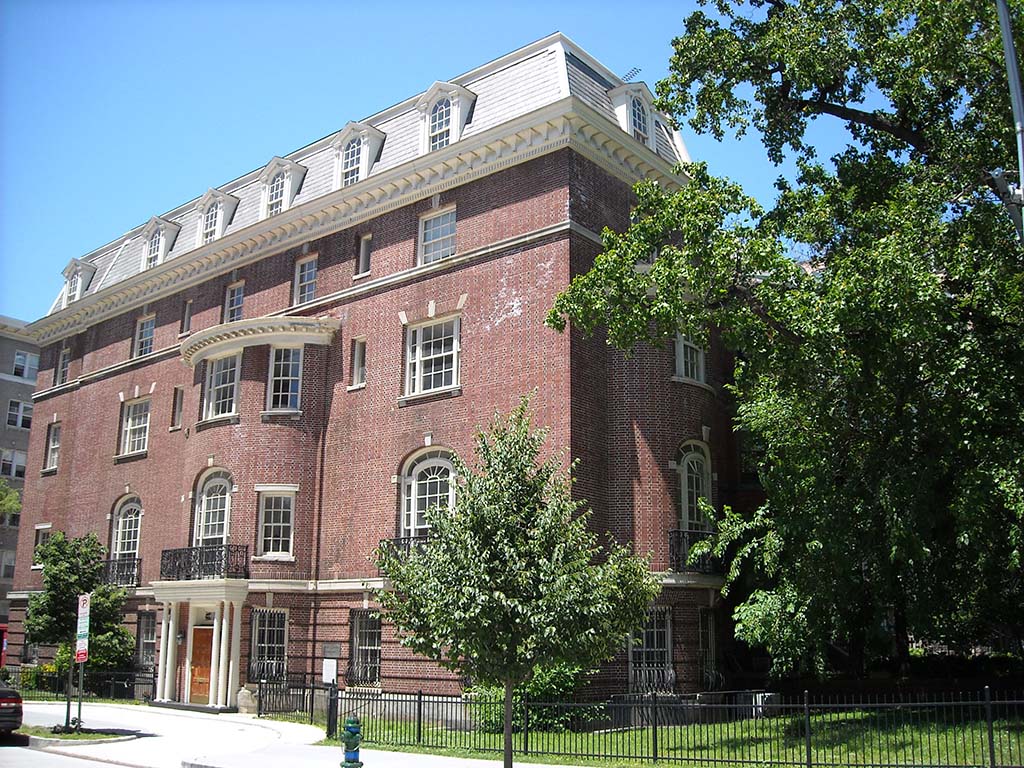 The National Association of Colored Women‘s Clubs, Inc. (NACWC), was established in July 1896 as a merger between the National League of Colored Women and the National Federation of Afro-American Women.  The merger enabled the NACWC to function as a national umbrella group for local and regional black women’s organizations.

The NACWC adopted the motto of “Lifting as We Climb,” promoting self-help among women. During the early years of the organization, the largely educated and middle-class constituency supported temperance, positive images of women through moral purity, and women’s suffrage, issues also pursued by white women’s groups. However, unlike those groups, the NACWC saw their organization in terms of gender and race, viewing their women’s movement as a way to uplift black women, men, and children. For example, the NACWC saw the struggle for suffrage as the right to vote not just for women, but also for black men still disfranchised through the political maneuverings of whites.

In 1901, only one regional and six state federations existed; by 1916 there were over 300 newly registered clubs with a membership of nearly 100,000. After the United States entered World War I, the NACWC raised over $5,000,000 in war bonds. As the NACWC evolved, its interests expanded to include a host of social services, including raising money for kindergartens, libraries, orphanages, and homes for the elderly. The organization also raised awareness around lynching, segregation, and other issues specific to the black community. In addition to their social services, the NACWC actively promoted cultural events such as musical concerts and literature groups.

Supporting the war effort in World War II, the clubwomen of NACWC endorsed the sale of savings bonds and the federal thrift program. Concurrent with these efforts, the NACWC also rallied around anti-lynching and anti-poll tax legislation, and made repeated appeals to the Agricultural Adjustment Administration to treat African Americans with equality.

During the Cold War, NACWC supported desegregation and anticommunism. They also supported the Civil Rights Movement and provided financial assistance to the nine black students integrating Central High School in Little Rock, Arkansas. Today, the NACWC continues to hold national biennial conferences and has organizations in 32 states. The NACWC has also adapted contemporary issues, including efforts to combat the AIDS virus, violence against women, and workplace exposure to chemicals.