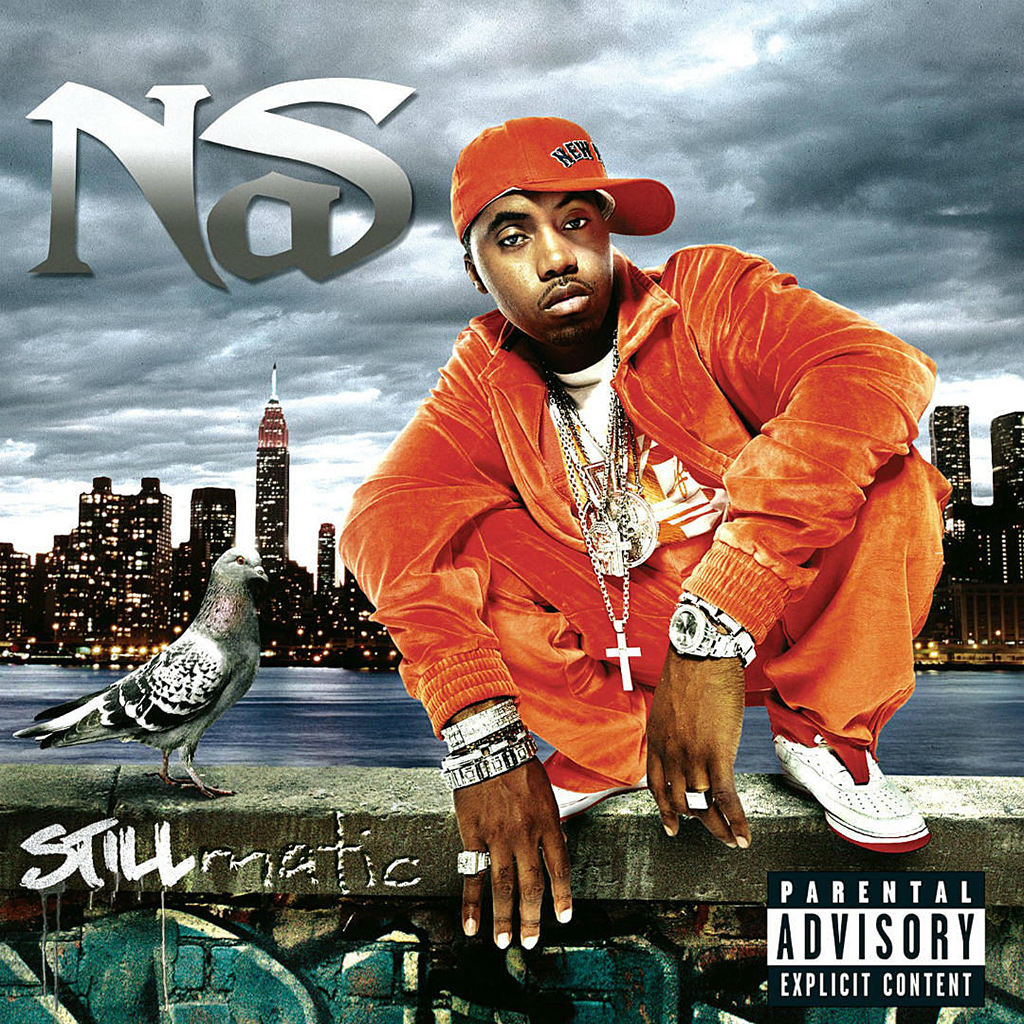 Nasir bin Olu “Nas” Dara Jones is an American song rapper, songwriter, and entrepreneur. Jones was born on September 14, 1973 to Olu Dara, a jazz and blues musician from Mississippi, and Fannie Ann, a United States Postal Service worker from North Carolina who lived in New York City. He has one sibling named Jungle.  Jones grew up in the Queensbridge Housing Project in Queens, New York. His parents divorced when he was 12 years-old and Jones dropped out of school after the eighth grade. After leaving school he began to focus on his music career, playing trumpet and writing his rhymes.

Despite Jones’s success, his career has had numerous controversies, including rap feuds with Shawn “Jay-Z” Carter, Cameron “Cam’ron” Giles, Tupac “2Pac” Shakur, Jay “Jeezy” Jenkins, Amala “Doja Cat” Dlamini, and Curtis “50 Cent” Jackson. Jones’s rap feud with Jay-Z during the earlier 2000s was one of the most intense in Hip Hop history. The two rappers made numerous songs insulting each other, including Jay-Z ‘s “The Takeover” and Nas’s “Ether.”  Despite the controversy, Jones’s career continues in the music business as of 2021.