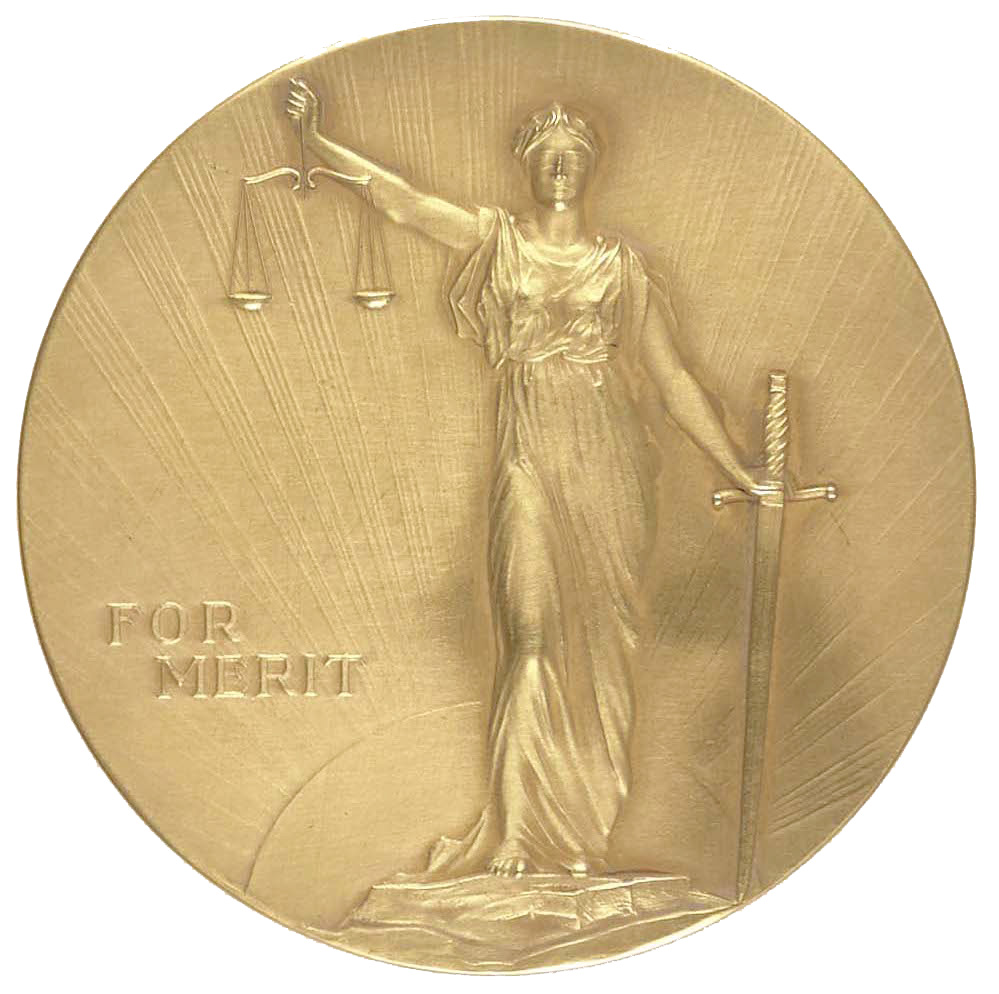 The Spingarn Medal is the highest honor of the National Association for the Advancement of Colored People (NAACP). Since 1915, it has been awarded annually for the highest achievement of a living African American in the preceding year or years. The twofold purpose of the award, according to the NAACP, is to call the attention of the American people to the existence of distinguished merit and achievement among Americans of African descent and to stimulate the ambition of African American youth.

The award was established in 1914 by Joel Elias Spingarn, chairman of the NAACP Board of Directors and one the organization’s first Jewish leaders, who wished, in his words, “to perpetuate the lifelong interest of my brother, Arthur B. Spingarn, of my wife, Amy E. Spingarn, and of myself in the achievements of the American Negro.” Spingarn joined the NAACP in 1913 after resigning his professorship at Columbia University over free-speech issues. He was instrumental in establishing the NAACP’s New York office, and he sponsored the award in an attempt to counter the negative depiction of Black people as criminals that was common in newspapers of the time.

The committee established to select Spingarn Medal recipients initially consisted of John Hope, president of Morehouse College, and John Hurst, bishop of the African Methodist Episcopal Church. Spingarn, who was white, insisted the awards committee include prominent white individuals so as to ensure attention would be drawn to awardees in the mainstream press. Former president William H. Taft and Oswald Garrison Villard, grandson of abolitionist William Lloyd Garrison, were later named to the awards committee.

The first recipient of the Spingarn Medal was Ernest E. Just, professor of biology at Howard University. The list of Spingarn awardees reads as a veritable Who’s Who of African Americans in fields such as politics, the military, medicine, arts, entertainment, and sports. Awardees include W. E. B. DuBois, George Washington Carver, Mary McLeod Bethune, Marian Anderson, Paul Robeson, A. Philip Randolph, Thurgood Marshall, Ralph Bunche, Jackie Robinson, Duke Ellington, Colin Powell, and Sidney Poitier. Eleven women have won the Spingarn Medal. Two awardees received the medal posthumously. No award was made in 1938.

Upon Spingarn’s death in 1939, he left an endowment of $20,000 to enable the NAACP to continue giving the award in perpetuity. Today the awardee is selected by a nine-person committee with the presentation of the medal taking place at the NAACP’s annual convention.