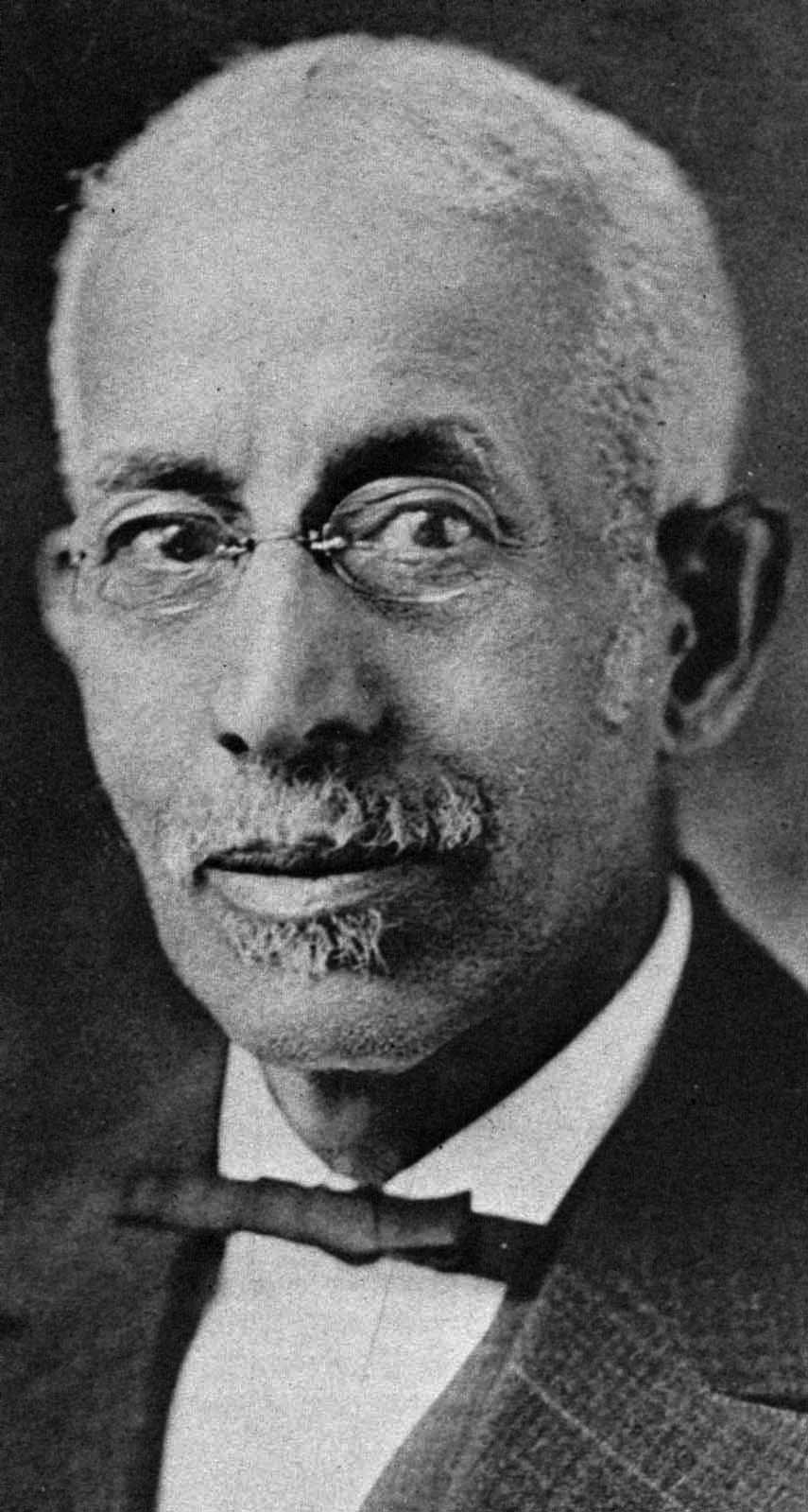 Born on December 25, 1840, in Baltimore, Maryland, John Henry Murphy grew up as a slave and freed by the Emancipation Act of 1863. He enlisted in the military at age 24, during the Civil War and quickly progressed to the rank of Sergeant by the end of the conflict.  When he returned home to Maryland, he married Martha Elizabeth Howard in 1868, the daughter of a successful farmer. They met at church where his father directed the choir. Murphy quickly became interested in the role of the church in education for African American children.  He worked with the Sunday school at the Bethel African Methodist Episcopal (A.M.E.) Church in Baltimore and became superintendent of the District Sunday School in Hagerstown, Maryland in the late 1880s.

Murphy began to publish a Sunday school newspaper with an old manually operated printing press.  The newspaper, called the Sunday School Helper, was created to assist him with the instruction of the students at his school. In 1892, the pastor of a local Baptist church, Reverend William M. Alexander, started a rival paper, the Afro-American to promote his church.  By the end of they year Murphy purchased the Afro-American for $200 and merged the two newspapers.

The Afro-American was mostly staffed by unpaid family members in the beginning, but popularity of the publication, allowed Murphy to quickly expand the paper’s employees to nearly 100 workers by the 1920s.   By 1922, the Afro-American had become the largest black-owned newspaper along the Atlantic coast and the third largest in the nation after the Chicago Defender and the Negro World.  By 1922 the Afro-American had a circulation of 14,000.

With a full printing staff at hand, Murphy found more time being involved in numerous civic leadership activities which he viewed as part of the struggle for black civil rights.   Murphy was active in the major Civil War veterans’ group, the Grand Army of the Republic (GAR), and later worked with the National Negro Business League.