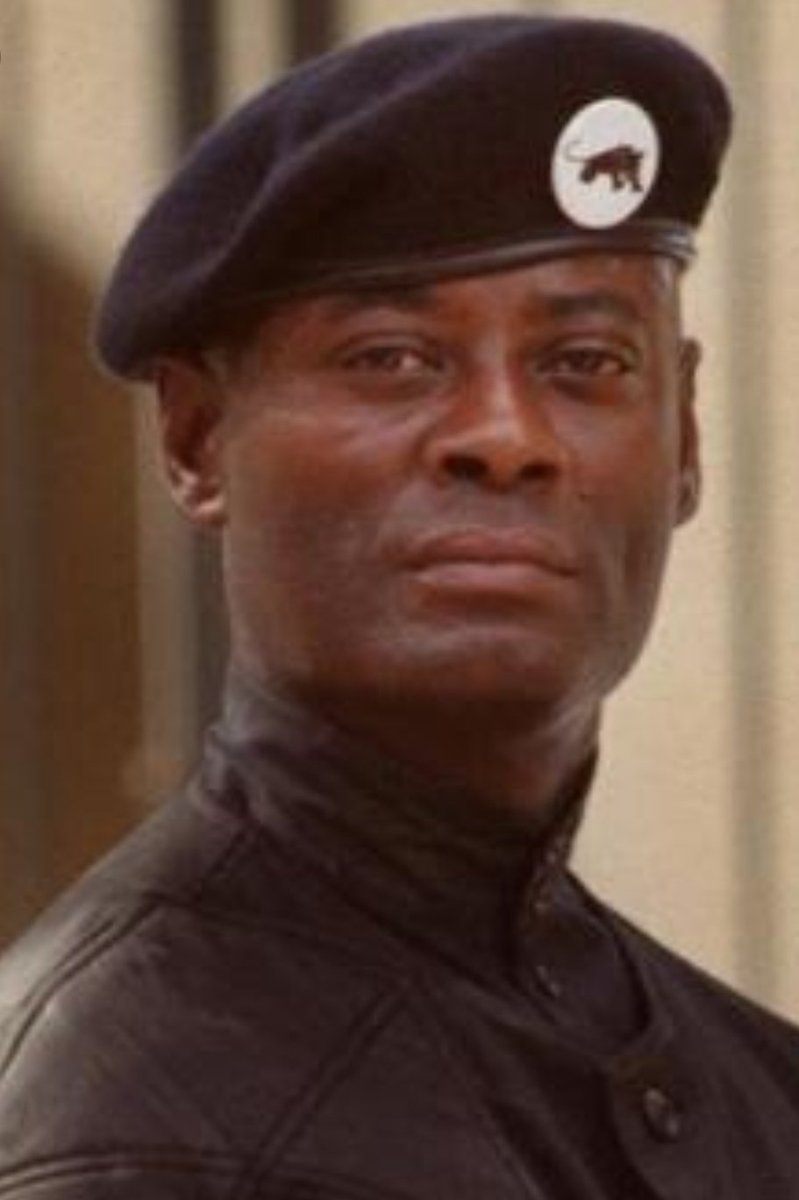 Khalid Abdul Muhammad was an African-American activist, a one-time member of the Nation of Islam  and national chairman of the New Black Panther Party. Muhammad was born Harold Moore Jr. on January 12, 1948, to Harold Moore Sr and Lottie B. Moore in Houston, Texas. Moore’s Aunt, Carrie Moore Vann, raised him while living in Houston where he attended Phyllis Wheatley High School.

After graduating from high school in 1966, Moore enrolled in Dillard University in New Orleans, Louisiana to pursue a theological studies degree but he didn’t graduate. While attaining Dillard University in 1970, Moore heard a speech by Louis Abdul Farrakhan who was at the time national representative of Elijah Muhammad, the leader of the Nation of Islam (NOI). After hearing Farrakhan’s speech, Moore joined the Nation of Islam and changed his name to Harold X then to Malik Rushaddin.  He eventually became Farrakhan’s protégé helping to bring new recruits to the Nation.

Muhammad later received a BA degree from Pepperdine University in Los Angeles, California. In 1978, he was appointed Western Regional Minister of the NOI and leader of Mosque #27 in Los Angeles. In 1983, Farrakhan changed his name to Khalid, after the Islamic general, Khalid Ibn al-Walid. In 1985 at the age of 37, Khalid Muhammad was appointed National spokesman and Representative of Minister Farrakhan.  In this role he traveled to NOI mosques throughout the United States and eventually made a trip to Libya and meet its leader, Muammar al-Gaddafi. In 1987, however, a federal court in Atlanta, Georgia convicted Muhammad of mortgage fraud and he was sentenced to nine months in prison. After his released, he became Minister Farrakhan’s national advisor in the NOI.

During his time with the Nation of Islam, Muhammad gave controversial speeches which usually attacked whites and especially Jews and homosexuals while calling for black self-empowerment and separation. Despite the controversy, Muhammad remained popular with youth in the African American community and often appeared in hip-hop songs by Public Enemy and Ice Cube. In 1993, during a speaking engagement at Kean College in New Jersey, Muhammad called Jews bloodsuckers and used a racially derogatory word to describe Pope John Paul II. In response, the United States Senate took the unusual step of voting 97-0 to censure him for making the speech.  He was also silenced by the Nation of Islam as a minister, a move which prompted him to leave the organization in 1993.

Muhammad would continue to make public speeches at universities and once in 1994 appeared on The Phil Donahue Show. On May 29, 1994, former Nation of Islam member James Bess attempted to assassinate Muhammad.  He was shot by Bess after making a speech at the University of California, Riverside but survived the attack.