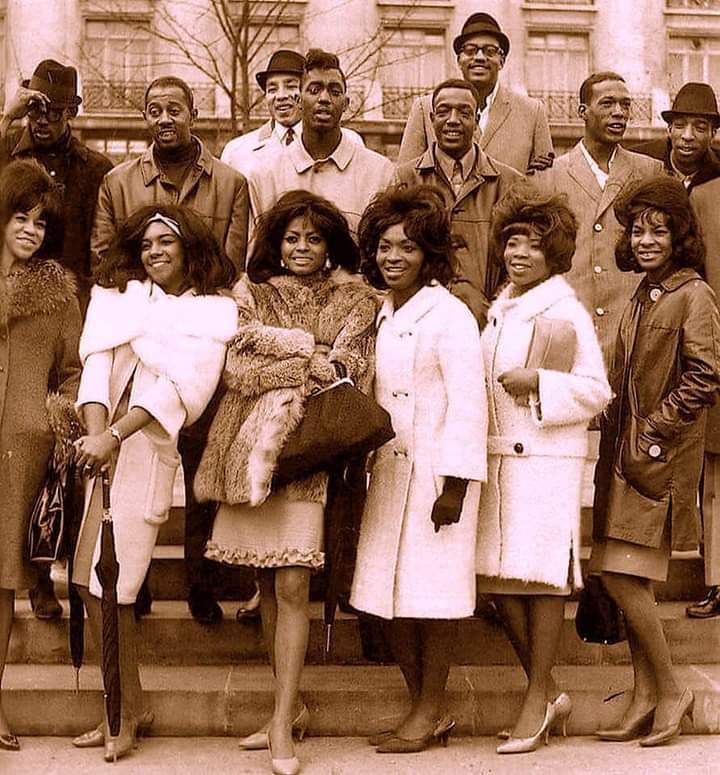 Founded in 1959 by former auto-worker and songwriter Berry Gordy, Jr. in Detroit, Michigan, Motown Records would become the most successful black-owned record label in history. After co-writing hits for Smokey Robinson and Jackie Wilson, Gordy purchased a house at 2648 West Grand Boulevard and began operating Tamla Records (later Motown). The home served not only as a recording studio but also as label headquarters. “Hitsville USA,” as it was called, would serve as Motown’s headquarters until 1968.

The first hit for Motown was Money (That’s What I Want), by Barrett Strong, co-written by Gordy. From there Motown signed many up and coming artists including Marvin Gaye, The Temptations and Stevie Wonder. The Supremes, led by Diana Ross, was the most successful Motown group, and in fact was the most successful female singing group in the history of the recording industry.

The popular Motown “sound” and format was openly questioned when performer Marvin Gaye recorded the song What’s Goin On in 1971. Gordy initially refused to release it because of its political lyrics which focused on the civil rights movement and the Vietnam War.  Gordy, however, relented and the song as well as an accompanying album was released. While What’s Goin On was not Motown’s highest selling record of all-time (that distinction does go to Marvin Gaye with the song I Heard it Through the Grapevine), it was the most critically acclaimed, ranking #6 on Rolling Stones Top 500 albums list in 2003.

Motown released hit songs and prepared its artists for the rigors of touring and performing. The label was home to choreographer Cholly Atkins as well as Maxine Powell who ran Motown Finishing School which taught young acts social graces.

In 1972 Motown moved its offices to Los Angeles, California where it tried to compete with larger record labels that dominated the industry. Motown continued to release hit records by a new generation of artists including The Jackson 5 and Lionel Richie. The company, however, floundered and Gordy was forced to sell Motown Records to MCA in 1988 for $61 million dollars.  Motown continues under its own name to release albums by artists such as Erykah Badu and Brian McKnight although it is part of MCA. 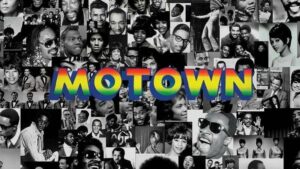 In 1988 Gordy was inducted into the Rock and Roll Hall of Fame and would be joined two years later by the songwriting team Holland/Dozier/Holland. They represent two of a very select group of non-performers who have been inducted and demonstrate Motown’s enormous influence upon popular culture and music.