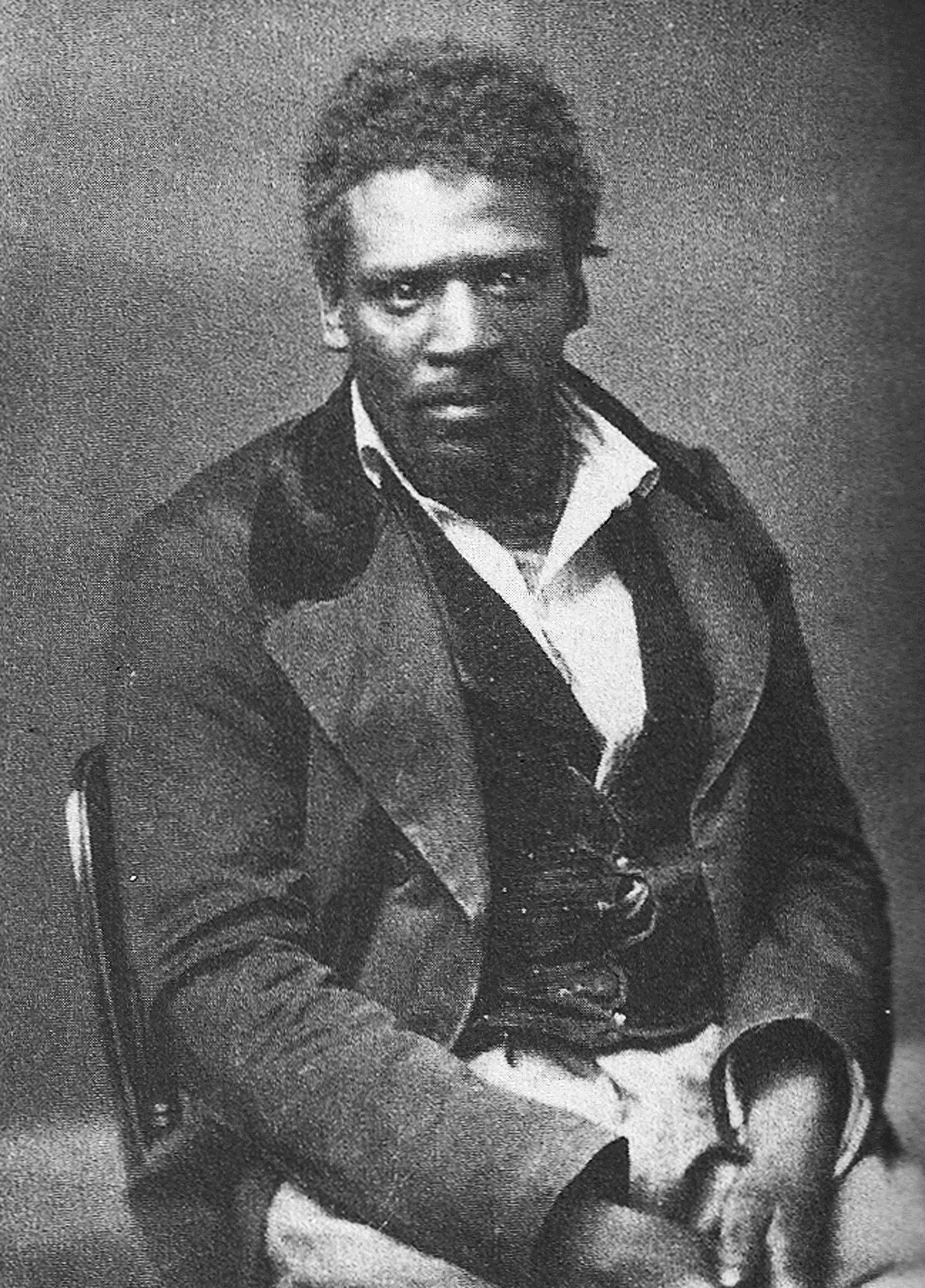 In the pre-Civil War United States, a black man who allegedly murdered a prominent white businessman could expect to be summarily tortured and lynched. But in one of most unusual criminal cases of the era, Moses Tate not only avoided a gruesome death but was eventually pardoned for his crime.

Born a slave of the Magnus (more often spelled Magness) family in Arkansas circa 1821, Tate was brought to San Francisco in the early 1850s by the widow Mary Ann Magnus and her brother-in-law, James Magnus. Tate had the status of a de facto freedman because California was admitted to the Union in 1850 as a free state. Responsible for her young child, Mary Ann Magnus initially resorted to prostitution until she attracted the attention of wealthy Albinus Billman, known locally as the “Cattle King.” She admitted to a friend that she never loved Billman and the marriage was a matter of convenience. Eventually she plotted with James and two of her part-time lovers, John and Michael Kelly, to kill Billman and plunder his estate. Tate, who worked as a laborer and a cook on a schooner owned by Magnus and Billman, was uneducated and easily lured into the scheme.

A little after midnight on February 20, 1859, Billman, responding to someone knocking on his kitchen door, open it and was immediately struck several times on the head with an iron dray pin. The blows were lethal. Police detectives immediately suspected Mary and Moses Tate who were placed at the scene of the murder by two witnesses. Tate confessed to having a role in the crime. Mary, Tate, James Magnus, and the Kelly brothers were all arrested and tried the following month.

The trial was widely publicized and details were reported as far away as Australia. Mary’s testimony and that of her four-year-old daughter that Tate committed the murder was accepted by the jury. She was acquitted and the Kelly brothers were also released because in California the testimony of a black man was banned in court cases. Thus, Tate’s confession in which he implicated Mary as ringleader and accused Michael Kelly of bludgeoning Billman while he waited near the door could not be presented as evidence in the trial. Only Tate was convicted and sentenced to life in prison for second degree murder.

After serving eight years in prison, California’s second Republican governor, the abolitionist Frederick F. Low, reviewed Tate’s case. Well aware of the numerous individuals who had petitioned for Tate’s release and persuaded that Tate, who he judged to be below average intelligence, was steered into crime by Mary Magnus Billman and others, he pardoned Tate on November 26, 1867. After his release Tate disappeared from the public record.