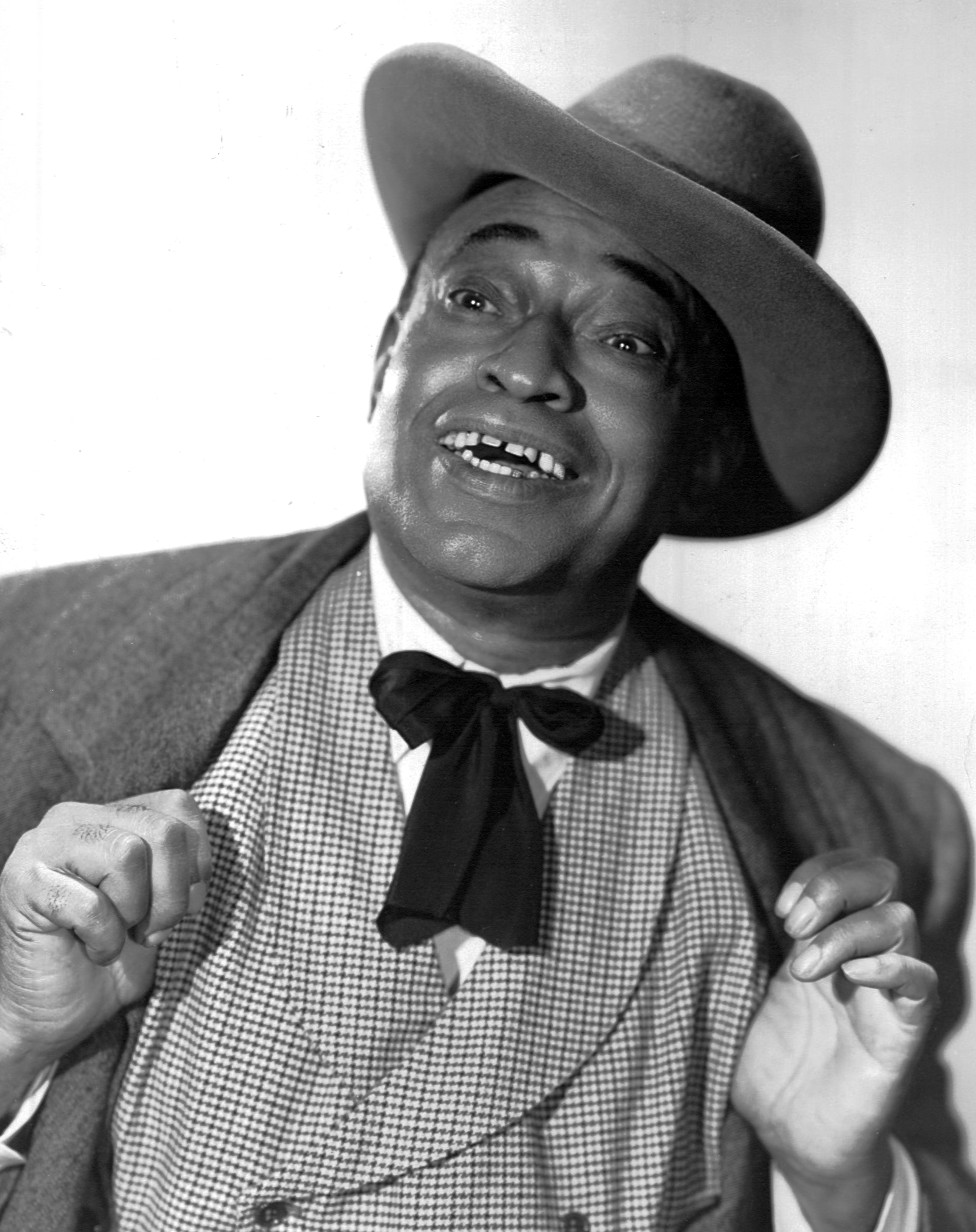 Broadway stage comedian Tim Moore, whose career as an entertainer spanned more than 50 years, is best remembered as George “Kingfish” Stevens on the classic Amos ‘n’ Andy series. Born in Rock Island, Illinois in December 1888, Moore began his career dancing on the sidewalks of his home town for money.

He later entered the vaudeville circuit when he teamed with Romeo Washburn, another black performer from Rock Island.  Their traveling act became known as the “Gold Dust Twins.” Moore eventually went solo and toured British music halls for nearly two years. He then joined a medicine show that played vacant lots across the Midwest.  He also worked as a fly-shooer in a stable, a boxer, fight manager, and a horseracing jockey.

By 1913, Moore had earned $110,000 as a prizefighter and manager. With his earnings he launched a new career as a theater producer.  In 1921 Moore created his most successful production, Tim Moore’s Chicago Follies Tour, which ran for the next four years.  Later in the decade he returned to acting, performing in Lew Leslie’s Blackbirds in 1928 and Harlem Scandals four years later.  By the mid-1940s, Moore now nearly 60, retired and returned to his hometown to, as he stated, “spend more time with my people.”

Years earlier, Charles Correll, a white entertainer who developed and played Andy on the popular radio series, Amos ‘n’ Andy, contacted Moore to portray the character Kingfish in the upcoming all-black television adaptation of the show. In 1951, 63-year-old Moore was hired for the role of the incorrigible Kingfish.  With that role Moore became one of the most memorable comedians of his time.

Amos ‘n’ Andy was canceled in 1953 due to widespread protests by the National Association for the Advancement of Colored People (NAACP) and other civil rights organizations.  Moore, however, remained in Los Angeles, California working irregularly. He wrote comedy skits, opened for a number of notable performers of that era, and made frequent stage and television appearances. In 1958, Moore made headlines when he was charged with a misdemeanor as a result of firing a pistol at his wife during a domestic dispute. According to film historian Donald Bogle, Moore later used the incident in a nightclub routine.

Tim Moore succumbed to pulmonary tuberculosis in 1958 at the age of 70 in Los Angeles.