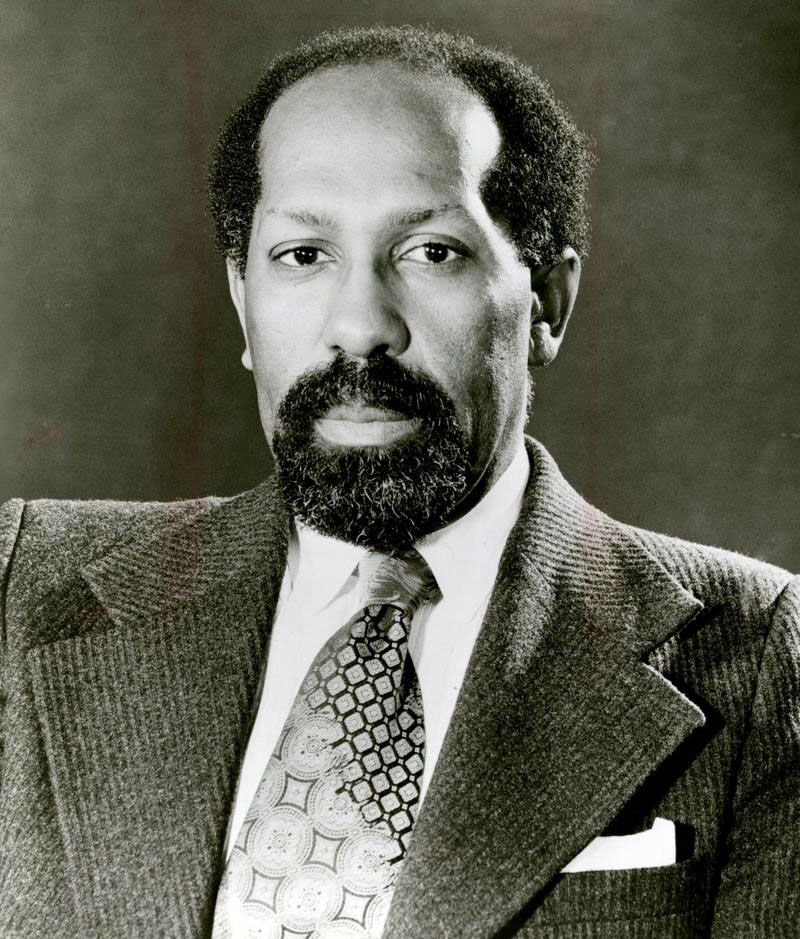 Over a long distinguished career Kermit Moore has been a cellist of outstanding acclaim, an orchestra conductor, composer, teacher, and mentor. Through these activities in classical music he has been successful in breaking down racial and social barriers.

Moore was born in Akron, Ohio on March 11, 1929.  By his fifth birthday he was studying piano with his mother and at ten, had chosen the cello as his instrument. Charles McBride, a prominent mentor and instructor at the Cleveland Institute of Music, taught Moore and arranged for him to join the Cleveland Symphony. Moore also won a prestigious John Hancock Scholarship which allowed him to spend his eighteenth summer at the Tanglewood Music Festival in Lenox, Massachusetts.  There he played in a student orchestra under Serge Koussevitzky, renowned Boston Symphony conductor. At 19, Moore debuted in a recital at New York City’s Town Hall. He then studied simultaneously three years at Juilliard School of Music and New York University, receiving his M.A. in Music. He became principal cellist in the Hartford Symphony Orchestra in 1949.  At the time he was among a handful of African Americans regularly performing with symphony orchestras in the United States.

After concertizing throughout the United States, he settled in Europe in the early 1950s, studying at the Paris Conservatoire in Paris, France and with Nadia Boulanger. Later he lived in Brussels, Belgium for four years doing research while playing and conducting with major European orchestras.

In 1961 Moore returned to New York to live, tour, and to teach.  Since 1961 he has been a guest conductor with numerous orchestras including New York Philharmonic and the New York Festival Orchestra.  He has also performed as a cellist with virtuoso violinist Ruggiero Ricci, jazz legend Dizzy Gillespie, and George Shirley, the longtime Metropolitan Opera tenor. He helped found the Symphony of the New World which actively welcomes minority artists.

In 1964 Moore married Dorothy Rudd, one of the most prolific women composers in the United States. After graduating from Howard University in 1963, she studied in Paris and New York. They both taught at the Harlem School of Arts and New York University.  They compose independently, and their music, including song cycles, chamber pieces, and orchestral works, has been performed by major professional groups. Their Rud/Mor publishing company distributes their work.

Kermit Moore’s awards were many, including the Edgar Stillman Kelly Award in Ohio and the Lili Boulanger Award in Paris.  A specially cast medal was presented to him by Queen Elisabeth of Belgium.