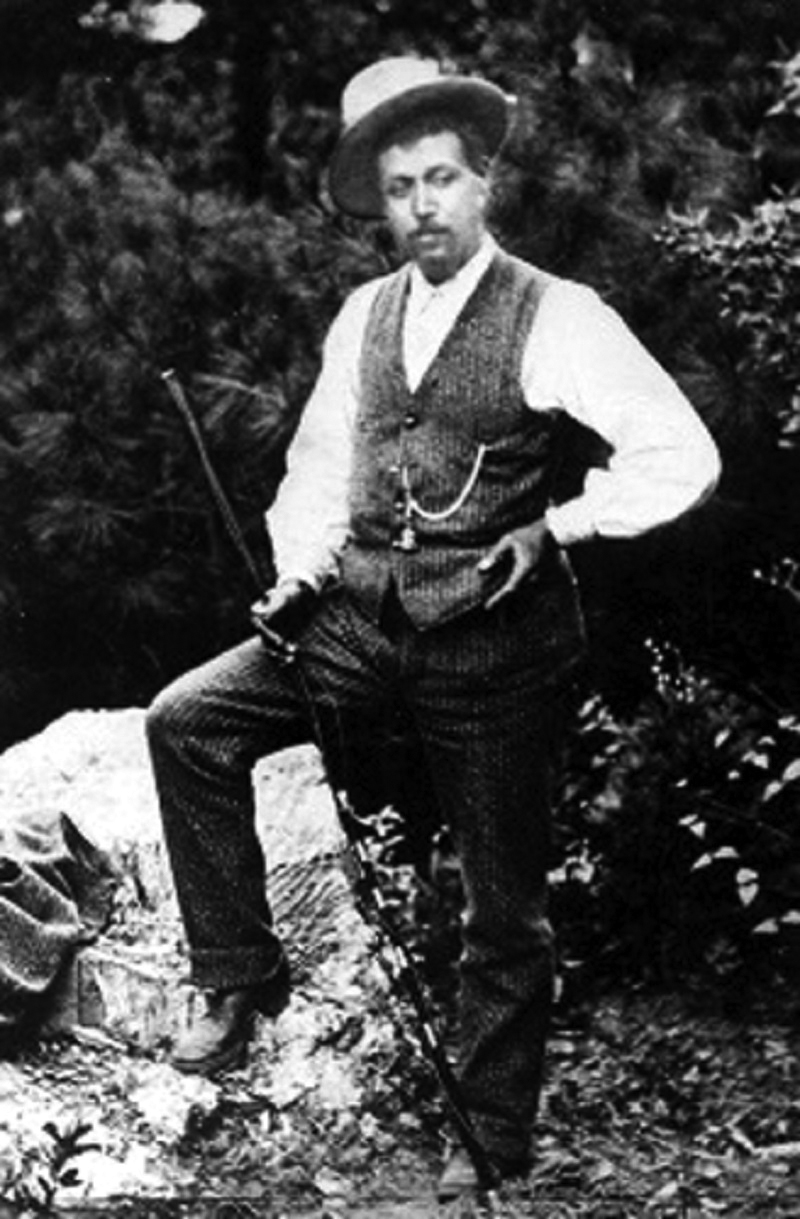 Yosemite stagecoach driver George Frazier Monroe was born in Georgia possibly around 1844.  His father, Louis Augustus Monroe, arrived from Georgia in the Gold Rush and settled as a barber in Mariposa in 1854.  He was also locally known as a civil rights advocate because he promoted the integration of local schools.  George’s mother, Mary, was an Ohioan and thus a free woman of color but it is unclear if Louis had been enslaved.  Although the parents were in California by 1855, young George stayed behind to complete a school year in Washington, D.C., before being brought to Mariposa around the age of 11 by his uncle in 1856.

By 1866 young Monroe began working as a tourist guide at Henry Washburn’s lavish resort hotel, Big Tree Station, at Yosemite.  By 1872, when the hotel could be reached by stagecoach routes maintained by the Southern Pacific Railroad, Monroe became one of the stagecoach drivers. 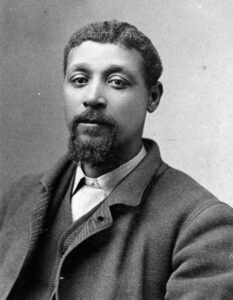 Stage drivers, like airline pilots today, commanded great prestige: upon their skills rested the lives of passengers. Testimonials reveal the fame of George F. Monroe.  As a rule, stagecoach drivers drove only a portion of a route, going back and forth so that they knew all of its idiosyncrasies. The twisty road from Mariposa to Yosemite Valley was Monroe’s segment. Chicago journalist Benjamin Taylor wrote in August 1877 that Monroe was “a born reinsman.”

Of 50 regular drivers he had employed over 40 years, Washburn proclaimed Monroe to be “the greatest of all.” He added, “I always put him on the box when there was a distinguished party to be driven….”  Among Monroe’s famous passengers were Presidents Grant, Garfield, and Hayes and actress Lillie Langtry.

Former President Grant’s trip in 1879 with Monroe was legendary. At 8 a.m. on October 2, Grant, “riding shotgun,” climbed up on the box next to Monroe as the stage traveled the mountainous route.  At Inspiration Point, Monroe and Grant “mutually relaxed and indulged in conversation until the Valley was reached, when Monroe handed the lines and the whip to the General, but maintained his seat and foot at the brake.”

George Monroe died on November 22, 1886 at the age of 42.  Ironically, he was killed as a passenger in a stage when a runaway horse tipped over the coach and Monroe was injured.  Despite his injuries, he helped the driver stop the runaway team but died a few days later.  Monroe’s obituary in the Mariposa Gazette quoted his former employer, Henry Washburn as saying, when Monroe drove, “we knew everything was all right.”

In 1891, the U.S. Army took over management of Yosemite as a National Park and Fort Monroe, named after George Frazier Monroe, became a checkpoint entrance into the facility.