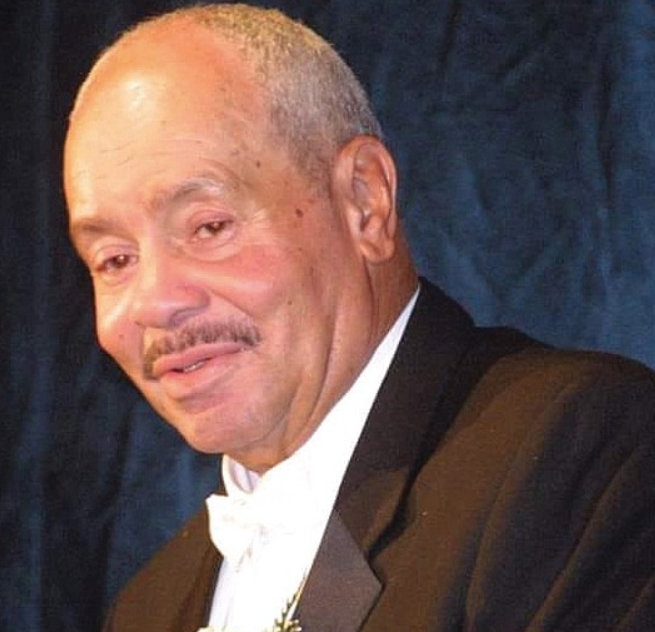 Minister Abdul Rahman Aquil Muhammad (or Brother Rahman, as he was known) was the Southern Regional Minister for the Nation of Islam (NOI) from 1969 to 1975. He was born Samuel Saxon Jr. in Burke County, Georgia in 1931 and joined the NOI in 1956 while living in Los Angeles. Two years later, he moved to Chicago with his wife, Mildred Simon (renamed Zarifah Rahman Aquil), who was a school teacher. While his wife taught at the University of Islam, the NOI’s parochial school, Min. Rahman became a lieutenant and a member of the NOI’s Honor Guard, a unit of men specially trained to guard and protect NOI leader Elijah Muhammad. In 1961, Min. Rahman was appointed captain of the Miami temple. While in Florida, he also recruited Muhammad Ali into the NOI. While serving in this role, Min. Rahman became a close confidant of the NOI leader. In 1968, he rose to become the chief investigator of all NOI temples throughout the United States, which gave him the authority to improve the organizational infrastructure of existing temples as needed.

Proving himself a capable leader, in October 1969, Min. Rahman was appointed by Elijah Muhammad to become the Southern Regional Minister for NOI temples located in the Southeast region of the United States which included Atlanta (the southern regional headquarters), Birmingham, Jacksonville, New Orleans, Tampa, and the state of Mississippi. He established 19 temples and also boosted the NOI’s holdings with the purchase of four Steak ‘N’ Take restaurants in Atlanta along with three fish markets, a bakery, a haberdashery, boutique, sewing shop, and two parochial schools between 1970 and 1975. Under Min. Rahman’s guidance the Atlanta temple sold over 40,000 Muhammad Speaks newspapers per week between 1970 and 1974.

Min. Rahman also attracted local college students and educators. One of the most notable converts was Dr. Na’im Akbar, a renowned psychologist who also designed the first black psychology course at Morehouse College. Dr. Na’im Akbar joined the NOI in 1971. Min. Rahman’s leadership and business acumen was impressive enough to NOI leaders and members that he became known as “The Rock of the South.”

Six years after the passing of Elijah Muhammad in 1975 and the dismantling of the NOI’s economic program, Min. Rahman joined Minister Louis Farrakhan in rebuilding and restoring the Islamic and black nationalist agenda of its former leader. Min. Rahman helped organize the Million Man March in 1995 and remained a committed Muslim, even documenting his life experiences and service to the NOI in his 2009 memoir, I Walked With The Great Ones.