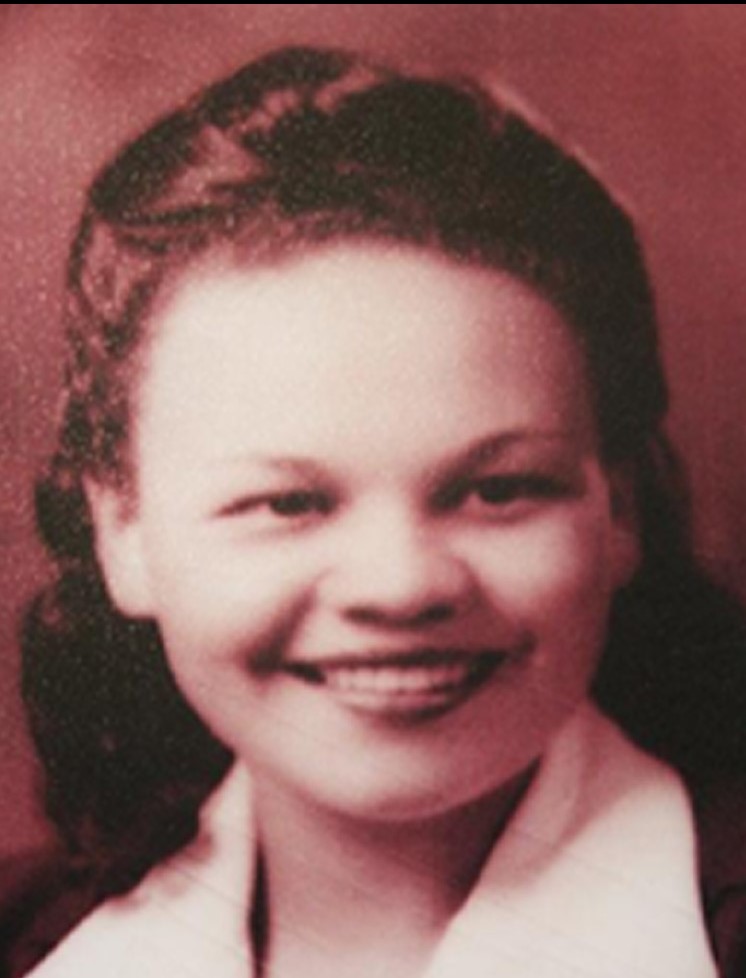 Mildred Louise Hemmons Carter became one of the first women to earn a pilot’s license through the Civilian Pilot Training Program. She was also the first black female pilot in Alabama. Despite her initially being denied admission into the Tuskegee Airmen program, Hemmons would later be declared an official member of the group in 2011.

Mildred Hemmons was born on September 14, 1921 to Mamie and Luther Hemmons in Benson, Alabama. She lived in Tuskegee, Alabama for a brief time before her family moved to Enfield, North Carolina where her father worked as a business manager for the all-black Bricks Junior College. After the college closed during the Great Depression, the Hemmons family moved to Holly Springs, Mississippi where she completed her high school studies.

Hemmons then attended Tuskegee Institute (Now Tuskegee University) in Alabama where she majored in business. She also worked in the office that processed applications for Tuskegee’s branch of the Civilian Pilot Training Program (CPTP). Hemmons attempted to apply for the program herself but was rejected because she hadn’t turned 18 yet. She would apply again a year later and was accepted. Hemmons graduated with Tuskegee’s first class of CPTP trainees and on February 1, 1941, she received her private pilot’s certificate which made her the first female pilot in Alabama. Hemmons flew a Piper J-3 Cub that she rented from Tuskegee. She also met first lady Eleanor Roosevelt who was visiting Tuskegee University at the time.

Mildred Hemmons married Herbert Carter, who was a pilot in training, on August 21, 1942 at the Tuskegee Army Airfield Chapel. The couple had three children. During that same year, she started to fly with Tuskegee’s chief flight instructor, Charles Alfred Anderson. Both Carter and Anderson traveled to Montgomery, Alabama to sign up for the Civil Air Patrol (CAP). This made Carter the first black woman in the Montgomery Civil Air Patrol Squadron. Because of her race, she wasn’t called to patrol for the state. Carter attempted to pursue more advanced training from Tuskegee’s Civilian Pilot Training Program but couldn’t because she was a woman. She instead applied for the Women Airforce Service Pilots but in this instance was rejected because of her race.

During World War II, Carter worked at Moton Field then the only flight training facility for African American pilot candidates in the United States Army Air Corps. She became Chief Clerk of the Quartermaster Corps. She also rigged parachutes and operated a bulldozer to clear airstrips. After World War II ended, Carter traveled across the United States and Europe to mentor and encourage young black women to become pilots. Many of these women became flight nurses and aerospace engineers.

Carter finally gave up flying in 1985 at the age of 64 after she suffered a broken hip. In February 2011, Carter was declared one of the original Tuskegee Airmen. Mildred Hemmons Carter died on October 21, 2011 after a long illness. She was 90.