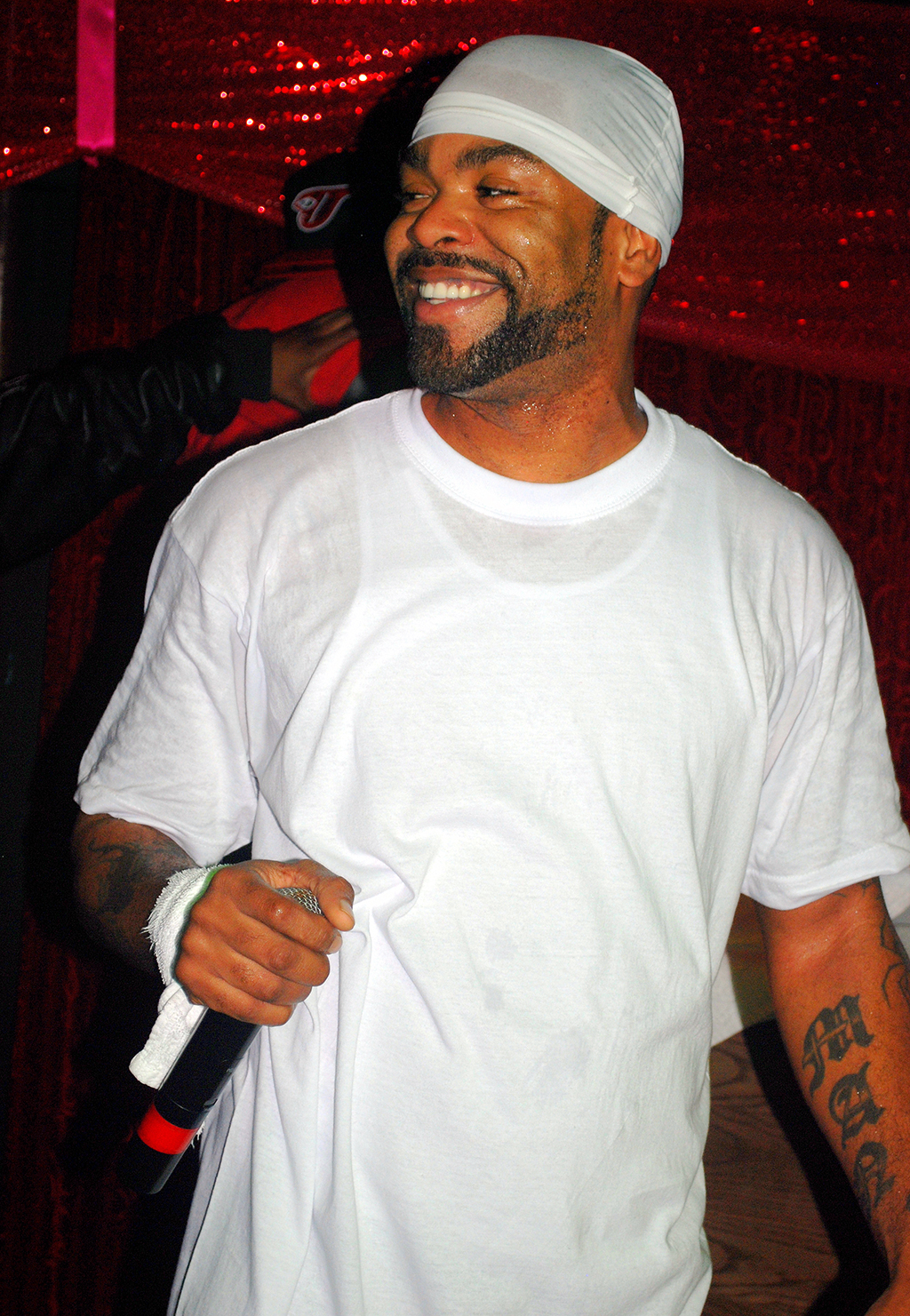 Clifford Smith Jr. is a rapper, producer, songwriter, and actor best known under the stage name Method Man. Smith was born on March 2, 1971, in Hempstead, New York to Clifford and Genola Smith. The couple share three children: Terri, Clifford Jr. and Althea. Smith’s father introduced him to music and poetry, and then Smith developed his love for rap music. Smith attended Hempstead High School, where he was an avid lacrosse player, and graduated in 1989.

In the early 1990’s, Smith became a member of the rap group Wu-Tang Clan, whose original members include, Ghostface Killah, RZA, GZA, Ol’ Dirty Bastard (ODB), Raekwon, U-God, Masta Killa and Inspectah Deck.  The groups first album, Enter the Wu-Tang (36 Chambers) was released in 1993. Smith debuted his first solo album Tical in 1994 under Def Jam Records, and the album has since been certified platinum after selling over one million copies in the US. The remix of the single “All I Need” with Mary J. Blige won a Grammy Award in 1994. Smith was the only guest rapper featured on The Notorious B.I.G. debut album Ready To Die (1994), and he also appeared on Tupac Shakur’s album All Eyez On Me (1996).

Wu-Tang Clan released their second album Wu-Tang Forever in 1997, and Smith released his second album, Tical 2000: Judgement Day in 1998. The album sold over two million copies in the US and Canada. While on the Hard Knock Life Tour with rappers Jay-Z, JaRule, DMX and Redman, Smith recorded the album Blackout! in1999 with friend and label mate Redman. The duo’s success led them to appear in movies and television shows together. Smith continued to perform with Wu-Tang, who released albums The W in 2000 and Iron Flag in 2001, the same year he released his second album with Redman How High, the soundtrack to the film of the same name starring the two rappers. His third solo album, Tical 0: The Prequel, was released in 2004 but sold only 500,000 copies.

Smith released his fourth album 4:21: The Day After in 2006, and his third album with Redman Blackout! 2 in 2009. In 2010, Smith was featured on the album Wu-Massacre with Wu-Tang members Raekwon and Ghostface Killah. After a long hiatus, the Wu-Tang Clan released their sixth album A Better Tomorrow in 2014, and Smith released his fifth album The Meth Lab in 2015, and his sixth album, Meth Lab Season 2:The Lithium in 2018. He made his acting debut in the Indian thriller movie The Film (1995) and his television debut in the adult animated show Space Ghost Coast to Coast (1996). In 2020 he starred in the film Concrete Cowboy alongside actor Idris Elba. Smith has also lent his voice to several video games, including the Def Jam series.

Smith has had a few run-ins with the law, including an arrest in 2007 for marijuana possession, and a 2009 arrest for income tax violations. He has been married to wife, Tamika since 2001, and the couple share son Shakuan, Raekwon and daughter Cheyenne.