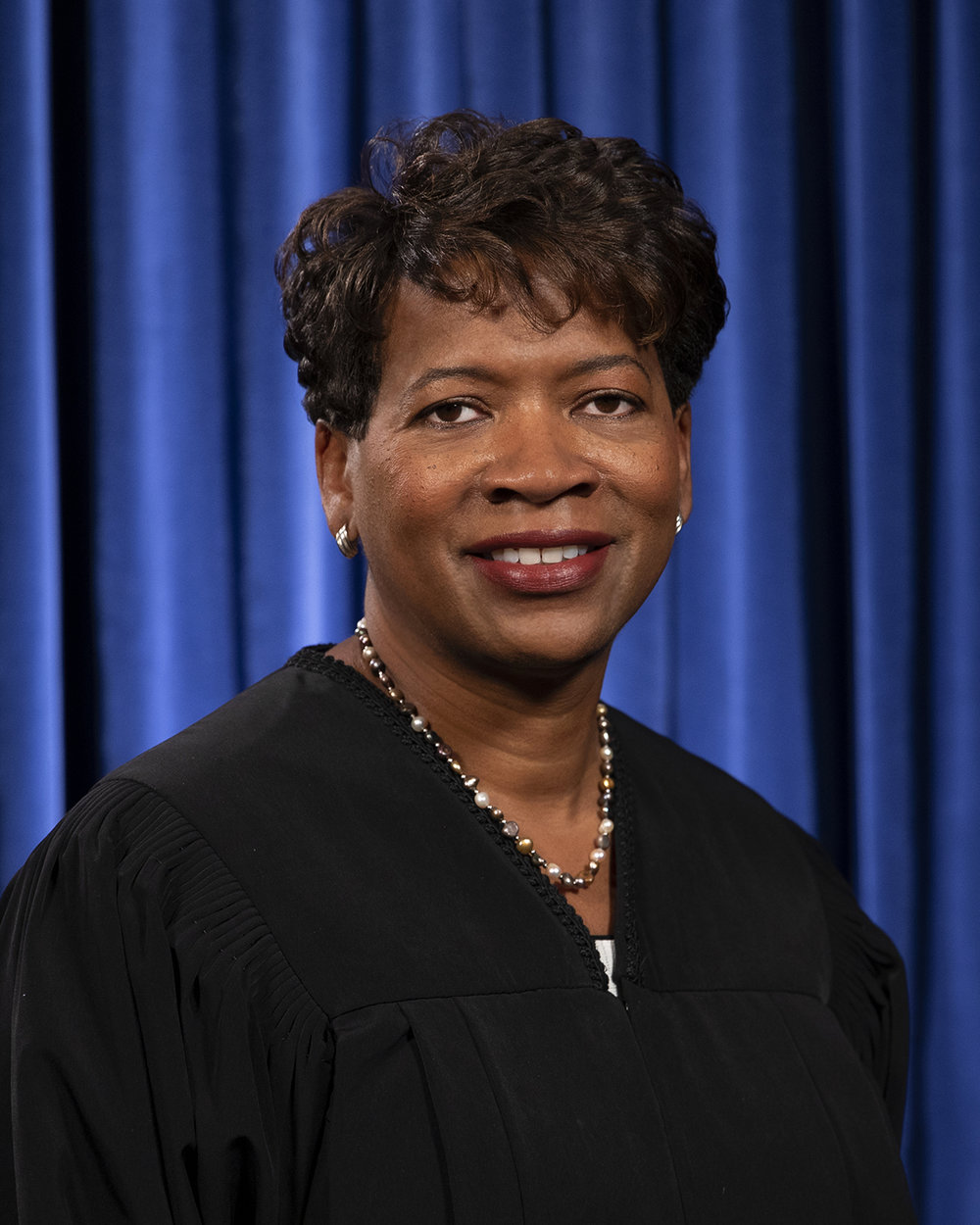 On January 2, 2019, Melody J. Stewart became the first African American woman sworn in to serve on the Ohio Supreme Court. Justice Stewart was born on February 19, 1962, in Cleveland, Ohio. Growing up in the Hough neighborhood of Cleveland, Stewart was raised by a single mother who passed on her love of music to her daughter. While a child, Stewart sang and played songs on the piano with her mother. As a teen, she began to develop her leadership skills as a student at Beaumont School, a private Catholic institution in Cleveland Heights where she became the first African American woman elected student council president.

Stewart’s passion for music led her to pursue a Bachelor of Music degree from the College Conservatory of Music at the University of Cincinnati where she graduated in 1984 as a classically trained pianist. Stewart found however that she could not make a living from music and decided to enroll in law school after being introduced to the field by a colleague while she worked as an administrator for a health care management company. Stewart obtained her law degree from the Cleveland-Marshall College of Law at Cleveland State University as a Patricia Roberts Harris Fellow in 1887. Later she pursued her Ph.D. as a Leadership Fellow at Case Western Reserve University’s Mandel School of Applied Social Sciences.

Over her life and career, Steward has acquired a vast amount of combined experience from her varied occupations as a healthcare administrative manager, a music teacher, civil defense litigator, an assistant law director, a law school administrator and professor, and an assistant dean. In addition, she taught courses in ethics and professional responsibilities, criminal law, criminal procedure, and legal research, writing, and advocacy, at several institutions in Ohio such as the University of Toledo College of Law and Urusline College in Pepper Pike, Ohio.

In 2006 Stewart ran for the Ohio Court of Appeals and won. She was reelected twice and later became the Court’s Administrative Judge in 2013. In November 2018 Judge Stewart was elected to serve a full term on the Ohio Supreme Court as the 161st Associate Justice. As a Supreme Court Justice, Stewart believes that her background as an African American woman, growing up in an impoverished neighborhood, the Hough community of Cleveland, gives her a contrasting perspective that none of her colleagues share. Additionally, Stewart trusts that her representation on the bench, as a person of color from a political party (Democratic Party) different from that of the majority of Justices, will lead to more confidence in the judiciary system among all segments of the population of Ohio.