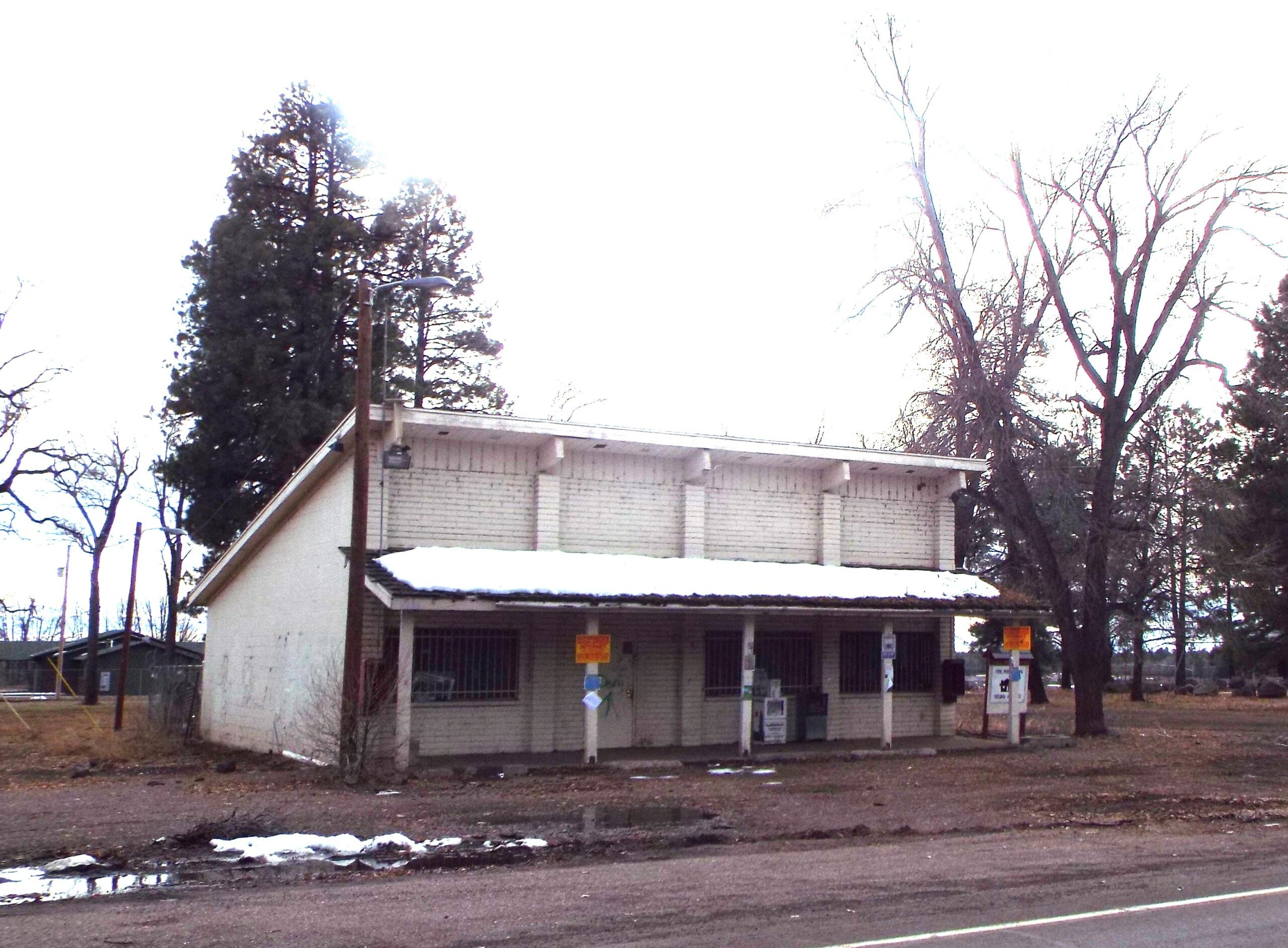 Tom Pollock, a Flagstaff, Arizona businessman, built the Apache Lumber Company on land surrounded by the Apache Indian Reservation in northeast Arizona in 1916. Pollock named the site “Cooley,” after prominent Army scout and Arizona trailblazer, Corydon E. Cooley. Despite Pollock’s early success, his business floundered and decided to sell his mill. Just as Pollock needed a buyer, W.M. Cady and James G. McNary, co-owners of a McNary, Louisiana lumber mill, exhausted the timber in the forests surrounding their company. McNary and Cady purchased Pollock’s company, and moved their mill westward to Cooley. Shortly after their move, Cooley was renamed McNary.

In his memoirs, James McNary wrote that “Cady could not visualize a lumber operation without the employment of black labor, and he decided to import about 500 of experienced and faithful [black Louisiana] employees to Arizona.” By 1924, the “promise of steady work, good living conditions, and great weather” lured seven hundred hopeful black migrants to McNary, Arizona from Louisiana. McNary quickly emerged with a “Negro” quarter and a Spanish-American quarter, each of which had its own elementary school, church, and café. Black families lived in an area referred to as “The Hill.” There was also a small Navajo community in McNary, and an Apache community just west of the city. McNary became known for its diversity and relatively composed race relations. A fire destroyed the lumber mill in 1979. Many of the city’s black residents relocated, and by 1990 there were about twelve black families living on “The Hill.”