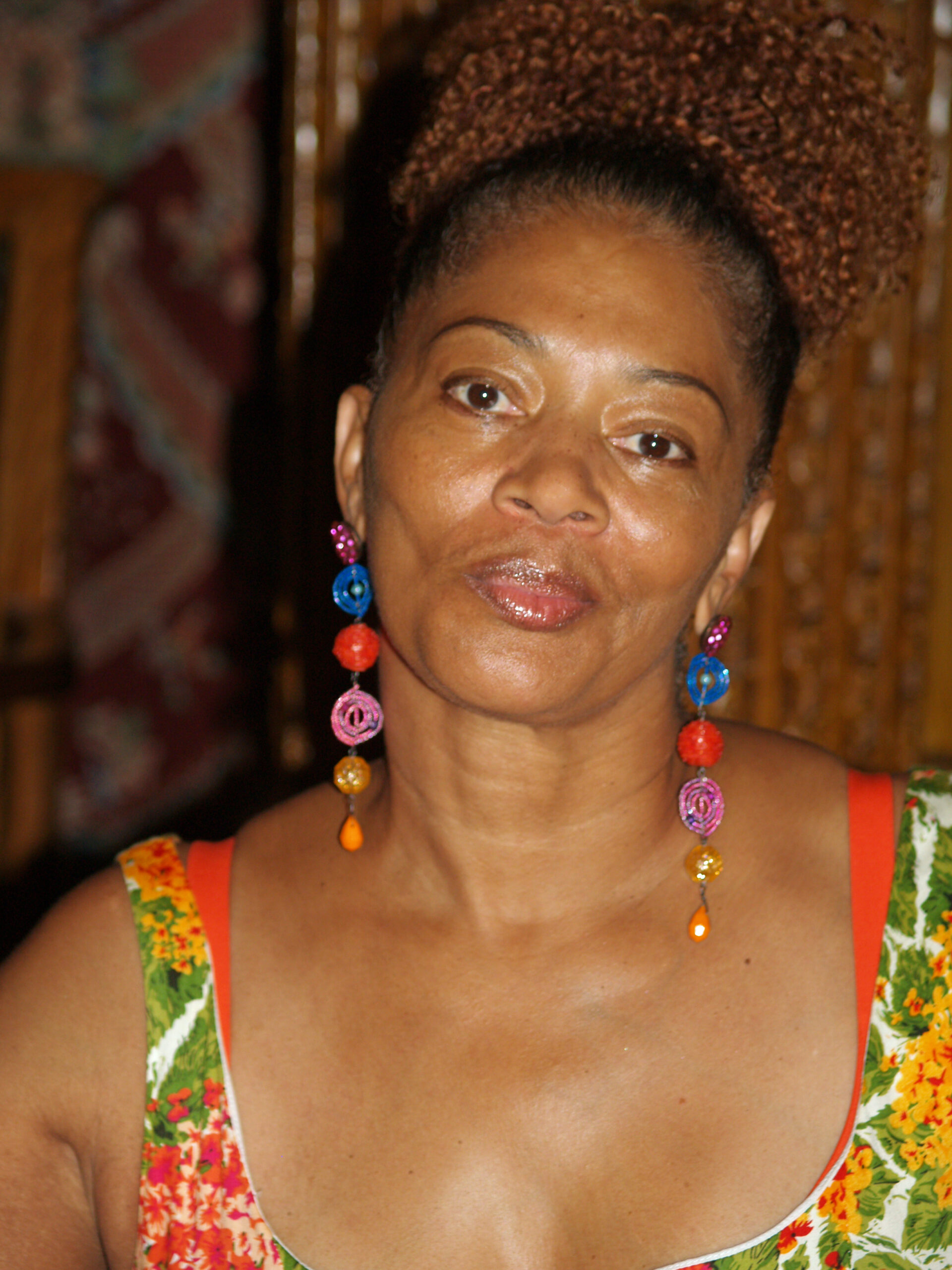 Novelist and short story writer Terry McMillan was born on October 18, 1951 in Port Huron, Michigan to Edward and Madeline McMillan.  During her childhood her father spent much of his time confined to his home due to tuberculosis, forcing her mother to support the family by working various jobs.  McMillan’s parents divorced when she was 16.  As the eldest of five children, she found her first job as a library assistant to help support her mother and siblings.  It was during this time that McMillan discovered her interest in literature, particularly the works of Nathaniel Hawthorne, Henry David Thoreau, Ralph Waldo Emerson, and Thomas Mann.  Her later introduction to James Baldwin was especially inspirational, as it sparked her realization that African-Americans could be successful writers as well.

At age 17, McMillan moved to Los Angeles, California, where she found a job as a secretary and began taking night classes at Los Angeles City College.  Here she began studying African American literature, and during this time began to experiment with writing on her own.  She continued her education at the University of California at Berkeley, where she received a Bachelor’s degree for Journalism in 1978.  She later pursued a Master’s degree in Film at Columbia University, but left after only a few semesters to join the Harlem Writer’s Guild.

Terry McMillan’s success and popularity have gained her a large following of diverse readers.  Critics attribute this to her distinct talent for confronting universal themes such as romantic commitment, family obligations, and parent-children relationships.  Her novels include Mama (1987), Disappearing Acts (1989), Waiting to Exhale (1992), How Stella Got Her Groove Back (1996), and A Day Late and a Dollar Short (2001).  Both Waiting to Exhale and How Stella Got Her Groove Back made the New York Times best sellers list and were turned into popular movies in the 1990s.

McMillan co-wrote the screenplays for both films.  Her unique talents earned her a National Endowment for the Arts Award in 1988, as well as a Barnes and Noble Writers award in 1998.  She has also taught English at Stanford University, the University of Wyoming, and the University of Arizona at Tucson.  Terry McMillan continues to write novels and short stories.