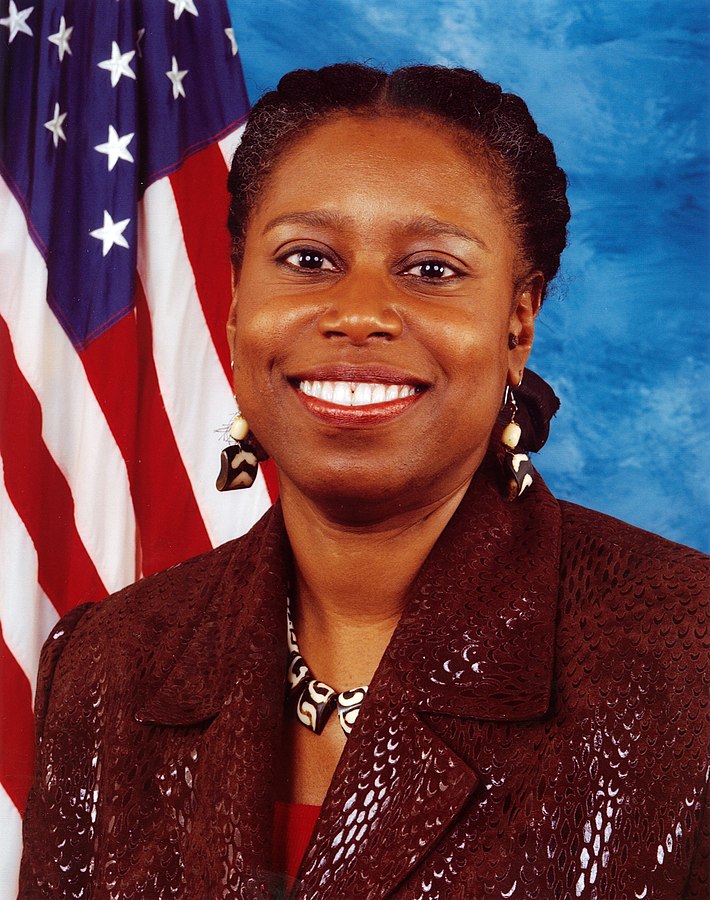 Cynthia Ann McKinney was born on March 17, 1955 in Atlanta, Georgia to parents Billy McKinney, who was a police officer and to a mother, Leola Christion McKinney, who was a nurse. Her father was a political activist who challenged his employer, the Atlanta Police Department, for its practice of racial discrimination.  This desire to use activism in the cause of racial justice was inherited by Cynthia McKinney who initiated her first petition against racism while still in school. In 1971 she challenged a teacher at the Catholic institution for using racist language.  Meanwhile, her father, Billy McKinney was elected to the Georgia State Legislature in 1973 as a Democrat.

After completing St. Joseph’s High School in Atlanta in 1973, McKinney in 1978 received a degree in international relations from the University of Southern California. This degree would serve her well in the future as became increasingly concerned about the role and impact of U.S. foreign around the world.  McKinney then entered the Fletcher School of Law and Diplomacy at Tufts University in Medford, Massachusetts.  There she met and Jamaican politician Coy Grandison and returned to Jamaica with him.

McKinney’s political career began in 1986 when her father, Billy McKinney persuaded his 31-year-old daughter become a write-in campaign for another legislative seat.  Without any campaigning because she lived in Jamaica at the time, and little help from other Democrats, Cynthia McKinney still managed to get 20% of the total vote. Two years later she decided to mount an all-out campaign for the seat.  Elected in 1988 at the age of 33, McKinney was one of the youngest members of the state legislature.  She and her father became the first father-daughter pair in the Georgia legislature.

McKinney soon became controversial in the Georgia legislature for opposing the Gulf War and for challenging the chamber’s dress code by wearing slacks instead of dresses.  She also joined Georgia civil rights leaders in a lawsuit to increase the number of black judges appointed in the state.

In 1992, McKinney ran for Georgia’s Fourth Congressional District seat.  She won and remained in the U.S. House of Representatives for a decade.  While in Congress McKinney was appointed to the Armed Services Committee and the International Relations Committee where she served as Ranking Member on its International Operations and Human Rights Subcommittee.  A member of the Congressional Black Caucus, she also led the Women’s Caucus Task Force on Children, Youth and Families.

While agreeing with most of the Clinton administrations policies, she challenged the Administration on the North American Free Trade Agreement. She also called for the end of U.S. arms sales to nations with a history of human rights violations.  She also continued to be a strong voice for racial justice issues.  She opposed welfare reform in 1996 because she felt it would intensify the conditions facing impoverished black women and children.  She called for election reform after the 2000 presidential election partly because of what she termed the disfranchisement of many Florida African American voters.

In 2002, McKinney was defeated in the Democratic Primary race by DeKalb County Judge Denise Majette.  An estimated 40,000 Republicans voted in the Democratic Primary to defeat McKinney, angry over a controversial interview she had given earlier that year at a Berkeley, California radio station where she alleged that the Bush Administration had prior knowledge about the 9-11 attacks on the Pentagon and World Trade Center.

In 2004, McKinney returned to Congress where she became most noted for her criticism of the Bush Administration for its lack of support for Hurricane Katrina victims. In 2006 McKinney lost in the Democratic Primary to DeKalb County attorney Hank Johnson.  On December 8, 2006, in her last major act as a member of Congress, McKinney introduced legislation to Impeach President George Bush because of his conduct of the Iraq War.