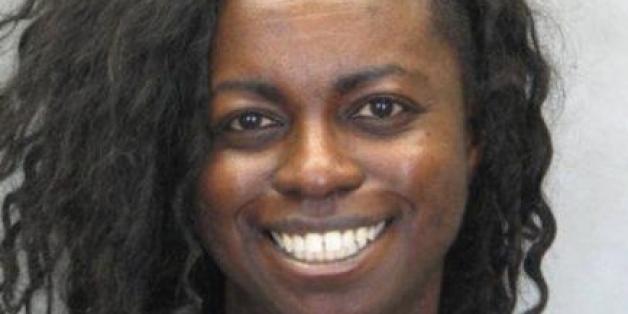 The tragic death of Natasha McKenna helped propel the Black Lives Matter Movement, which was founded in 2013, to address issues of individual treatment while in police custody and the tactics used to address citizens who suffered from mental health issues. Natasha McKenna was born on January 9, 1978, to Marlene Williams. She graduated from W.T. Woodson High School in Fairfax County, Virginia, where she was on the basketball team. McKenna had been diagnosed with bipolar disorder as well as schizophrenia at the age of twelve.

Officers involved in this event claim that McKenna had an outstanding warrant for assaulting an officer in Alexandria, Virginia. Following her hospital examination for the assault that she reported, she was detained in the Fairfax County Jail. After a week-long delay in transport, McKenna’s mental health began to deteriorate and her behavior became erratic. This behavior, according to county jail officers, was the cause of McKenna’s hands and feet being shackled together before and during the time of her death. The excessive use of physical restraints and a stun gun were key arguments in the misconduct case following her death.

The events leading up to McKenna’s death were documented by security cameras in the jail. Officers claimed the stun gun was used to restrain McKenna, following a mental health episode. McKenna, who weighed 130 pounds, and was about five feet, three inches tall, withstood well over 100,000 volts of electricity. She is one of hundreds of people who have died in the United States as a result of the excessive or misuse of a stun a gun.

McKenna was survived by her then-seven-year-old daughter, as well as her mother and two siblings. Her death illustrated the police injustice that dozens of black women face in society. Following a long legal investigation of the Fairfax County Jail, as well as its officials, no charges were filed.  A legal battle for compensation is still underway.