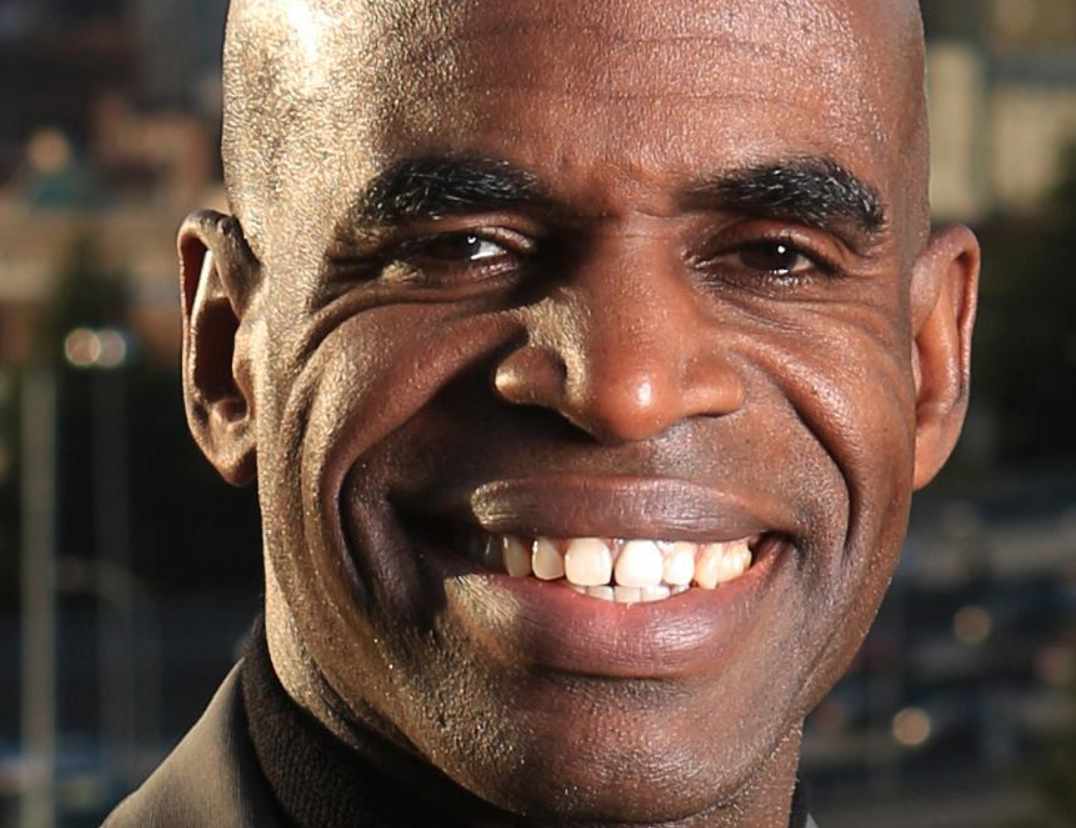 Gordon McHenry is a contemporary community leader in Seattle’s non-profit social services institutions. McHenry’s father, Gordon McHenry, was the first in his family to graduate from college and the first African American engineer promoted into management at the Boeing Company.  His mother, Mildred McHenry, grew up and was educated in a segregated community in Texas.  McHenry credits his parents for inspiring his deep respect for education and strong belief in community solidarity and action.

McHenry graduated with a B.S. in Political Science from Seattle University and earned his Juris Doctorate from Georgetown University Law School.

After graduating with his law degree, McHenry began his career as an attorney at Perkins Coie, a prestigious law firm in Seattle, Washington.  In 1988, McHenry joined Boeing, where he served for 21 years as a lawyer and then in a variety of executive leadership roles, eventually becoming director of Global Corporate Citizenship for Boeing’s Northwest region.  While at Boeing, he completed the Executive Education Program for Management Development at the Harvard University Graduate School of Business.

In 2009 McHenry chose to shift to non-profit work full time, by becoming the executive director of Rainier Scholars, a Seattle-based 11-year academic program for students of color. Students there are given the academic skills, confidence, and support they need to be successful, increasing college graduation rates for low-income students of color by providing comprehensive support.

In 2012, Gordon McHenry was named President and Chief Executive Officer of Solid Ground, a Seattle-based nonprofit social-services organization.  Solid Ground is an organization committed to ending homelessness, hunger, inequality, and other barriers to social justice. Their 30 services include a food bank, clothing bank, and an employment program that helps nearly 55,000 households annually to overcome poverty and to build better futures throughout King County and beyond.

A lifelong member of the Seattle community, McHenry has served on many local boards, including the Central Area Motivation Program (now called Centerstone), United Way, and The Seattle Public Library. He currently serves on the boards of Mountains to Sound Greenway Trust and Seattle University.

In 2013, Seattle University honored McHenry by granting him the Alumnus of the Year Award.  He currently lives in Seattle with his wife, Dorina Calderon-McHenry, and their three children.