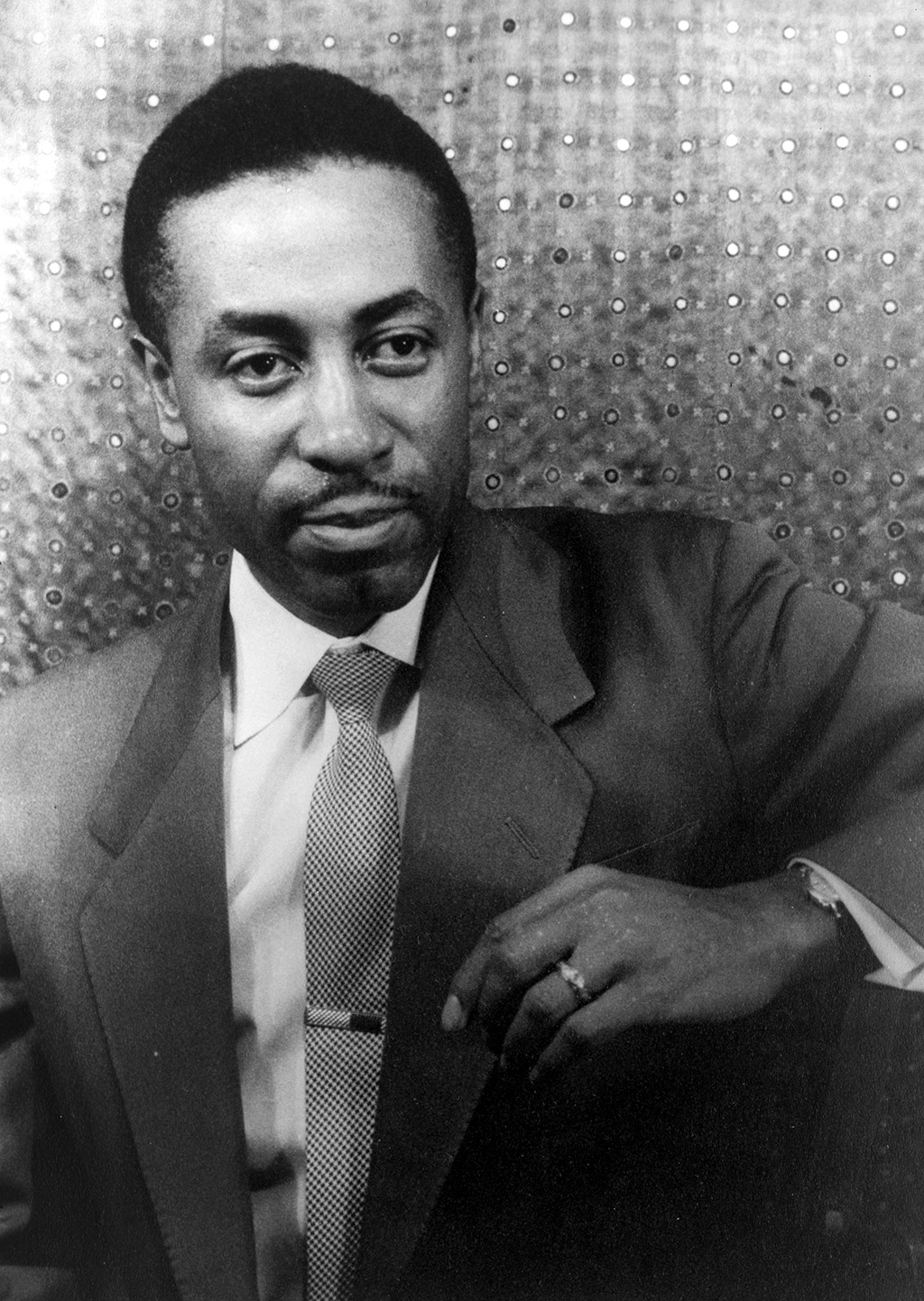 In 1953 baritone Robert McFerrin Sr. made history as the first African American to win the Metropolitan Opera House’s Auditions of the Air radio contest.  On January 27, 1955, in the role of Ethiopian King Amonasro in Verdi’s Aida, McFerrin made history again by becoming the first African American man to perform as a member of the Met (and the second black American to do so, less than three weeks after contralto Marian Anderson broke the Met’s color barrier).

Born on March 19, 1921 in Marianna, Arkansas, Robert McFerrin was the fourth of eight children of Melvin McFerrin and Mary McKinney McFerrin.  The family moved to Memphis, Tennessee, when McFerrin was two years old.  McFerrin first sang as a boy soprano in a church gospel choir.  During his early teens, McFerrin and two of his siblings traveled with their itinerant preacher father, singing hymns, spirituals, and gospel songs at churches in the area.

Wishing for him to get a better education, in 1936 McFerrin’s parents sent him to live with his uncle and aunt in St. Louis, Missouri.  It was when he was a student at Sumner High School in St. Louis during an audition for the school choir that McFerrin so impressed the choir director he was given private classical vocal training.

Moving to New York in 1948, McFerrin became a protégé of Hall Johnson, a prominent African American composer and choir director.  The next year, in 1949, McFerrin married singer Sara Copper, with whom he had two children, Robert Jr. (Bobby) and Brenda.

McFerrin’s professional career began in 1949 with a part in Kurt Weill’s musical Lost in the Stars, and with his operatic debut in Verdi’s Rigoletto at Tanglewood.  McFerrin also sang with the National Negro Opera Company and the New York City Center Opera Company.  During the 1950s McFerrin toured Europe and became the first African American to perform at the Teatro San Carlo in Naples, Italy in 1956.

McFerrin’s voice stood in for Sidney Poitier’s in Gershwin’s Porgy and Bess, a 1958 musical film directed by Otto Preminger.   That year, when he and his wife decided to stay in California and work as music teachers, McFerrin quit his affiliation with the Met.

After Robert and Sara McFerrin divorced, he moved back to St. Louis in 1973, where he became Artist-in-Residence at the Saint Louis Conservatory and Schools for the Arts (CASA).

A stroke McFerrin suffered in 1989 affected his speech, but not his singing. Four years later McFerrin sang with the St. Louis Symphony where his Grammy-winning vocalist son, Bobby, conducted.  McFerrin married his second wife, Athena Bush, in 1995.